By Usdate (self media writer) | 1 month ago 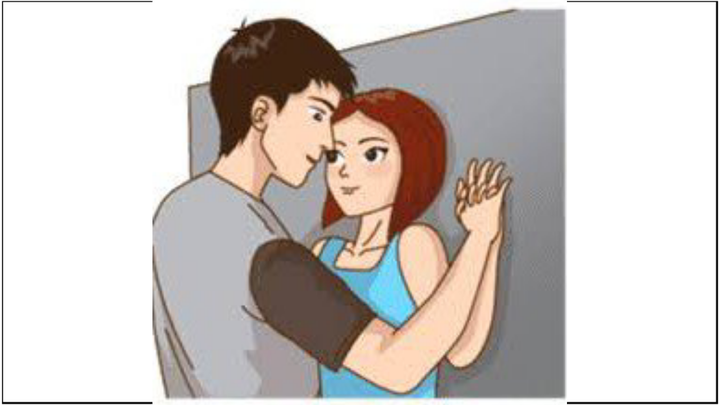 According to statistics produced from a variety of sources, the number of LGBTQ+ people accessing dating sites is around double that of their straight counterparts, and such platforms continue to gain popularity among all social groups. This is understandable when you consider the opportunities available to the rest of society in comparison. Gay men, lesbians, bisexuals, and trans individuals have always had limited options for meeting kindred spirits. But the advent of online dating has opened a whole new dimension of matchmaking possibilities. Those identifying as LGBTQ+ now have a wide range.

Almost a third of those signing up to dating outlets have stated their impression of the service they were provided with left them feeling hopeful, compared to 45% who reported less favorably.

A survey of American adults and their dating habits discovered that 43% of those questioned stated it was ‘somewhat easy’ to come across another single they were physically attracted to. The reasons for this are fairly obvious. These outlets have become so popular that you are bound to come across a sizeable cross-section of attractive individuals once you begin browsing through all the profiles. The advent of a swiping function on some apps or sites has made this type of instant decision-making even more pronounced. The convenience of having so much choice at their disposal means site users don’t have to hang around, either. The moment they get the impression the person at the other end isn’t meant for them, they can simply move on.

Statistical surveys commonly reveal that female site users tend to expect profiles of potential partners to contain maximum information. Almost three-quarters of those questioned expect to see a profile photo to accompany the details of the singles they are interested in getting to know better. This might be seen as a bit of a ‘no brainer,’ as who would want to interact with someone and send flirty messages without having the faintest idea what they looked like?

Here are some unfortunate statistics arising from recent surveys. Females were much likelier to report negative experiences at the hands of other site users. Just over a third reported male singles continuing to send messages long after they might have told that person they weren’t interested. The same ballpark figure was quoted for those singles who had received a sexually explicit text or image, although they hadn’t asked for this. Over a quarter complained of having been addressed using an offensive term.

People go online to search for a partner for all sorts of reasons. For some, the atmosphere of a dating site allows them to vent out, taking the time to relax and get to know prospective partners. They can do so without any of the distractions they might come across in offline settings where there are often other singles clamoring for attention. So why don’t you pop ‘US online dating’ into your search engine and set off on an adventure?

Content created and supplied by: Usdate (via Opera News )