By gisthub (self media writer) | 21 days ago 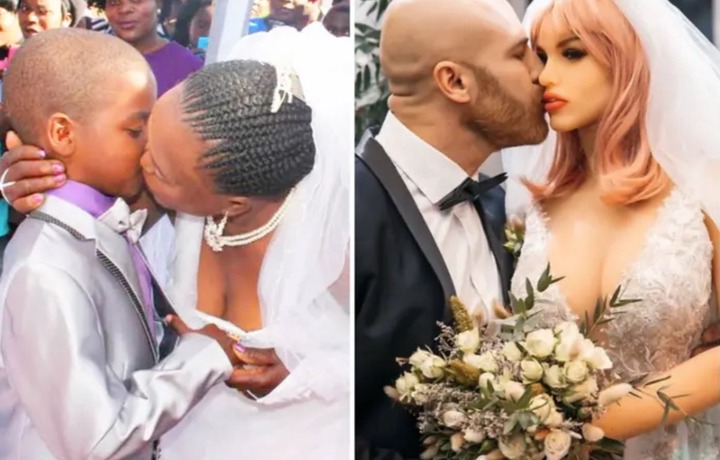 There are several couples out there with admirable relationships that would astound you. Some are so incredible that they made front-page news and became the topic of the day. Today, we'll look at 5 unusual couples who went viral on social media.

1. Gabriela and Victor Peralta (couple with the highest body modification)

Gabriela and Victor Peralta rose to prominence and became internet sensations after breaking the world record for the couple with the most body modifications. 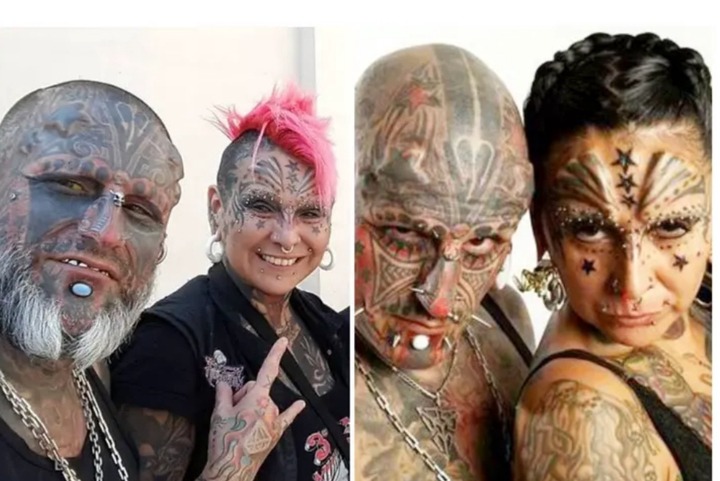 Yuri Tolochko is a Kazakhstani actor and bodybuilder who became the talk of the day in 2019 after introducing the world to his girlfriend Margo, who happens to be a s£x doll.

The love and bond that Yuri and Margo shared were quite dazzling, and they married in November last year in front of friends, family, and well-wishers who came to congratulate Yuri and his newly married wife Margo.

However, Yuri later declared that he had found a new love and that his marriage with Margo, which had lasted for months, had come to an end.

3. Sharon Tendler and Cindy (first woman to marry a dolphin)

Sharon Tendler is a British woman who went viral and made several headlines after marrying a dolphin named Cindy. Sharon stated in an interview that her love for Cindy was love at first sight, and she visits him on occasion. Sharon married Cindy, and the couple's unusual marriage went viral. 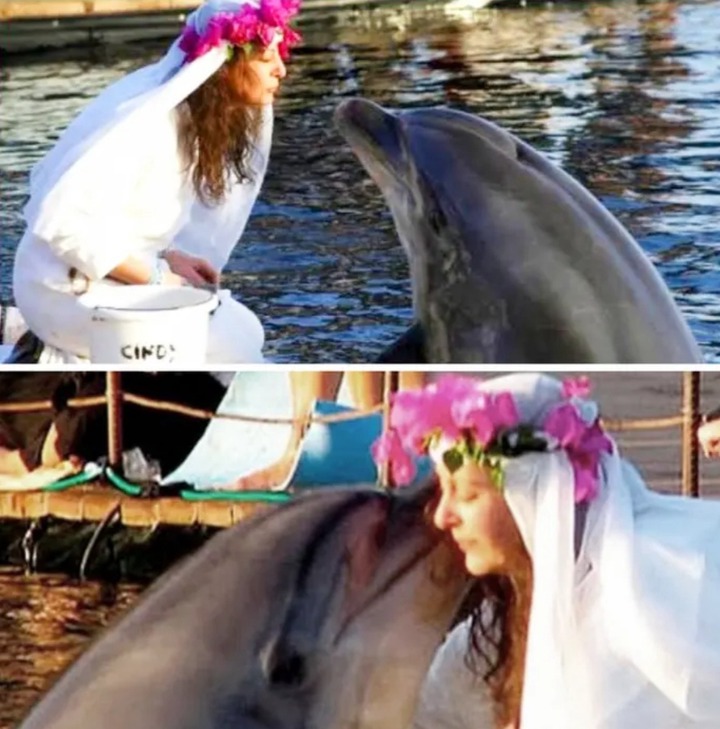 Unfortunately, according to recent reports, Sharon's husband Cindy died, and Sharon, who is mourning Cindy's death, has stated that she will never marry again.

Helen Shabangu, a 61-year-old mother of five, went viral on social media after marrying Sanele Masilela, a 9-year-old girl. Their strange relationship, as well as the 53-year age difference between Helen and her husband Sanele, drew a lot of attention and made several top headlines. 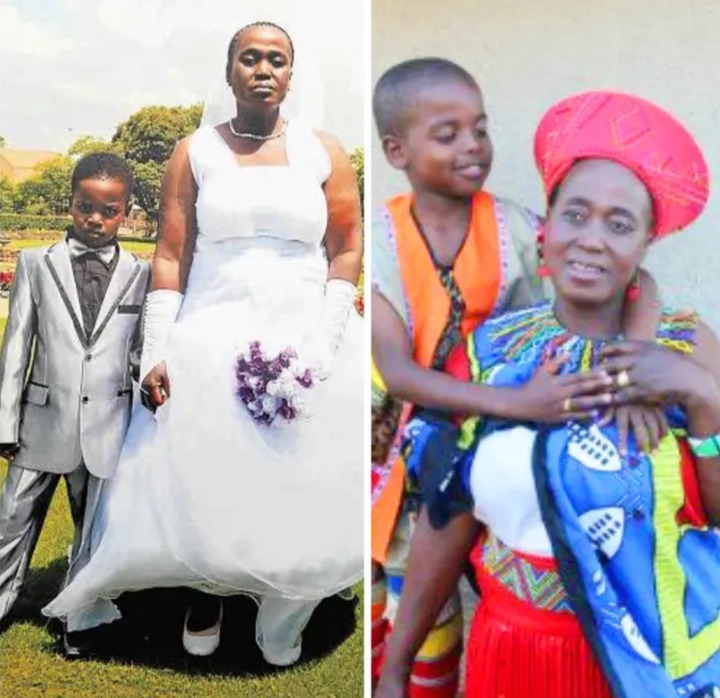 The South African couple made waves on various social media platforms after their photos went viral on the internet.

5. Quran and Cheryl (couple with an incredible age difference)

Quran and Cheryl are a couple from the United States who are well-known for their enormous age gap. Quran McCain is 24 years old, and his fiancee Cheryl McGregor is 61 years old. 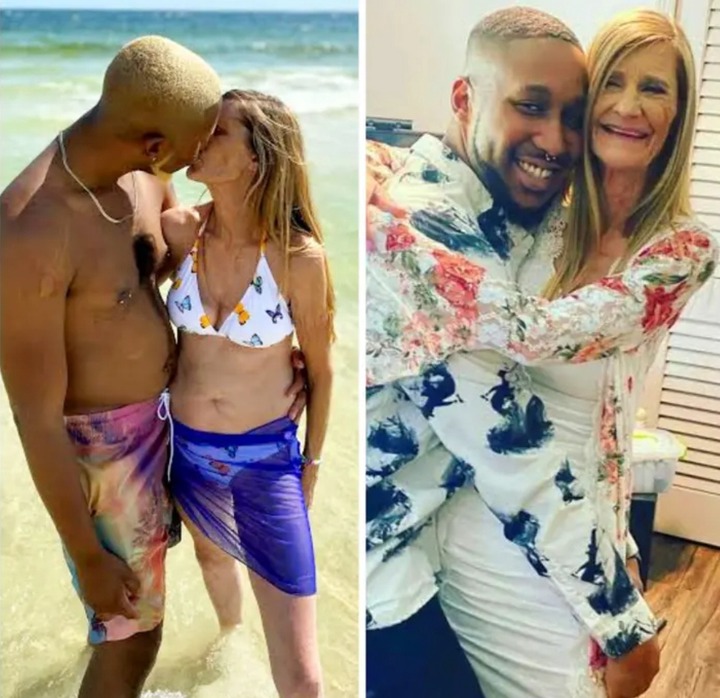 Quran and Cheryl became the talk of the day after they got engaged, and their story made several headlines. They have over 800,000 followers on TikTok, where they usually share photos and videos.