Amos and Juliana Kunde, twins from Nasarawa State, are at odds when one of them said he was getting married. 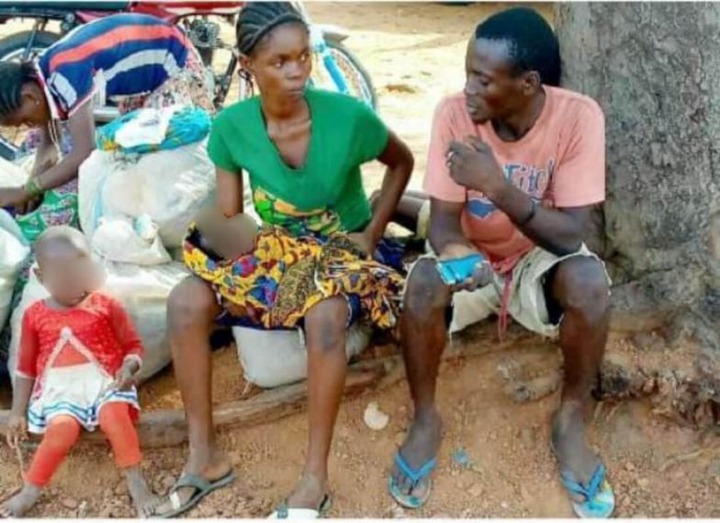 The twins lost their parents to gunmen, according to media personality Bello Lukman, who shared the news on Facebook.

They began sleeping together after that, and the sister fell pregnant for her brother not long after that.

They relocated to another village to evade inquisitive eyes from people who knew them, where many assumed they were married.

They had a second child together later on.

However, when Amos told Juliana that he wants to marry another woman, things got tense between them.

Juliana opposed to his intention to marry someone other than her, thus this did not sit well with her.

"Amos and Juliana Kunde are twins," Bello writes in his Instagram post. They are residents in Nassarawa's Guma Local Government Area.

"They are farmers whose parents were assassinated by gunmen.

"They moved to Doku in the Nassarawa state's Doma local government district.

"In January 2015, Juliana became pregnant for her twin brother after the twins, a boy and a girl, started an amorous connection.

Juliana gave birth to a healthy baby boy just a few months ago.

"After they moved to Tse Ugba village in Keana LGA, where people mistook them for husband and wife, her twin brother was once again responsible for the pregnancy."

"The trouble began, though, when Amos informed Juliana that he was planning to marry a real woman.

"Juliana, his twin, isn't having it and insists that he marry her."

"He reminded her, however, that they were twins and that she needed to find a spouse."