In many cases, people who are close to you are the ones who hurt you in the manner you never thought they would, they do things that will shock you, you would be in denial for a while after finding out what they did since you never expected it from them, Phillipe from Uzalo trusted Nkunzi with his wife's protection, little did he know that he is sending his wife to have an affair with the only man he trusted to protect his wife when he is away, he literally sent her to the lion's den and what happened there was not so good for him. 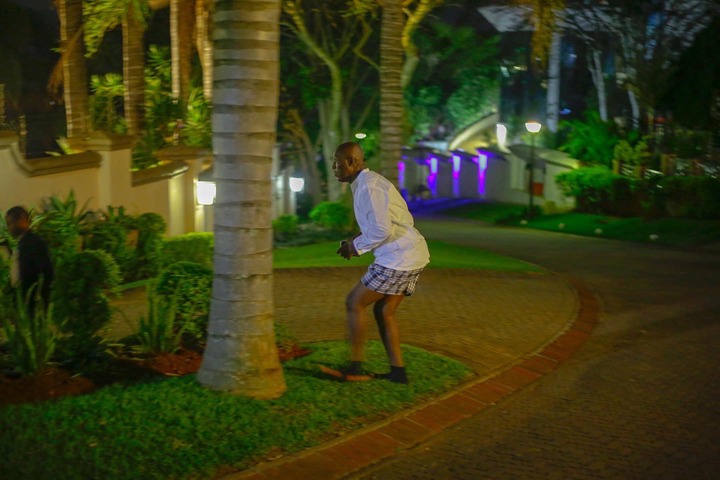 Uzalo script writers came with a story line that helps the viewers to learn that you must never trust anyone in this life except yourself, they brought in a young beautiful woman who came to play the role of Phillipe's wife Ndoniyamanzi who was under threat since her husband has many enemies who are now threatening to kill her, he had no choice but t to call the only man he could trust, Nkunzi to make sure that he protects her while he is busy with her paper work, but Nkunzi being Nkunzi, he ended up having an affair with Ndoni and Gabisele did not like it and called Phillipe to come back and see what his wife is up to with Nkunzi. 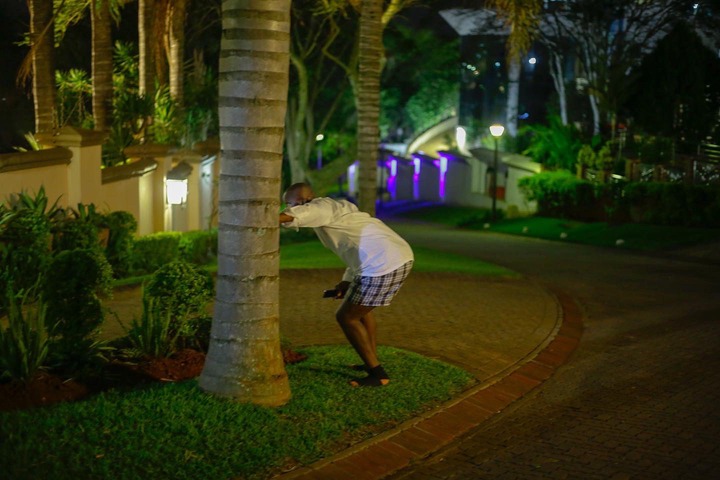 The return of Phillipe only meant that Nkunzi is in danger since he could not resist getting between the sheets with Ndoni, but they may have gone too far, Phillipe is back in town and on a mission to deal with whoever he catches with his wife and Nkunzi was in his house, things could get messy and could end in tears for both him and Ndoni. 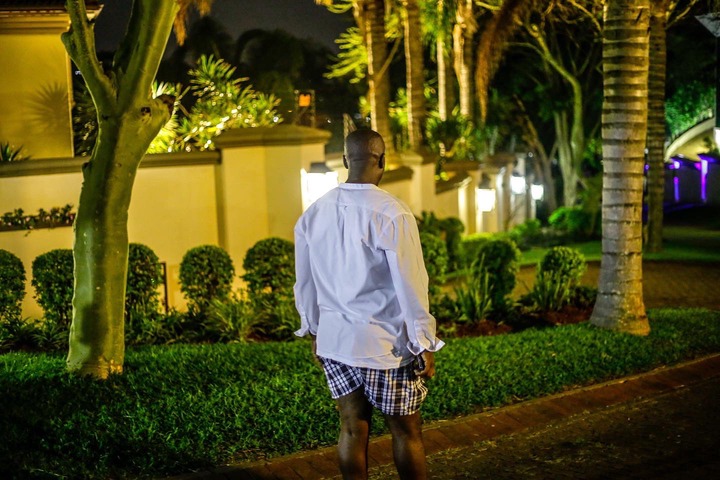 On Wednesday episode, the two were having a good time and they heard the door opening, it could only be one person, but the prodicers decided to leave us hanging in suspense since we don’t if Nkunzi will be caught or he will be able to get out just in time 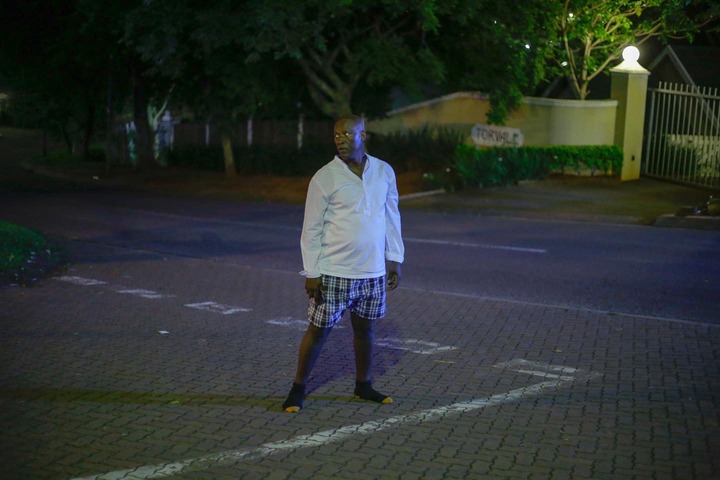 The pictures shared Uzalo on Twitter shows Nkunzi trying to make sure that Phillipe does not find him inside his house, he hides behind the trees while Phillipe walks into the house.

Was Nkunzi able to get in time or was he caught?