Mzansi were left happy after seeing the latest #UthandoNoxolo after Andile who is the host and presenter of the show did not favor the woman who writes to her. 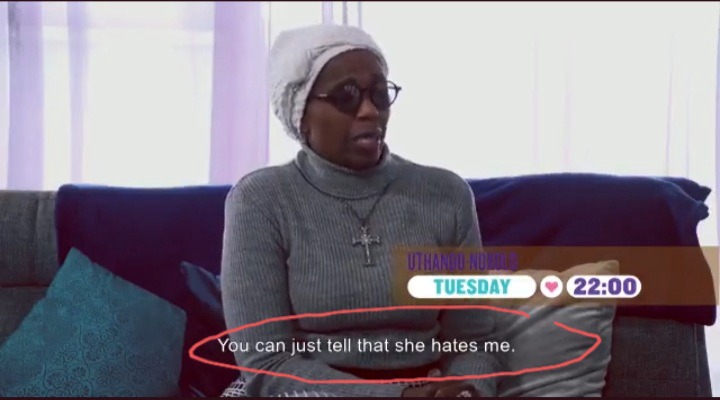 In this updates of #UthandoNoxolo we meet two blood sisters who are fighting after one accuses anther of trying to kill her by sparkling poison in her drink. The sister has been not talking to each other for years because of the accusations. Mzansi has accused the accuser of being a problem after they noticed that when shes with Andile she says something else and In front of the accused shes an angel. 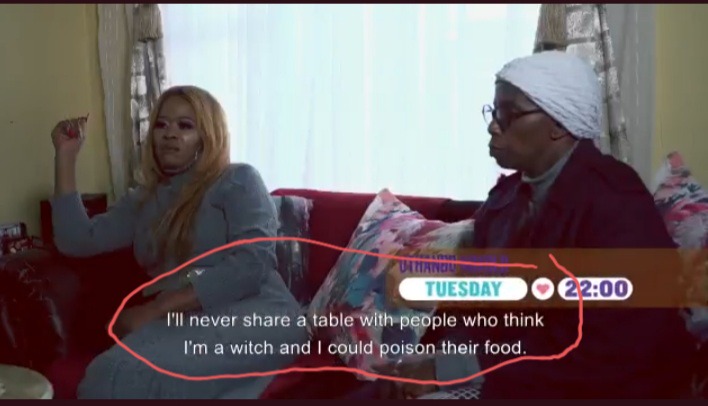 The host of have stopped the woman named Betty who wrote to her after she accused her sister of trying to kill her her. Andile have reprimanded the woman for accusing her younger sister without having a proof that shows that she was admitted in hospital due to food poison. 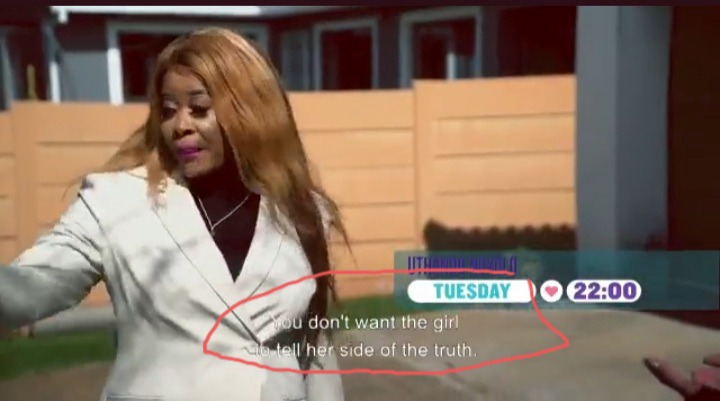 The sister tried to hug her as she was crying but she was stopped after she pushed her and said she want nothing to do with her. Many viewers of the show did not blame the youngee sister but they blamed the older sister for being toxic and lacks accountability. The younger sister have also cut her off in her life. 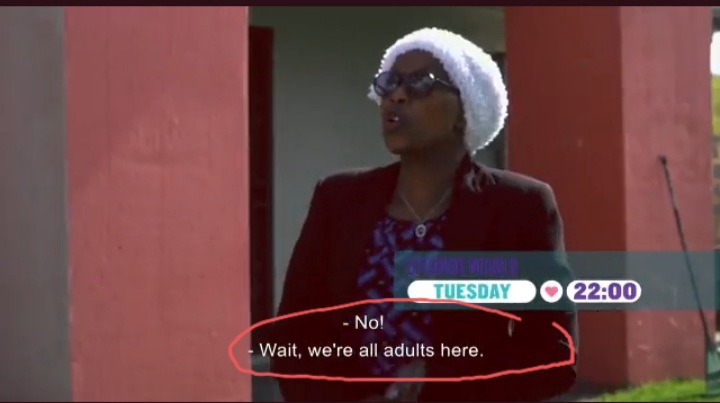 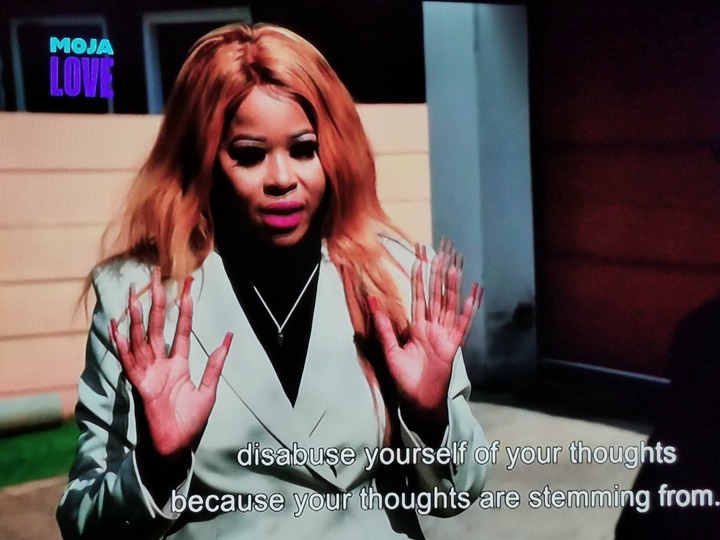 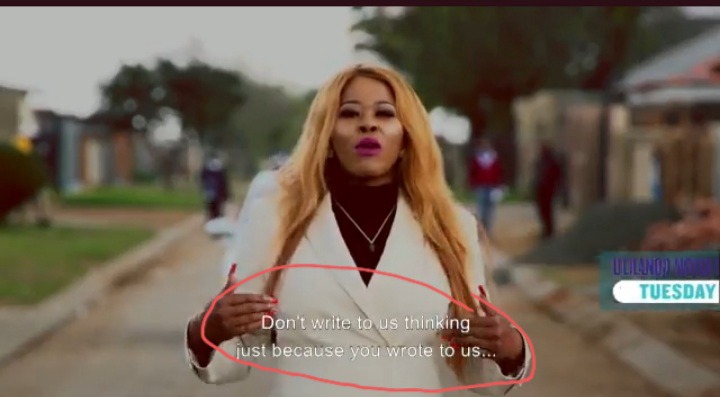