A lady was denied and abandoned by her father when she was a baby, and she blames both parents

By Corner-Of-Bliss (self media writer) | 27 days ago

Growing up under the palm of your parent's hands is one of the most underrated blessings on earth. There are people who wish they had both parents when growing up, but we do not get to choose what life gives us. 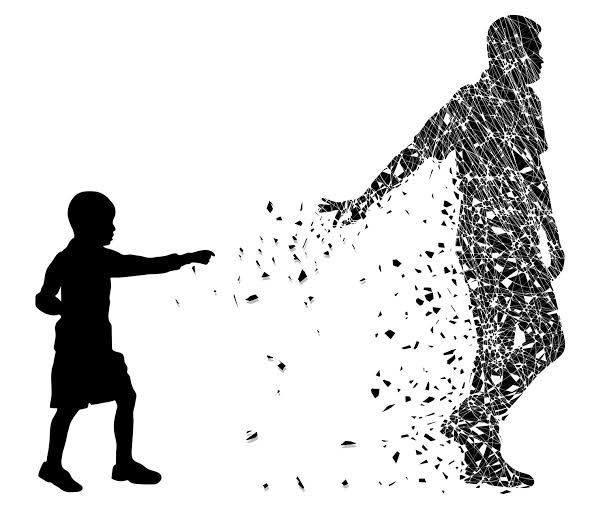 Death is not the only thing that can take your parent from you, but life's circumstances can also lead to the absence of a father or mother in your life. 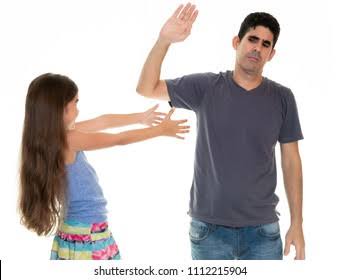 A woman called Tsona revealed that her father denied and left her when she was a baby. His reason was that Tsona's mother was trying to trap him with a baby. She says the father came back four years ago and not to reconcile with her, but to tell her that he was available as an uncle because he did not want to disturb anything. 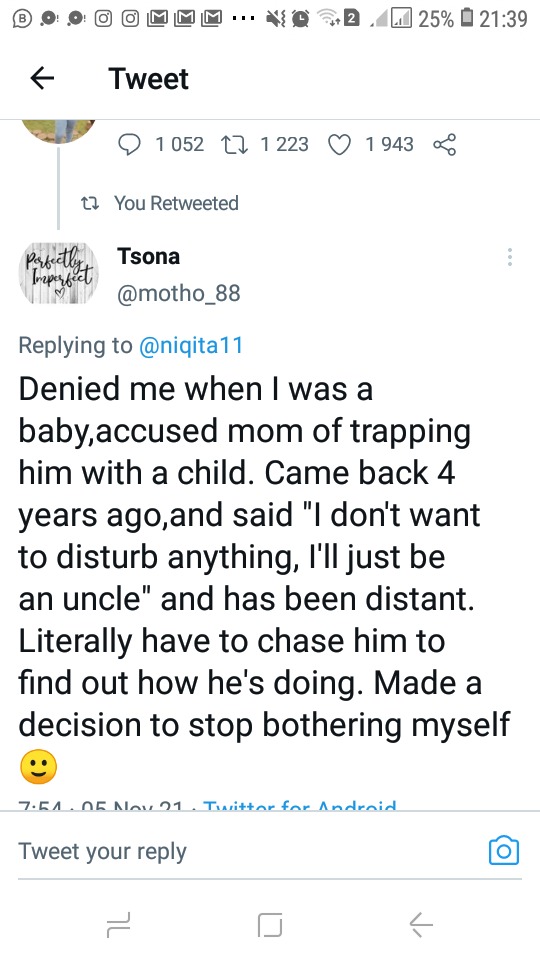 Tsona says she is the one who had to make an effort to find out if he was doing okay wherever he was, but she was also very tired and decided to leave everything.

Tsona says her father's return was unnecessary and it is what got her traumatized. She says it would be understandable if he came back to step up and be the father. 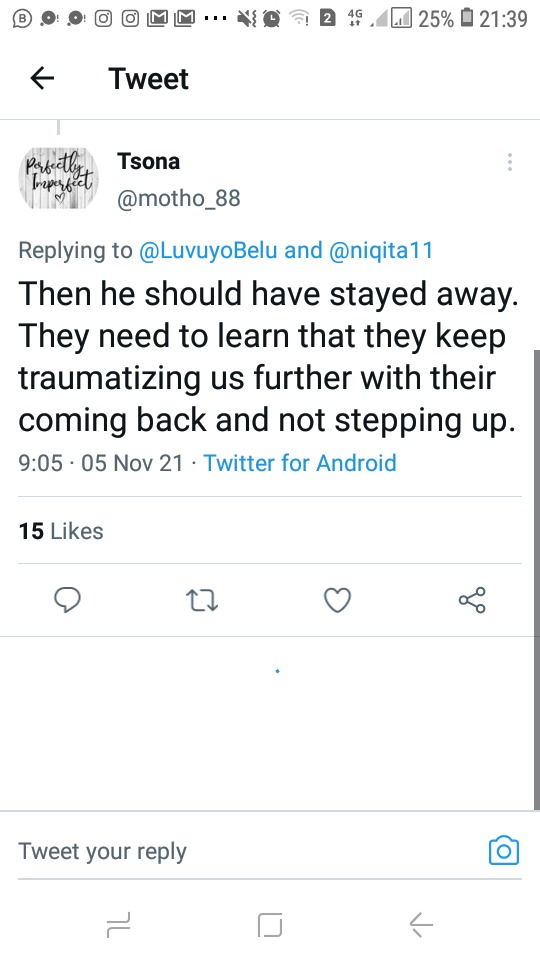 She went on and said she blames both parents for what she has been through. She says they were supposed to make sure that she experienced love as a child instead of using her to fight their own battles. She also thinks if her father was a serious person, he would have given her the reasons why he wasn't there for her instead of offering to be an uncle. 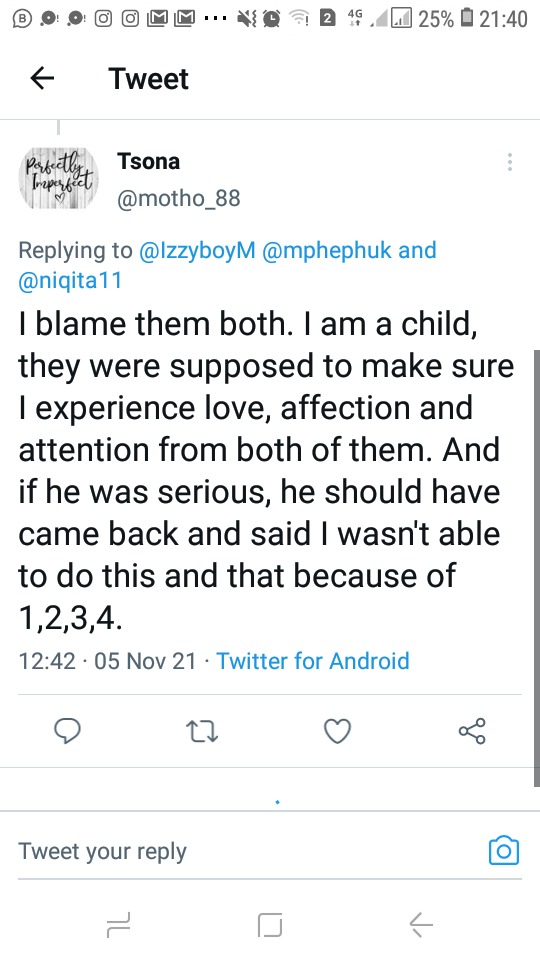 She says the saddest part is that her own child is also going through what she went through, but she hopes the father of her child will never come back after years of dissapearing just like her own father. 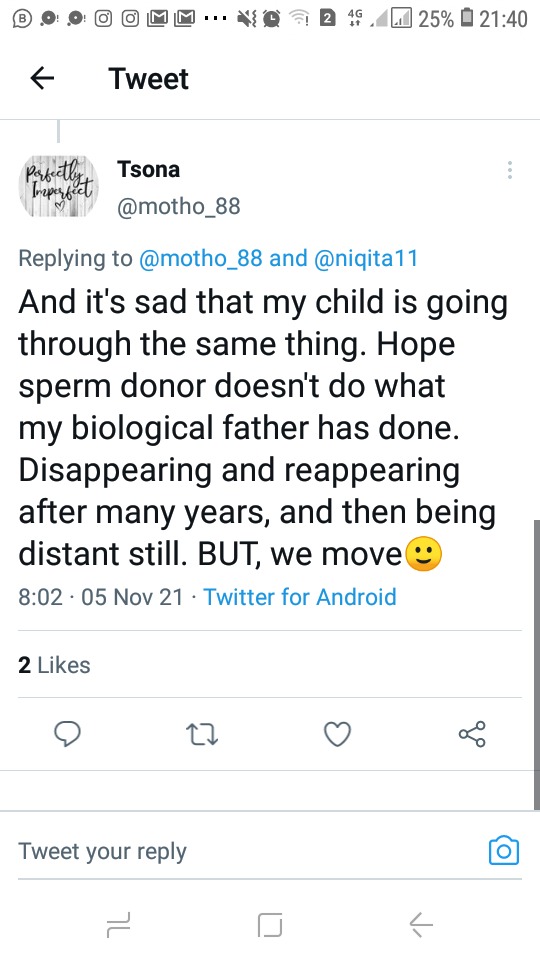 I think Tsona needs to forget about her father and continue living her own life. If she managed to grow up without him, she can still maintain herself without him. She should focus on making sure that her child is able to inherit her strength of growing up without a biological father.