Why a married woman allows her husband to have sidekicks is explained by her. 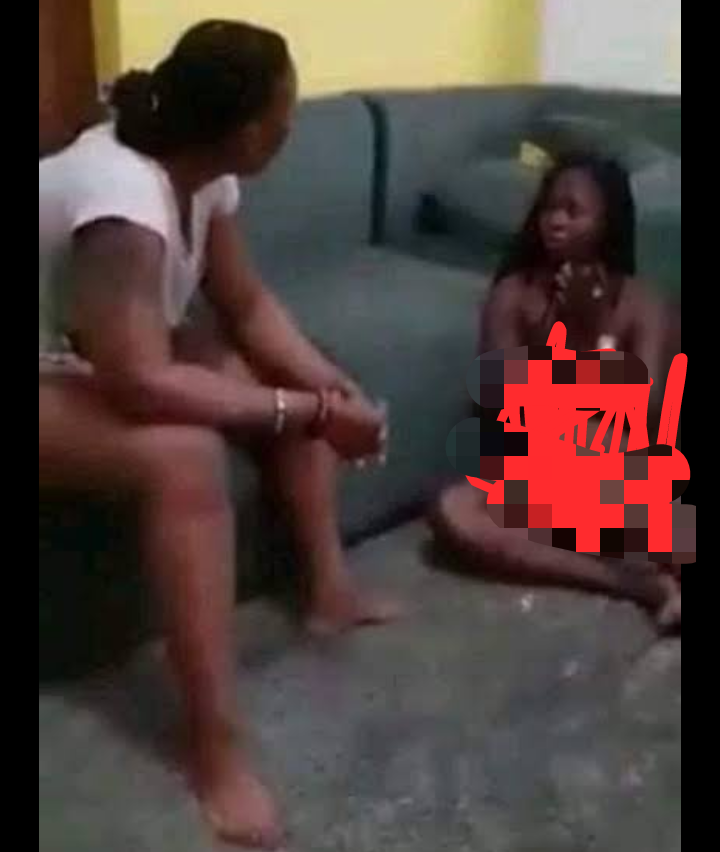 This is how a married Ghanaian woman explains why she allows her husband to have a side-chick...

In the words of the lady who only wanted to be identified as Naa, marriage is a burden in and of itself, and having someone willing to help with a portion of the burden should be appreciated.

In addition to working all day and dealing with the kids, you will most likely be unavailable to do the things that you need or want to get done. As she told Kojo Yankson and Mamavi Owusu Aboagye, co-hosts of Joy FM's Super Morning Show on Friday, "If there's someone on your side who is going to help you out, yay!"

She revealed that she personally knows her husband's mistress and that she respects the work that she has been doing on her husband's behalf while he is away on business in another country.

In response to the topic of whether or not she isn't envious of the sidekick and the possibility that she may leave her husband for good, Naa stated that she is in complete command of the situation.

"I'm the Mrs., I'm the one he comes home to, I'm the one he runs to, so why should I be envious?" Humans are not designed to be partial to a single object. Variety. "In that case, spice it up," she said.

Naa was joined on the Super Morning Show's 'Relationship Friday' segment by several other women who disagreed with her point of view, but she also had one woman who agreed with her position.

Naa's seconder, who went by the name Araba, stated that "men would always be men," and that women should quit putting their lives in danger in an attempt to alter them.

"I recall making a phone call to my hubby. In reality, my spouse and my boyfriend are both in on the joke. I addressed him as master when I called him. If you encounter a female and she expresses interest in you, why not pursue it? "I grant him permission."

Myjoyonline.com reported her as saying that she sometimes advertises for a side-chick on behalf of her husband through her WhatsApp status.