By THEMADKING (self media writer) | 2 months ago 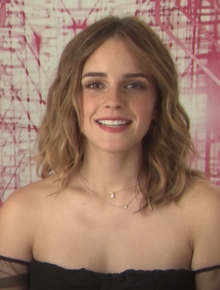 Due to the pandemic and traveling restrictions around the world, there is no avoiding that our romantic opportunities have dwindled as the pool of age appropriate men has emptied. Most woman have grown weary of online dating which requires you to treat it in an all consuming hobby or part time job. Woman are tired of tinder bored of Bumble and so on and so fourth.

And during these times more and more woman have felt like spinsters who have been lied to, as they have started to pick up on what some feminist have been getting up too in these pandemic days.

One of the cruellest tricks spinsterhood can play is to leave you feeling like an outlier and outsider in the dating market. I see that in woman groups in their late 30s and early 40s and not through choice.

One of the biggest influencers of single minded woman has to be no other then Emma Watson who played Bell in the movie "Beauty And the Beast". The actress who recently had to offer up an explanation to her fans on whether she is getting married or not. As having said in a live BBC interview that she was "self partnered" and that she doesn't see the need for a man in her live. 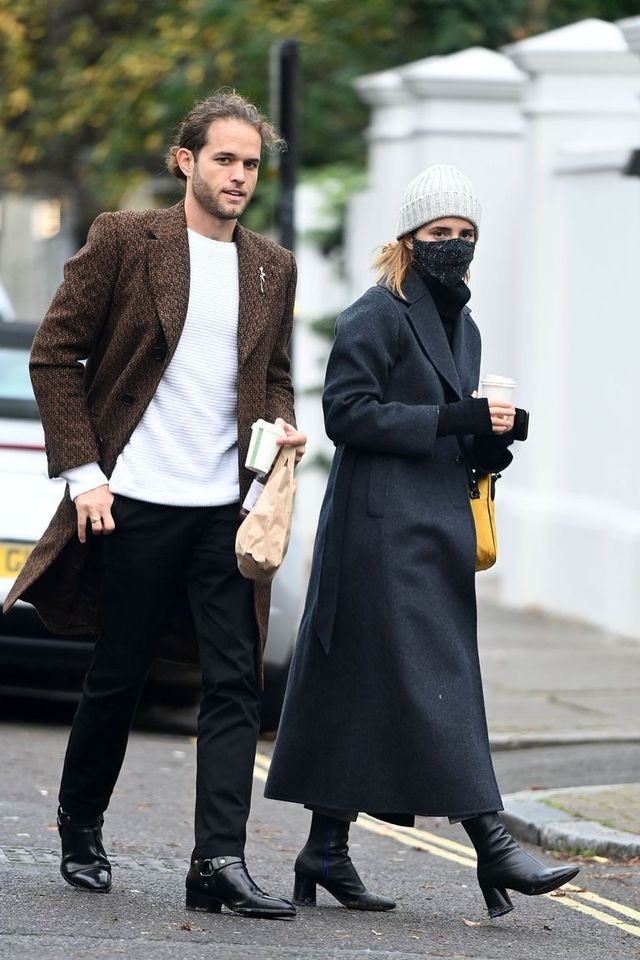 She shut down the engagement rumour report when she wrote on Twitter.

Rumours about whether I'm engaged or not, or whether my career is "dormant or not" are ways to create clicks each time they are revealed to be true or untrue. If I have news - I promise I'll share it with you. "

though the two might not be in an engagement, but they are in a relationship and have been for the past year. Images of the two kissing have been circulating since last year.

But what about all of the woman who listened to you Emma and said that they too felt "self partnered" and did not need a man, I guess you ladies are on your own.

Another female celebrity who used up her dating years and started dating seriously when she started creeping up in her early 40s Is Rashida Jones. Daughter of the most iconic producer of all time "Quincy Jones", Rashida is dating a man 8 years her junior and they have one child together. 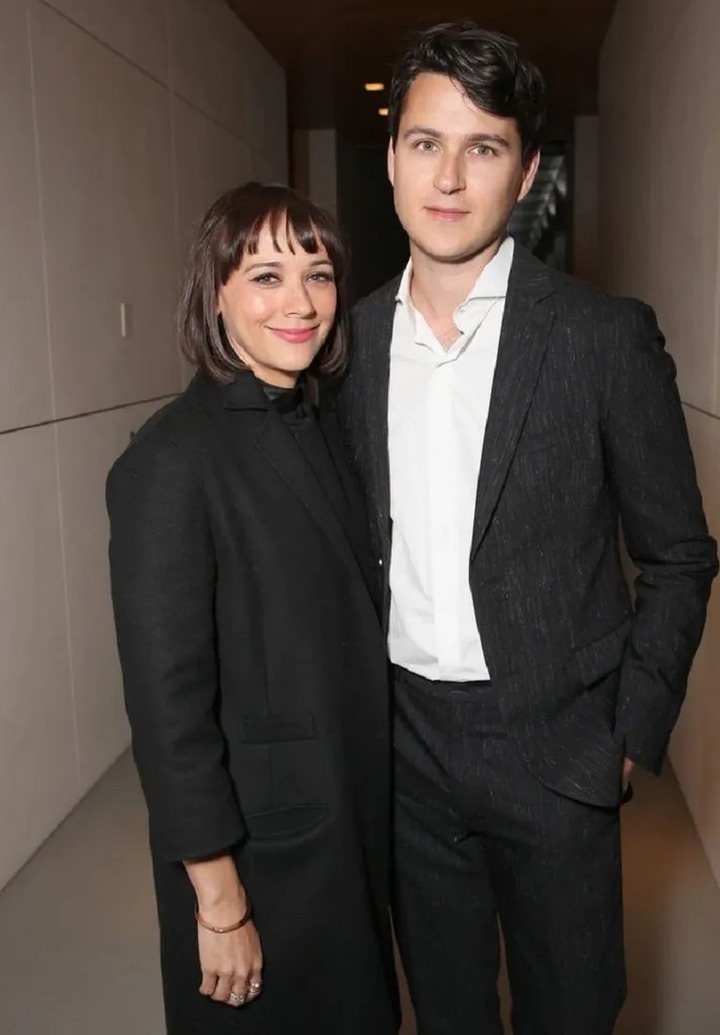 Ezra Koenig who is the lead singer of the band called "Vampire Weekend" the couple started dating in early 2018 and had their daughter 2020.

Rashida Jones being one of many female celebrities that have gone on record saying that she was done with the dating game has shocked many. When she first announced that she was pregnant and that the babies father is a man years her junior, it has left many woman is a spin circle as to what do they do.