I Will Never Forgive My Family For Doing This To Me

For the majority of people, saying "I love you" is something that is frequently stated but difficult to prove because the majority of people are often attracted to what you have or might be able to supply. Vincent, a man who is currently suffering from an illness that has not been disclosed, has, on the other hand, witnessed the power of love after finally finding a woman who chose to remain with him despite the fact that he is currently living in a condition that most people would not be able to tolerate.

Currently living with his wife, Vincent has revealed that he was born a normal child until the age of seven, when a mysterious bulge appeared on his feet and persisted to the point where he decided to have his feet cut in order to alleviate the pain he experienced while walking, or rather, moving around in his environment.

"The first seven years of my life were uneventful; I was born and raised normally until I was seven, when a weird ailment began eating away at my feet. In my adolescence, I began to experience pain, and it was for this reason that I sought medical attention. After several years of searching, I can't say that I have found my answers; however, doctors who are still trying to figure out what I'm suffering from have amputated my legs, which has alleviated the discomfort that I had been experiencing for a long time "Greetings, Vincent. 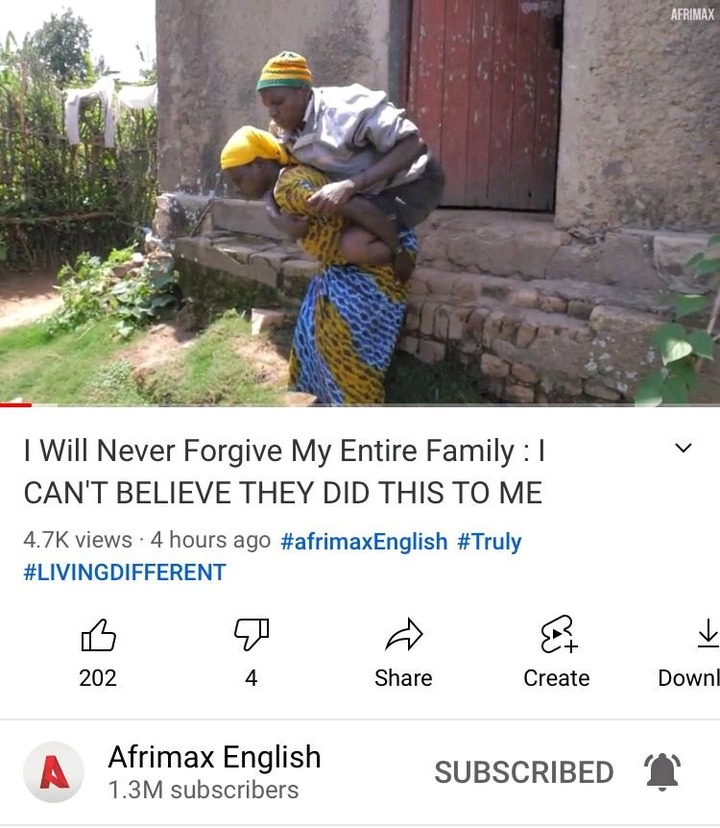 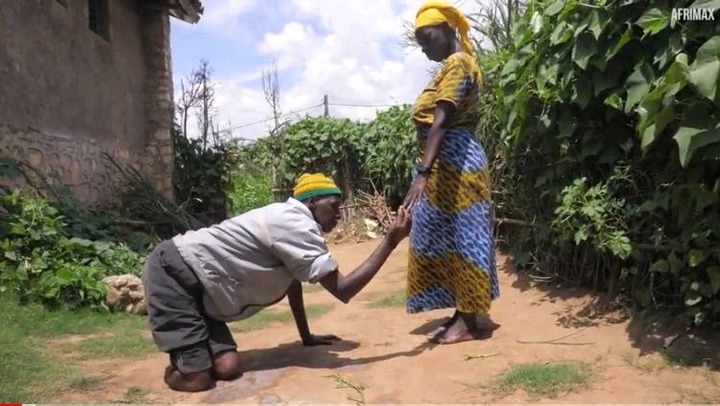 Although this was difficult enough, Vincent, who was by this time single and still in agony, was compelled to move about and live alone until he met the woman who would become his wife and who has been living with him for the past ten years. Vincent, in his own words, stated that he is content and that he does not care about his family, who had advised him to commit suicide