One thing that's different about marriages now from the way they were back then is that they don't inspire people like they used to. There is a lot of killing and war in marriages today. Even scarier is the fact that people who said they would love and protect each other end up being enemies and killing each other. Most of the time, cheating and a love of money are to blame. When our parents told us not to get married in a community of property because it always ends badly, we thought it was normal. 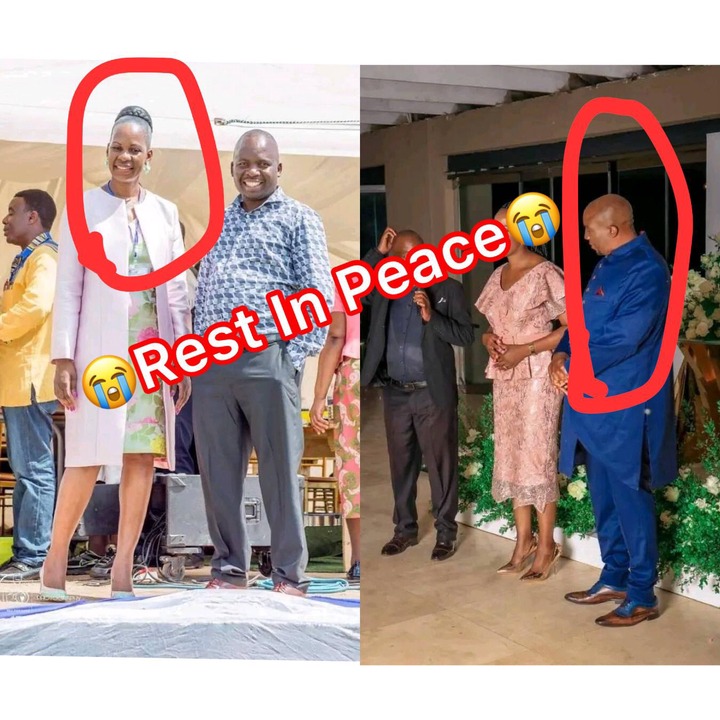 There is a sad story about killings that happened because people got married and shared property. A well-known Venda businessman who owned a security company worth many millions of dollars killed his wife and then himself. According to the news, Edward Nelwondo, who owns a security company worth millions of dollars, broke up with his wife of many years.

After they broke up, he went and married another woman he'd been seeing for six months. After a while, he saw that she wasn't the kind of woman he wanted to be. They decided to get a divorce, but when they did, they found out that they were married in a "community of property" state, which means that they have to split everything he owns in half, even his multimillion-dollar company. 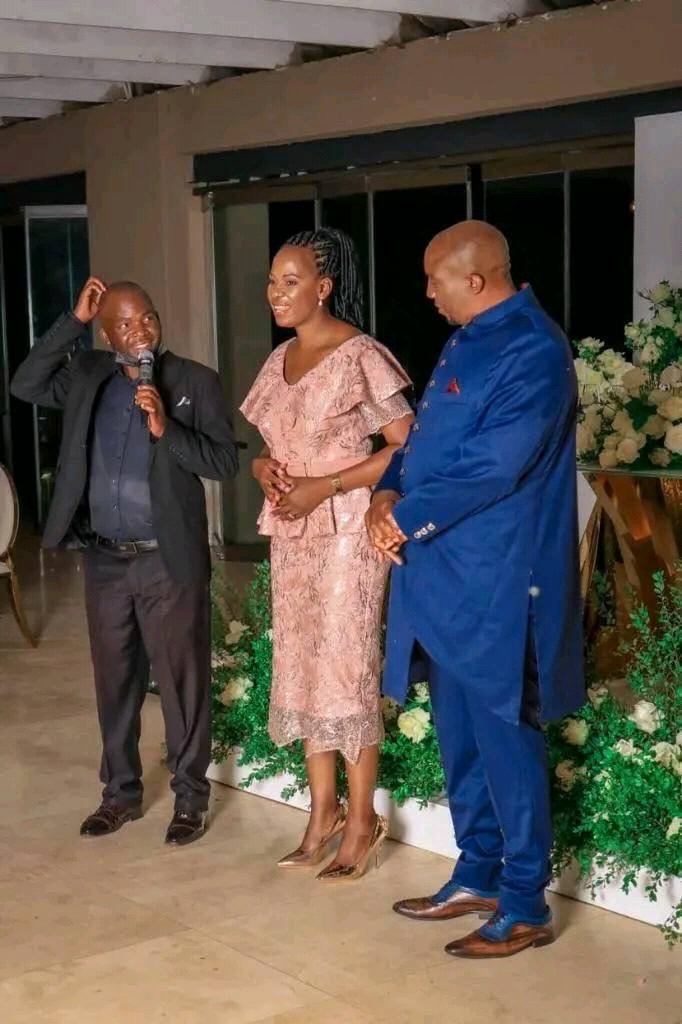 When Edward heard that he couldn't handle it anymore, he got a gun and shot himself and his wife. Edward seems to have made his biggest mistake when he married this woman. He fell out of love with her too quickly, and he couldn't stand the thought of her enjoying his hard-earned money. After this was shared on social media, people are telling us to stay away from communities where people marry their property.

From my point of view, it was all karma. People say that marriage isn't something you can do in a day; you have to get to know someone before you can marry them. Edward was in a hurry to marry this woman before he knew she was the right one. That's why the marriage didn't last, and it ended in tears. How do you feel about this? Had Edward the right idea or not? How would you handle it if you were in his shoes?