A relationship that is not built on mutual feelings is always bound to betrayal and failure. It becomes even worse if the relationship is one-sided, meaning there is only one person who makes an effort to make things work. 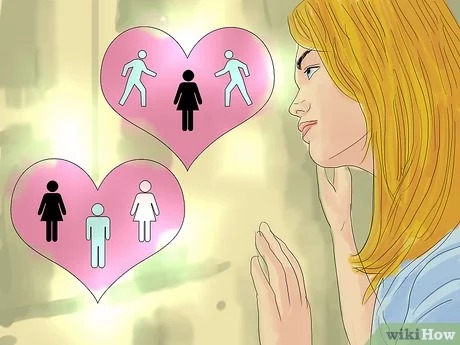 Imagine loving someone who is in love with someone else, someone who will always find a way to another partner no matter how much you try to make things work for both of you. The kind of heartbreak that you will go through is worse than the heartbreak that comes after a mutual breakup.

A man who calls himself Andile on Twitter was not scared to share how he lost his partner. Andile was in love with this woman in such a way that he had already paid Ilobola for her.

He says three nights ago, his then fiancé reported that she was going out with her friends. At 11 PM, Andile received a call from her fiancé's phone number, but she was not the one who was calling. He says it was a man who was using her fiancé's phone, and that man told Andile to stay away from his girlfriend. He was left heartbroken in such a way that he did not even go to work the following day. 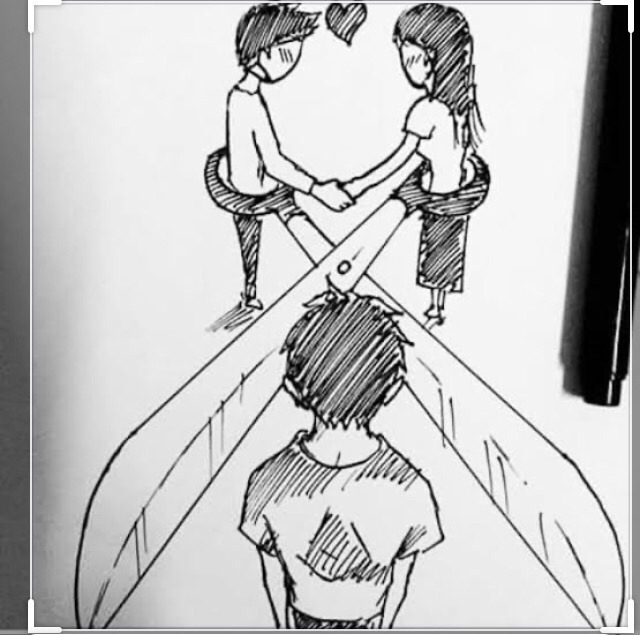 When told that he would get over the pain, Andile said he does not see himself recovering from what he has been put through. That is because he even paid the school fees for this woman. She had been enrolled at a nursing school for the past three years, and Andile was the one who took care of her fees. She wrote her final exam last Friday and decided to show Andile who she really is.

Andile says he is lucky because this happened while he was ready to marry her. He says things would have been worse if it all took place after exchanging vows with this woman. 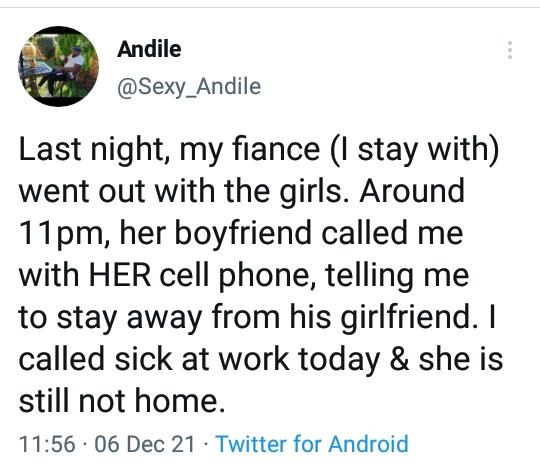 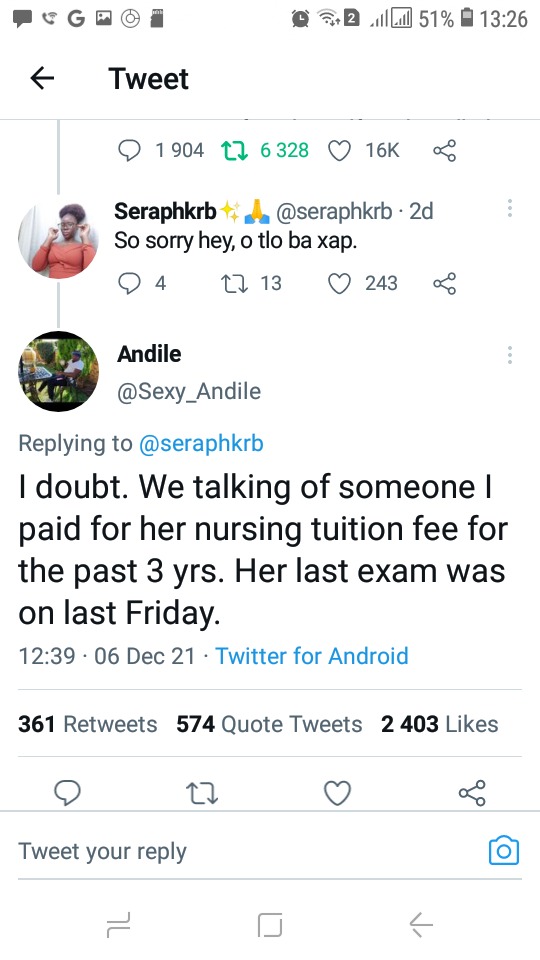 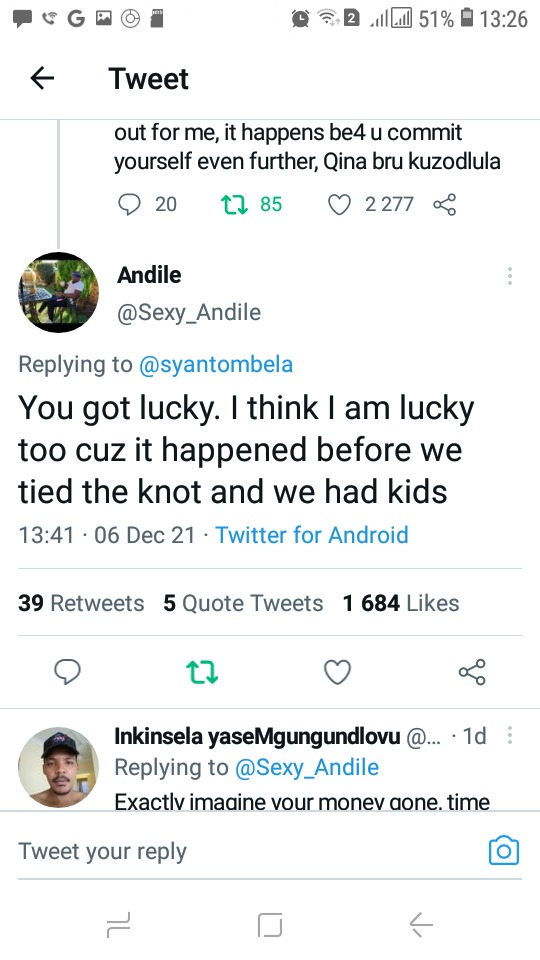 I think this serves as proof that love cannot be bought. No matter how much you spend on someone, hoping that you are building something for both of you, that person will always stick by his or her feelings. It is sad because it only leaves the other part with a massive heart break.

Cassper Nyovest speaks his heart out on Patrick Shai's death, Does he mean it?