By Victorkd (self media writer) | 20 days ago 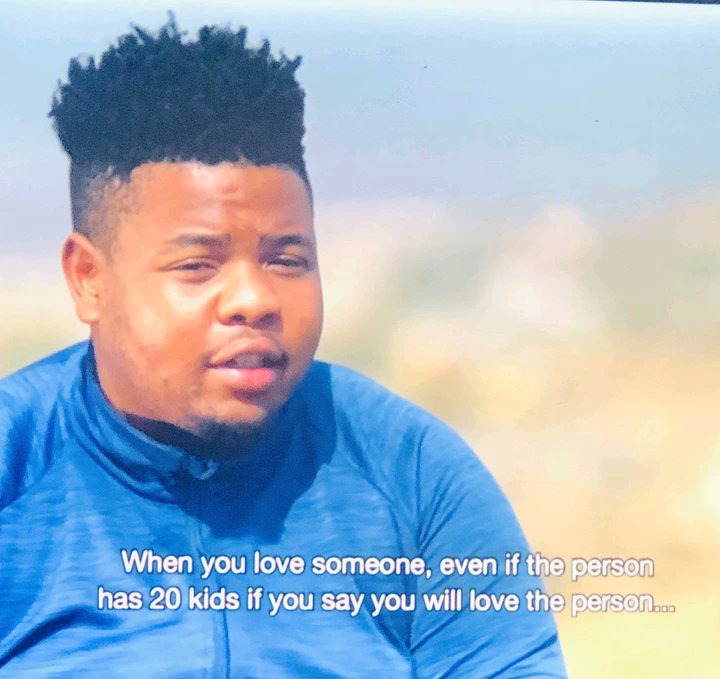 Siyacela and Thando have been married for a long time. On the other hand, their relationship does not appear to be progressing. As if they were an elderly married couple, they are constantly going around in circles and dealing with problems. They're still far too young, barely out of their twenties, yet their issues look to be those of an elderly couple. They should be enjoying each other's company and having a nice time. Instead, they are always concerned about one another and the items in their immediate environment. 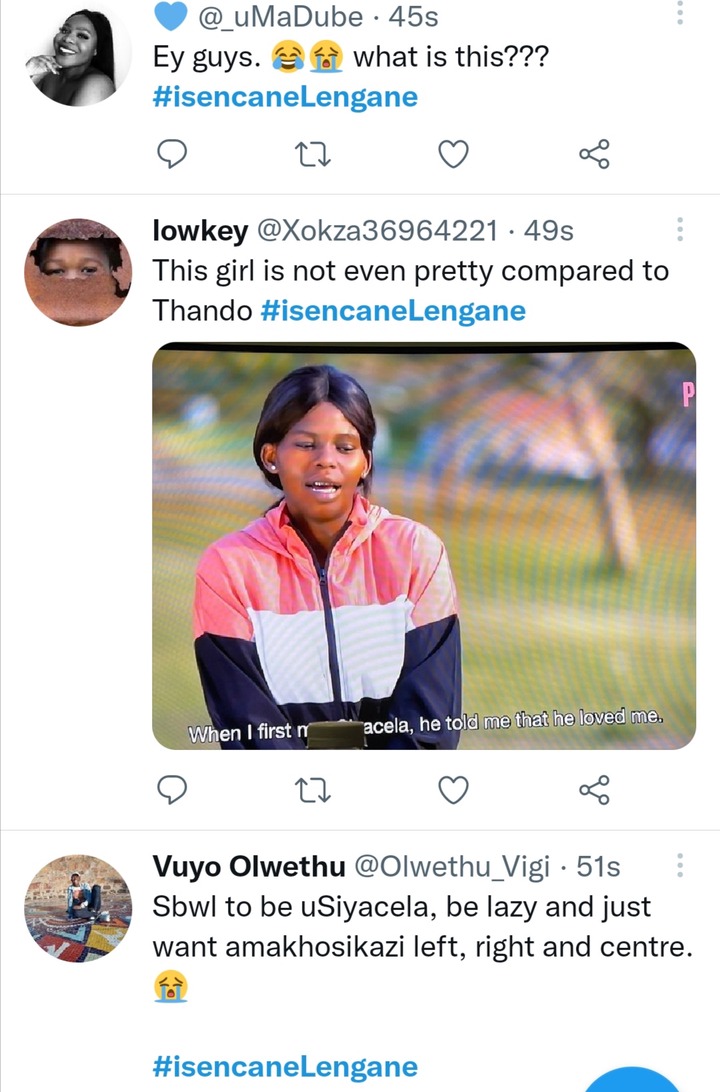 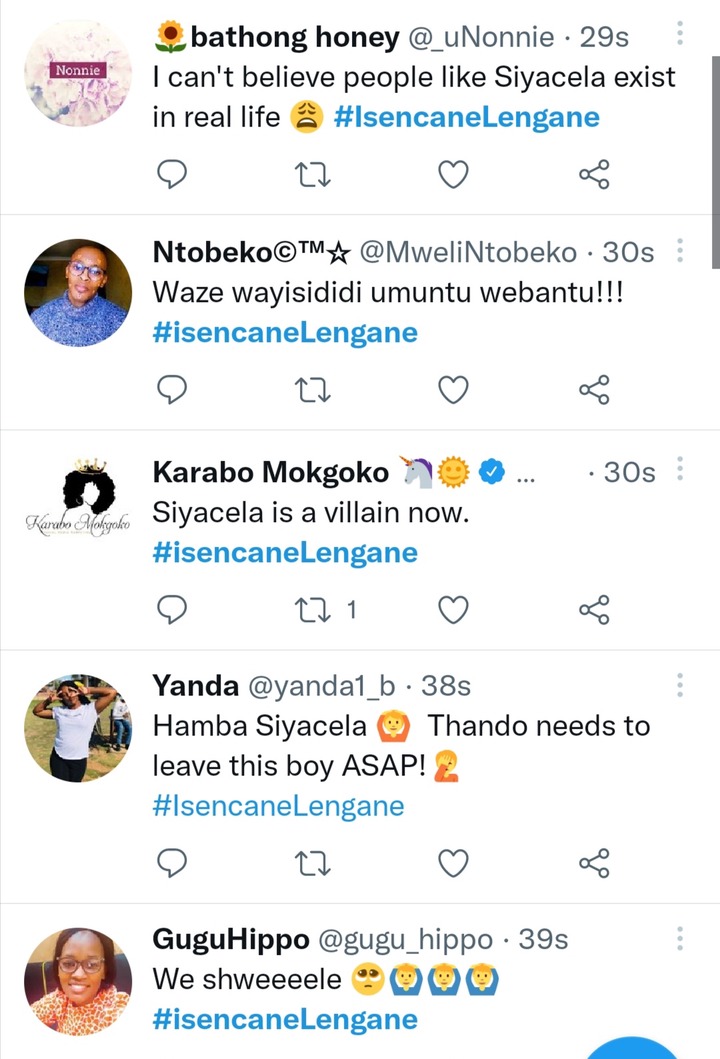 Siyacela is unemployed, despite his enthusiasm for life. He talks about stuff that he can't afford. He wants to leave his father's home, but he is unemployed and unable to rent or build his own home. He also wants to marry a second time, but he is unable to maintain his current wife due to financial constraints. 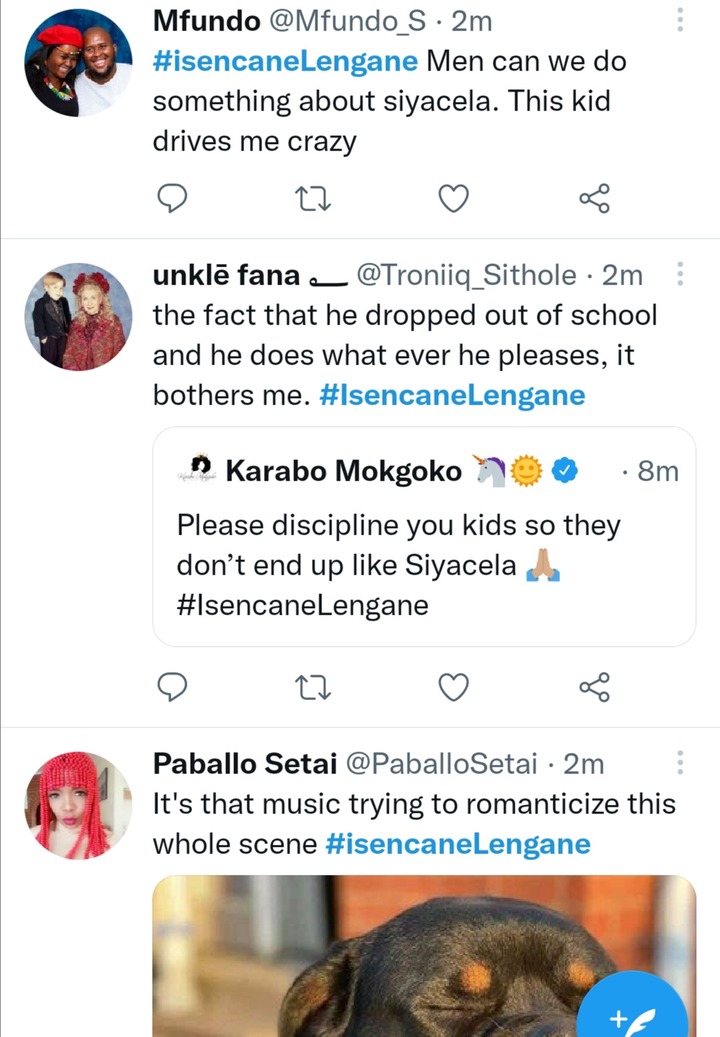 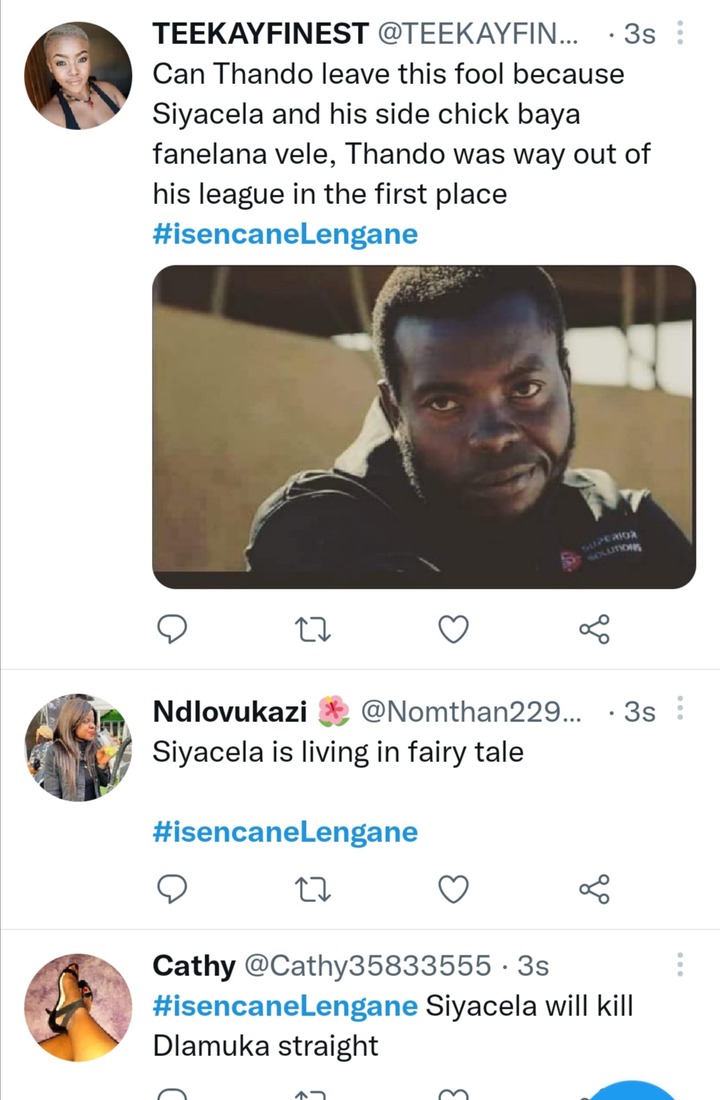 When Siyacela and his bride married, Siyacela's father was the one who paid the Lobola. He's the one who's kept them afloat financially. Thando is in his final year of high school and will be attending university the following year. This means she'll be able to enjoy her life as a student again, and she'll be able to temporarily forget about being a wife. 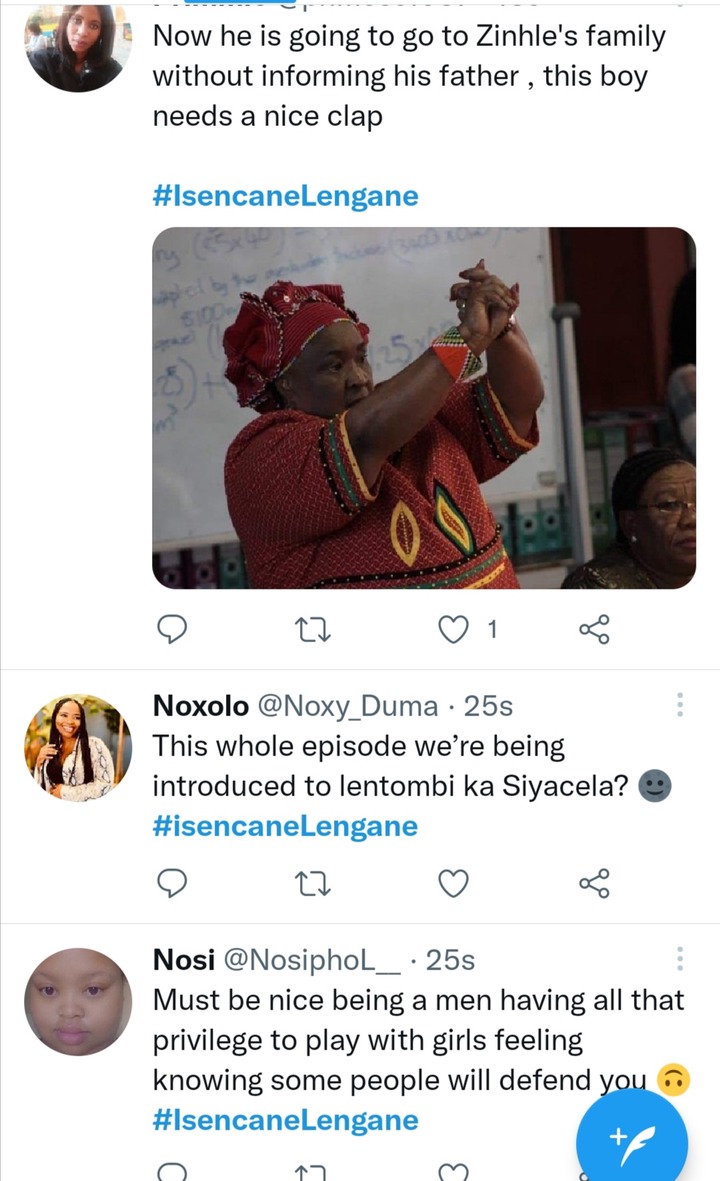 Siyacela is said to have visited Durban. He is, however, having a fantastic time over there and is no longer making or receiving calls from his wife. He revealed that he is dating a woman ten years his senior, with whom he plans to marry. 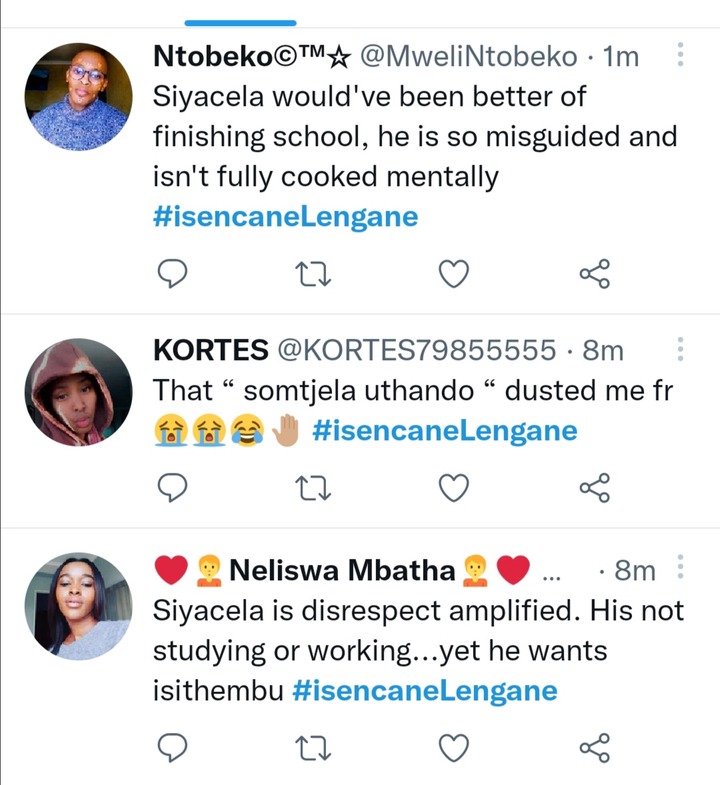 On tonight's episode viewers got to meet the girlfriend, and they were not impressed at all. They are angry at the fact that Thando is being put through this situation. She is still too young, and has a whole life ahead of her. Their wish is for Thando to go to the University, and study harder, so she can be successful. A Simple Guide To Becoming An Artisan

How to Relieve Heartburn During Pregnancy

Check out top 14 Uzalo Actors, their Real Names and Ages