This episode of Mnakwethu was the first one after we all saw after Mseleku's break down from the surprise party that united his wives. His reaction was so surprising to many but necessary when you consider that nothing like that had been done for him before. He was going around thanking his wives, well his first two wives. MaNgwabe's meeting with her husband did not go nearly as fruitfully. 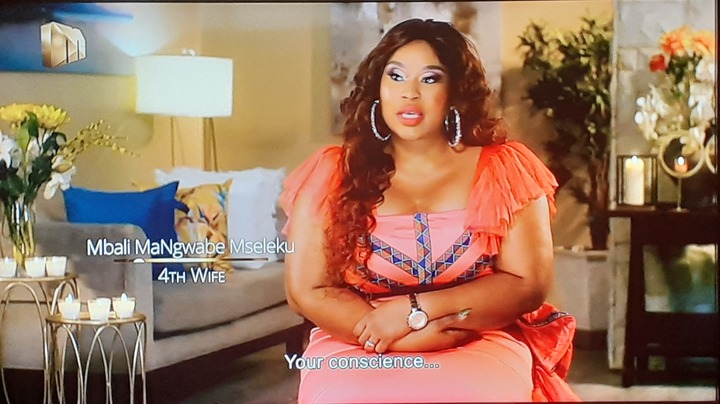 But I digress, last night we got to see him showing his appreciation. He was also asking prying questions about who paid which made me think perhaps he might be the reason there isn't unity. If he truly wants peace, he wouldn't be trying to get one wife to gossip on the others and on TV? It was a little bit messy for a man crying his eyes out for peace. 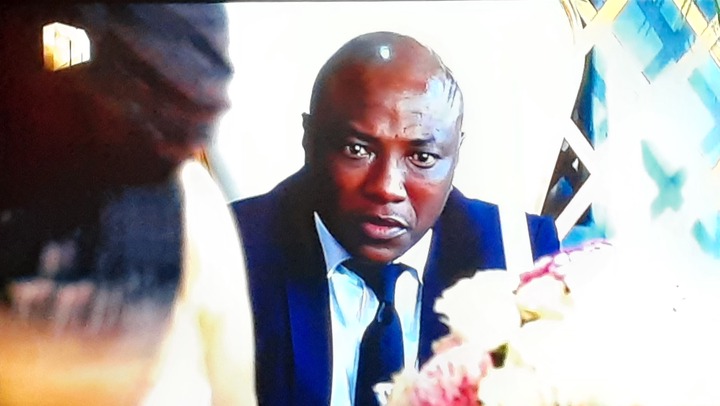 He started with breakfast at MaCele's place where they discussed the party and a special outing he was planning for all of them. Once he said he wasn't coming, MaCele's face lit up with joy and that was strange enough. But when Mayeni did the same thing I noticed that it must indicate something deeper. 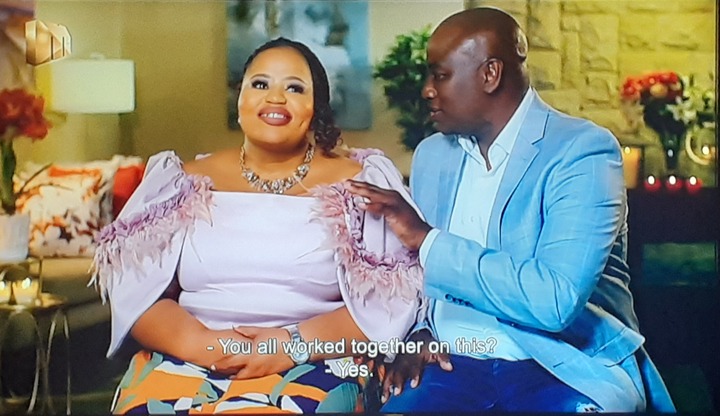 After chiding him for weeping, Mayeni was also glad that he wouldn't be on the trip. It wasn't easy to hear her say that it's because he shouts a lot and isn't good with people. He admitted to this freely and even claimed that of course he would complain if people didn't do what they were meant to do. It may be something playful but I recall last season when he shouted at MaKhumalo for wearing a tracksuit and thought to myself, maybe not. 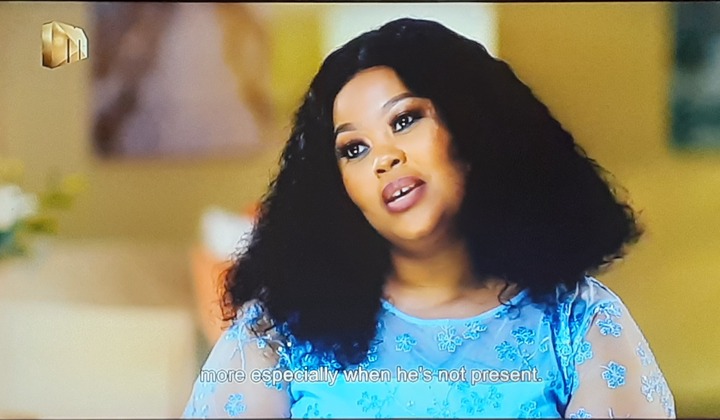 Either way, this trip is upcoming and the teasers of the next episode showed MaCele and Mayeni allegedly squabbling at the special place their husband sent them to. I'm hoping that this is just creative editor, but if not, I really want to know what the fighting is about. 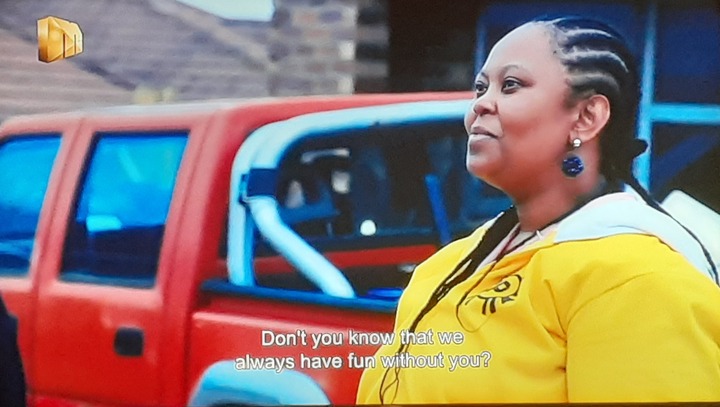 R5K is 24K in Mozambique Currency, Enough To Visit These Amazing 4 Places