"We Met On A Dating Site And Got Married After Just 3 Days".

People sometimes express their desire to get to know someone well before marrying. However, this isn't always true. We'll tell you about how Pauline and Geoffrey met online and married three days later in this story.

"We Met On A Dating Site And Got Married After 3 Days, This Is The 6th Year" - Couple Narrates

Pauline and Geoffrey described how they met on the tinder dating app and married three days later.

After getting divorced from his first marriage, Geoffrey was introduced to tinder by a friend, and it was there that he discovered Pauline, however according Geoffrey. Pauline, on the other hand, was dating a white guy at the time and joined tinder solely for the purpose of gaining followers. 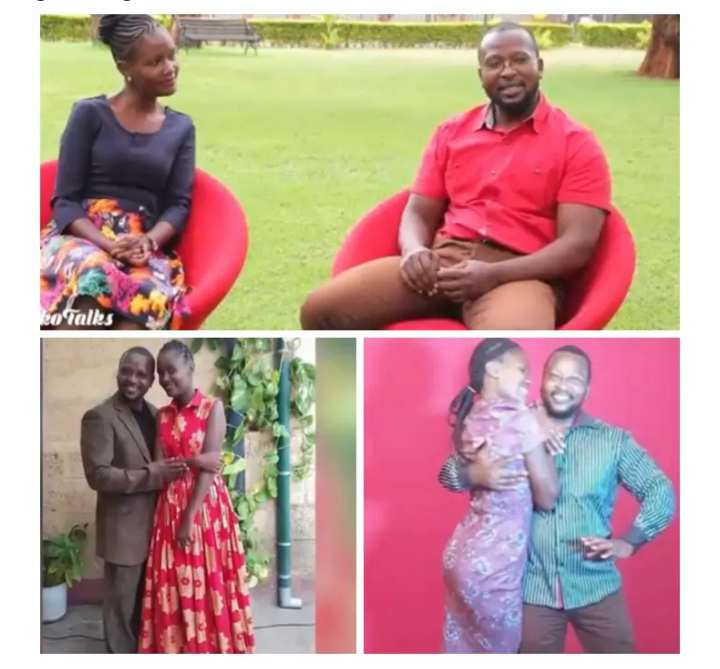 Geoffrey said that Pauline initially ignored his texts to her, but he never gave up because he was convinced that she was the one with whom he would marry.

They agreed to meet after a series of conversations. Geoffrey went to her workplace to pick her up and take her out to lunch. That was the catalyst for their union. 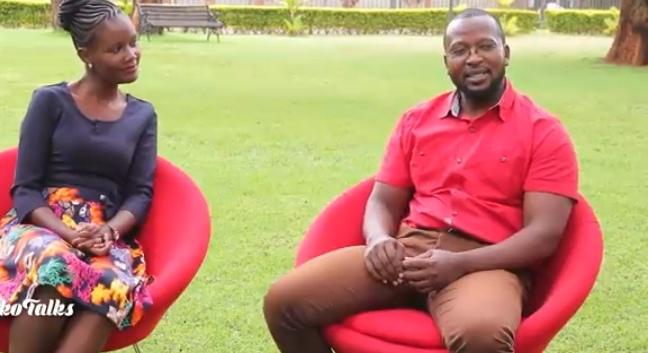 After six years of marriage, they are both happily married and have two beautiful children. The couple also expresses their gratitude for having met online.