Ready to be parents| Lunga Shabalala and Thando Thabethe

Thando Thabethe is a radio DJ, club DJ, television presenter, and actress. She is also well-known as a brand ambassador and a businesswoman. Thabootys is her own lingerie line, and she recently launched a physical store in one of the malls. 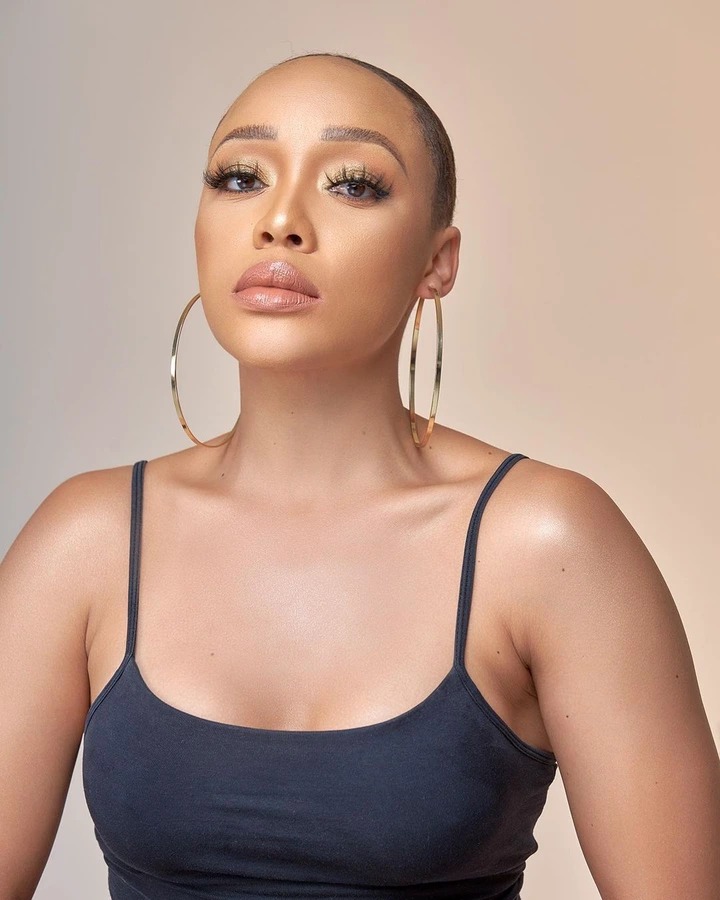 My Perfect Family, Generations, and Housekeepers are just a few of the television shows in which the 31-year-old actress has appeared. On 947, she also hosts a drive-time show. She also has her own Instagram feed where she discusses all things television, including the ups and downs as well as what goes on behind the scenes. 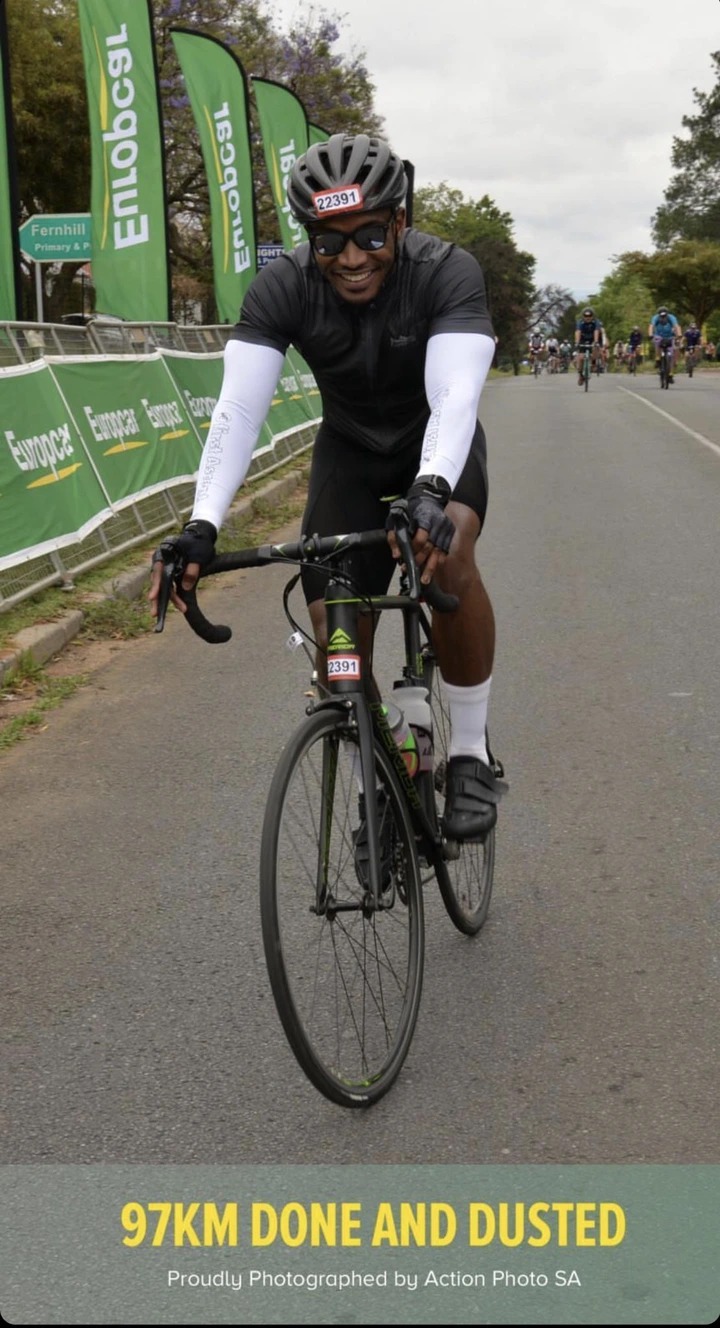 She recently purchased a brand new Porsche, and congratulations began to come in to help her celebrate her accomplishment. It exemplifies how hard work pays off.

Thando made her connection with Lunga Tshabalala public, and the two have been serving goals ever since. Lunga Tshabalala is also an actor and a television host. He made his acting debut on The River, which sparked a lot of debate about whether he could act or not, but Lunga saw it as a challenge to get better in every part. Don't you simply adore it when someone put in the time and effort to perfect their craft?

Lunga decided to participate in the 947 Ride Joburg's Twenty-Fifth Edition. After crossing this off his bucket list, he tweeted to ask what else he might do to push himself, and his fiancée Thando quoted the tweet and answered, "Fatherhood." 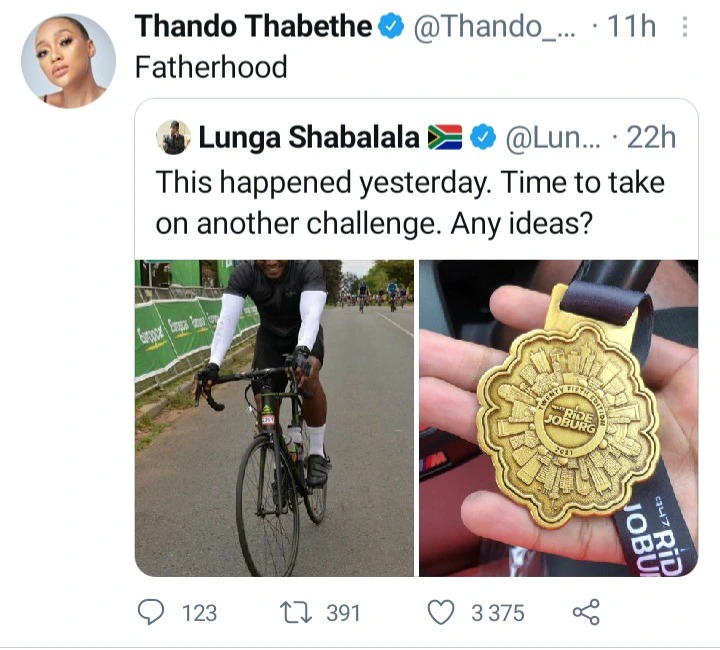 Could the pair be on the verge of becoming parents? They'd be incredibly stunning parents, my opinion.