South African Celebs Who Are In Polygamous Marriages 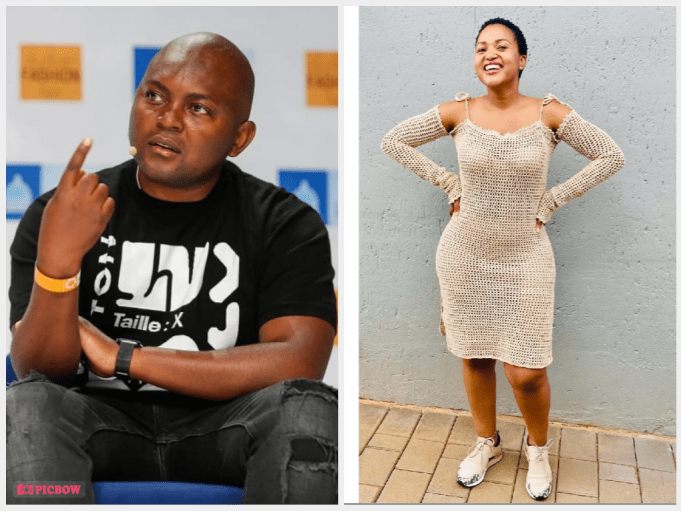 In a more simplified manner, polygamy is regarded as marrying multiple spouses, which is automatically translated as having more than one wife at the same time.

In most notable cases people think that only individuals who are rightful participants in polygamy are just politicians, which is far from being true.

It's quite a shocker to discover that some of Mzansi's well known celebrity figures are in real terms engaged in polygamous marriages, and for that, they keep it under the carpet.

Think of it, getting married and sharing a partner with someone else, these celebs found themselves willing to be in a polygamous marriage. 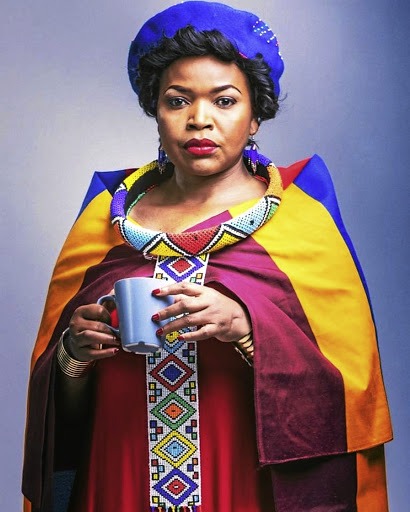 Florence is a South African famous actress. We have seen her in soapies like Muvhango, Ring 9f Lies to mention only two. 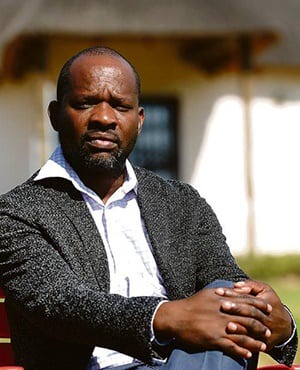 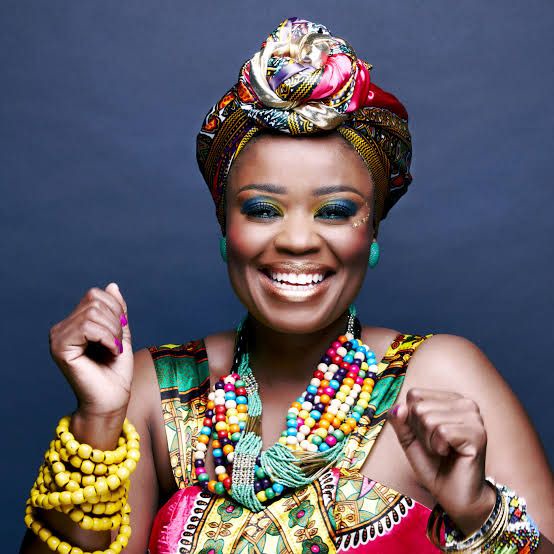 Tshidi is a talented South African artist. She was known as being part of the Musical group Malaika. 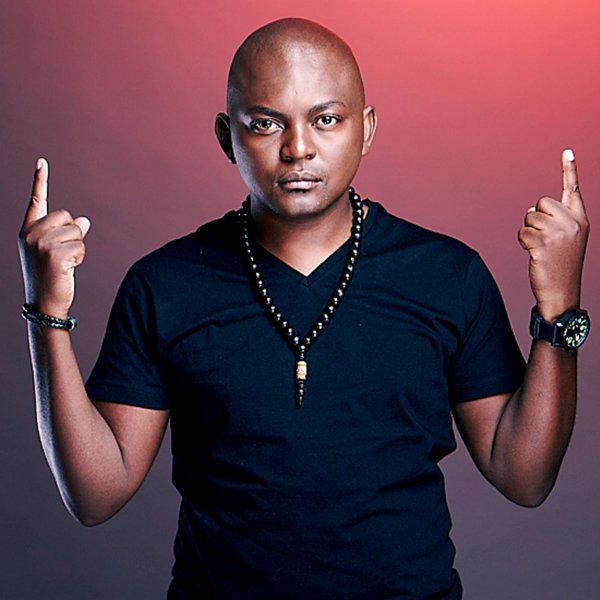 Euphonik is one of the richest South African Djs and has two wives. He has been with his first wife Kholeka for more than a decade now. 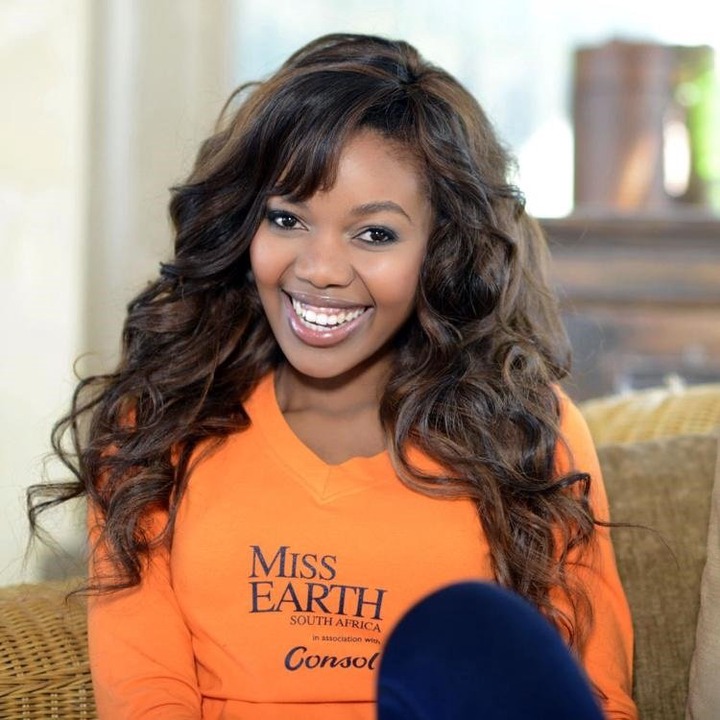 They have three beautiful children together. He has two kids with his second wife Aurelia, making him a father of five children in total. 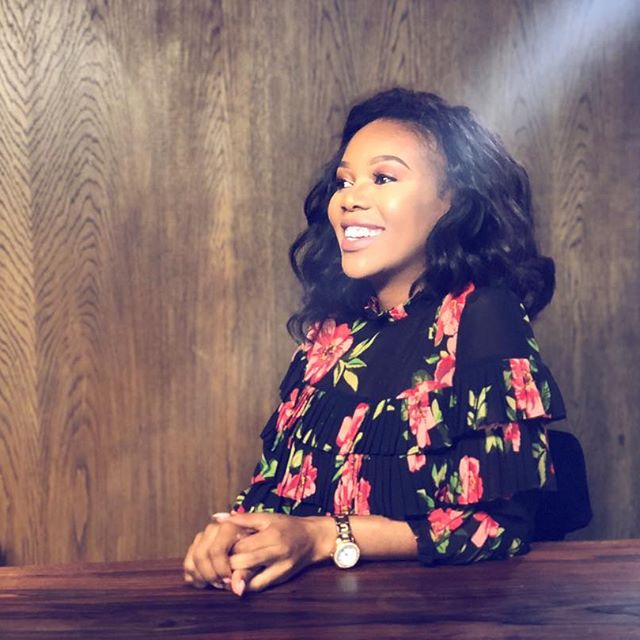 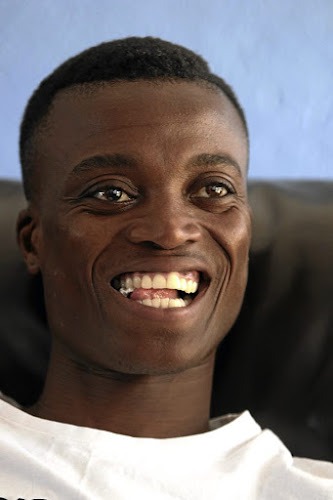 He's a South African musician with two wives also. His first wife is Lerato and have two children together. 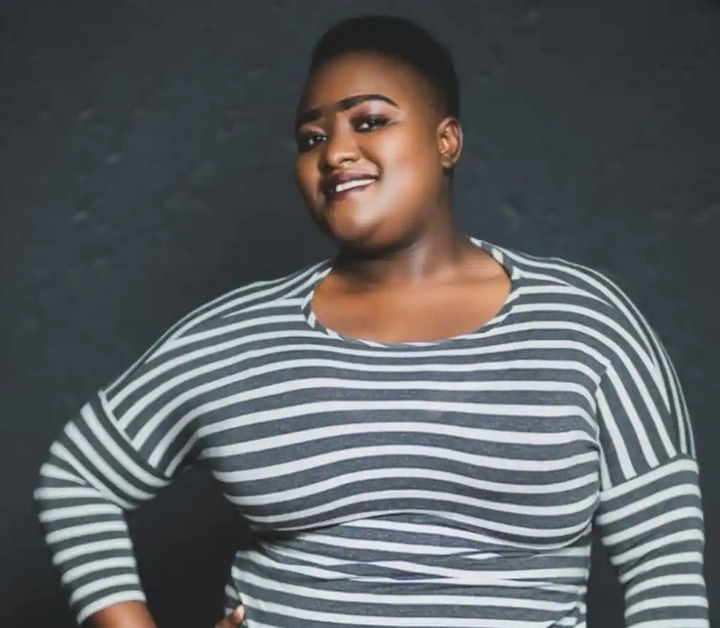 Cynthia comes second and have one kid. 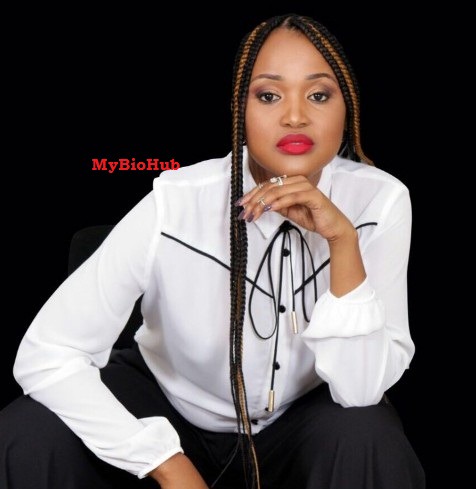 Liteboho Molise better known as Teboho on Muvhango, is a South African actress. She's the third wife of the businessman Thabo Twala after Kate and Mpho. 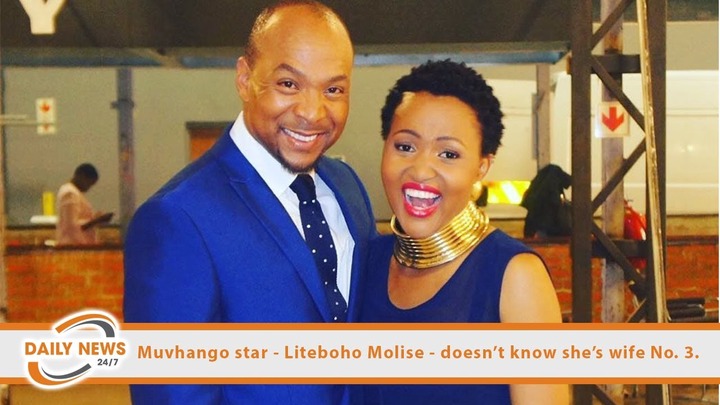