5 Types Of Affairs, what will you do

I was unaware that there were so many different types of affairs.

That one could actually be Cheating in all of these forms of affairs.

Let's spell them out.

The most common types of affairs people get involved in are as follows:

This relationship is based purely on lust. Commonly there are little to no feelings involved. It occurs between two people who have decided before starting the affair that they will only engage in sexual relations. There are also no expectations.

Romantic affairs are typically known as the affairs of the heart. This happens between two married people or one married and one unmarried individual. In this case, there may be some unrequited feelings.

Emotional affairs are considered the worst and the most hurtful type of affairs since deep emotions are involved. The spouse who is being cheated on gets affected the most because such affairs are more intense and have the ability to become more than just a sexual liaison among two parties.

A platonic relationship is also sometimes referred to as an emotional affair. There may be no sexual relationship or all the other romantic aspects of the relationship. Still, a person may be emotionally getting too close to someone other than their partner and, worse, hiding it. Even this type of affair can have detrimental effects on a relationship or a marriage

These affairs have become more common in recent times because of how common the internet and social media have become. Cyber affairs are the easiest to get involved in and hide from partners. A cyber affair occurs via online chat rooms, emails, texts, or webcams. There may be no physical cheating, but it can have sexual or emotional undertones. It can also happen between two people who have never met and don't know anything about each other since anyone can be anonymous on the internet.

This type of affair is more than just an affair. It is an arrangement made by two people in a relationship. One or both of them agree to have affairs with other people. The couple agrees upon the type of sex that is permitted. Sanctioned affairs include polyamory, swinging, and dating.

It is also sometimes known as an open marriage where the couples allow each other to be romantically involved with other people. 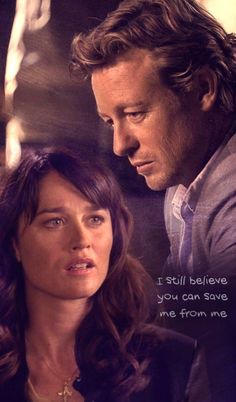