By PulediSA (self media writer) | 1 month ago

Couples promise to be together "for better or worse, until death do us part" at their wedding ceremony. 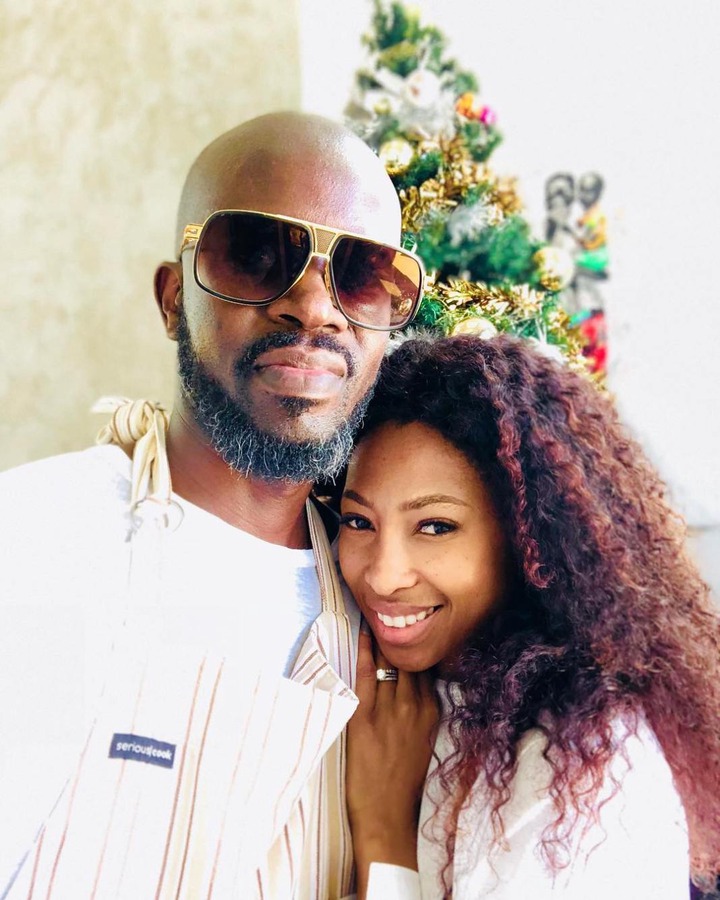 Unfortunately, life does not always go as to plan. Getting married is challenging, particularly in the early years. Even if people love each other, there are times when they realize they can't be together forever. I've gathered a list of South African celebrity weddings that didn't last long in today's article. 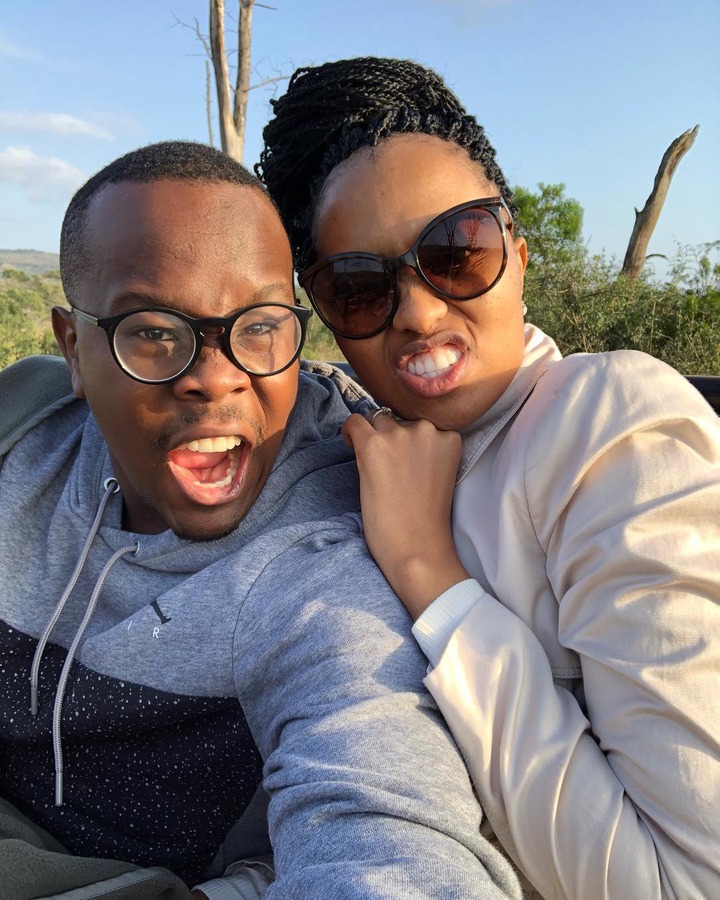 The two had been dating for three months when they decided to marry. Sad to say, they announced their divorce on social media two years after their wedding.

The two married in 2015 and had gorgeous twin daughters. In February of this year, they divorced. 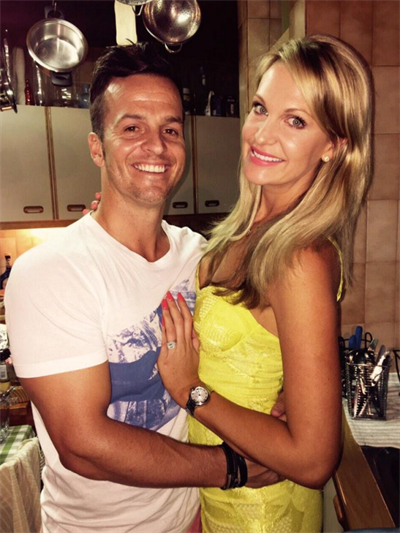 "I know I made the greatest option for my kids and for me," the former Miss South Africa wrote on her Facebook page about her divorce. So, instead of saying "I'm sorry," tell me, "Congratulations on choosing happiness." 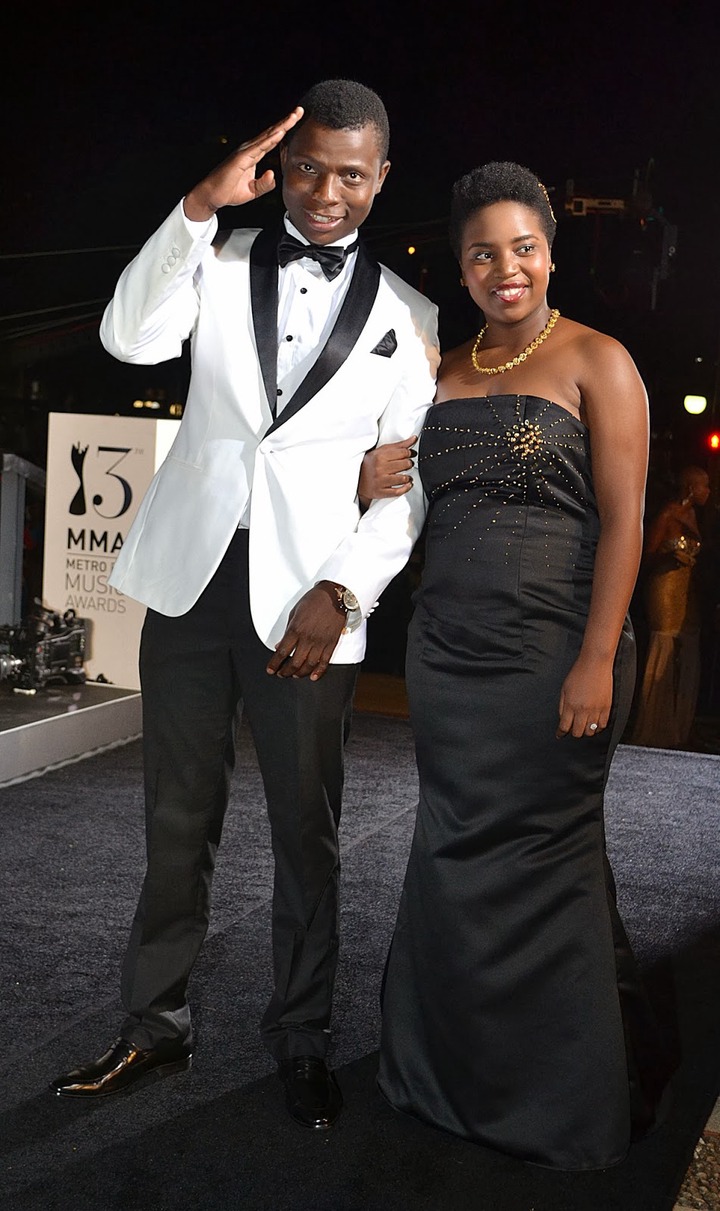 The divorce was announced by Zuluboy in February 2019. Zuluboy revealed they split up over a year ago in an interview with iLanga Langesonto.

They had been dating for five years. 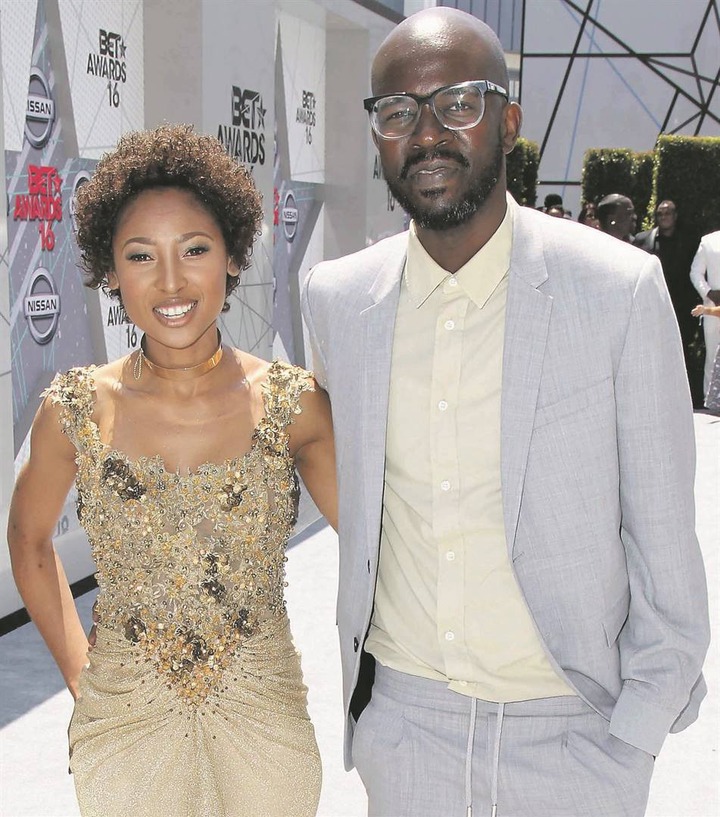 The who's who of the entertainment industry were present at the wedding.

Shortly after the wedding, however, rumors that Black Coffee was cheating began to circulate. In an interview with DJ Zinhle on her YouTube show, Sincerely Yours, Enhle verified the rumors.

"I was involved in two scandals: one involving a sex tape, and the other involving rachetness, and I recall thinking one day in my pain, tears, strength, and stillness, "Why do I care so much?" What is my heart telling me? Why do I want to listen to society say, "He's cheated on you twice, leave." What is it that my spirit is trying to communicate with me? 'You love him, sit down and do what is best for you and your family,' my spirit urged."

In 2019, the couple divorced after having two children together. On their social media accounts, they made an official statement.