Celebrities Who Went From Being the Best Friends to Enemies

By Izwelethu_News (self media writer) | 22 days ago

Celebrities' friendships are weird, one moment there's excitement the next they are ghosting and shares thrown to one another. Usually, the causes of this are usually because of ego, betrayal, or sometimes jealousy. Celebrities are humans just like you and me. These are celebrities who went from being best friends to enemies. 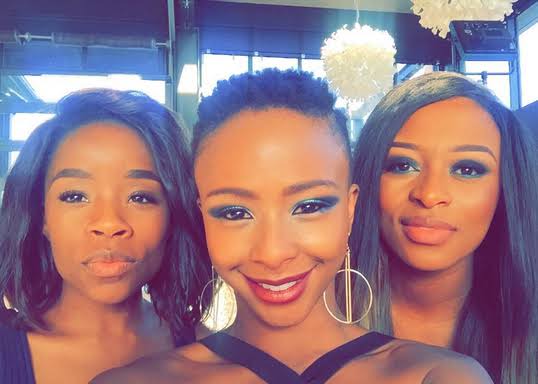 Nomndeni and Zinhle were inseparable, they share moments together, did almost everything together. They had been friends since they were 15 years, their friendship lasted for approximately 20 years. In 2018, however, they stopped vibing together. Pearl Thusi came in and became a friend with DJ Zinhle. It is not clear why the two went separate ways. The two ladies unfollowed each other but once again they followed each other on social media. Nomndeninwas spotted at DJ Zinhle's boulevard launch party. 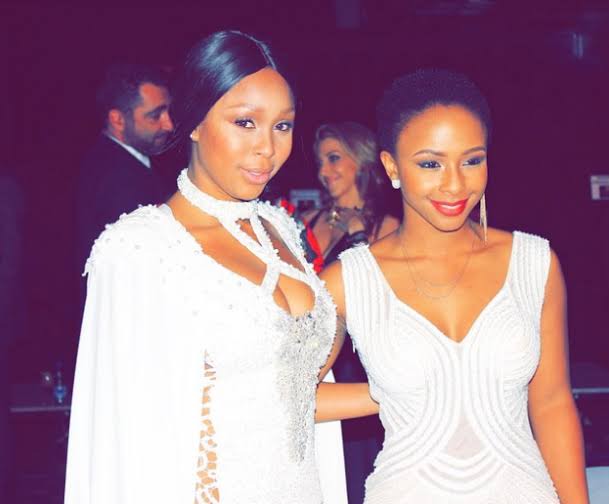 For a while, Mzansi thought Minnie Dlamini and Boity were twins. Not only did they look alike they also spend time together. The two were even cast as twins in Rockville. The two went separate ways when they two were getting different gigs. Minnie Dlamini was getting the most paying gigs while Boity was only scoring the average ones.

Nomzamo and Jessica first appeared on their careers at the same time, acting in the same soapie. The bond between the two broke when Jessica was seen with Nomzamo's fiancee, at that time Khaya Mthethwa. 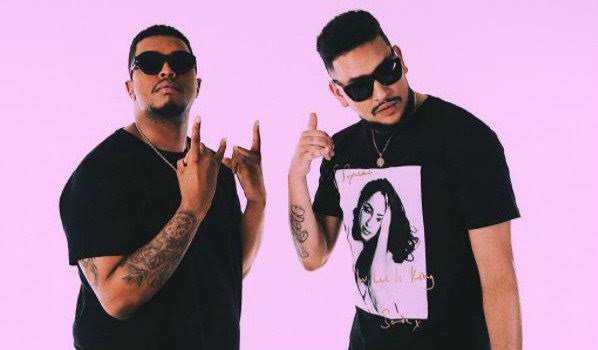 The two musicians were making music together. The song Baddest and RunJozi by AKA were produced by Anathi. The relationship broke when Anatii started charging AKA R80 000 for a beat. This ended up with Anathi replacing AKA with Cassper.

5. Cassper Nyovest and AKA. 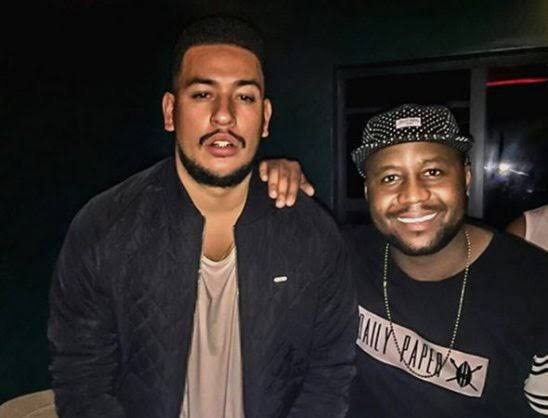 AKA and Cassper were not really the enemies but they were on good terms until Cassper Nyovest started throwing shades when he tweeted that no one in the industry met his standard. AKA didn't take this well and repainted by firing back. Cassper took this far by threatening to beat up AKA who responded by swearing at Cassper by dragging his mom. The need started in 2015, but even now it is still going on as the two have been seen battling for then #BraaiShow. 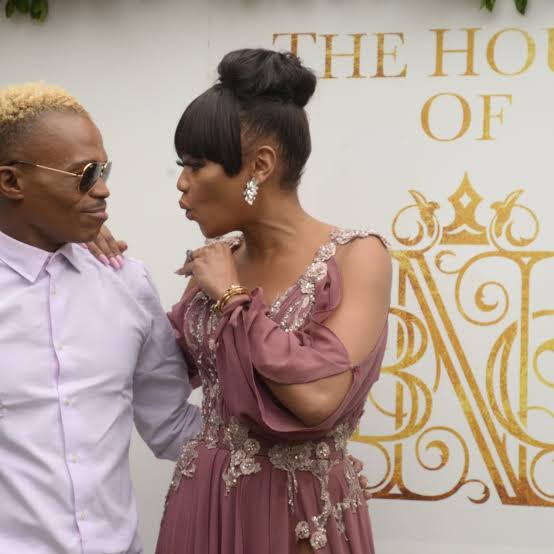 The relationship between the two started loud as these were spotted attending the events together and taking pictures now and then together. The beef started during AKA cheating scandal when Somizi was accused of telling DJ Zinhle that AKA was cheating on her with Bonang. The two started throwing shades at one another. However, once again the two are now on good terms as Bonang attended the funeral of Somizi's mother. Even though the tension has eased between the two buy they no longer hang out like they used to before.