By NewsFeed_SA (self media writer) | 1 month ago 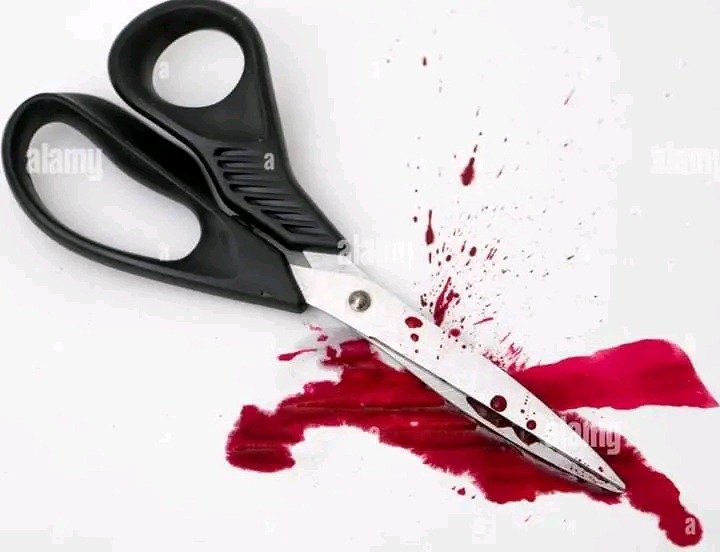 An India woman is accused of cutting off her boyfriend private part after he allegedly tried to rape her 14 year old daughter.

The incident occurred on Wednesday, were the 36 year old woman, who's name remains unknown was working on a farm and came home to find her boyfriend physical assaulting her teenage daughter in attempts to rape her. The woman tried to saver her daughter from her from her boyfriend but he allegedly Attacked her.

According to source the man was immediately rushed to the hospital and is in critical condition.

She was living with her boyfriend for the past three years after she divorced her alcoholic husband. She was coming home from work when the incident took place.

It's unclear on what charges the 36 year old mother will be facing after cutting off her boyfriend's private part. For more on the story link below

Content created and supplied by: NewsFeed_SA (via Opera News )