Twins Married To The Same Man, Viewers Want To Know When They're Going To Stop Dress The Same

It is very rare that you would find identical twins that have separate personality. Meaning that each one has their own favorite food, clothes, music genre, colour, places that they love to be at. Even a school subject that they personally like. 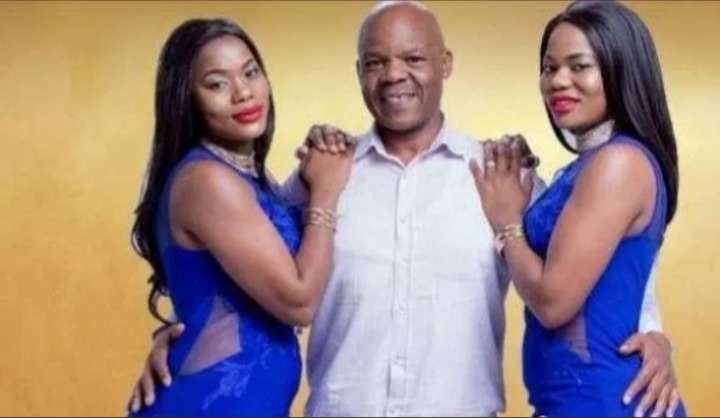 Majority of identical twins like things that are the same, exact same that is. Including people. Hence you would find that identical twins rarely if never have a bestfriend either then their own twin or infact friends at that. 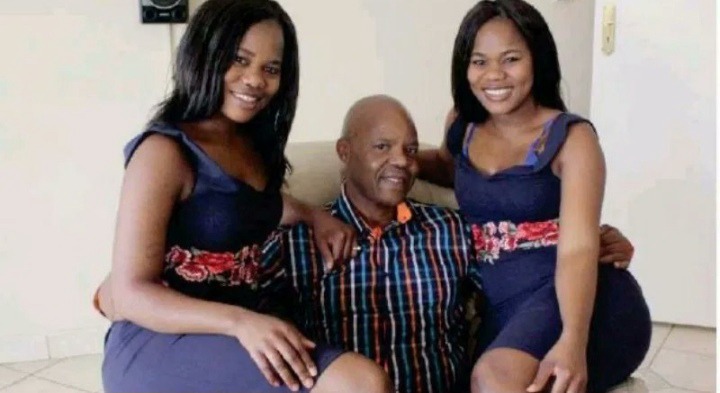 This maybe because they were already born with a designated bestfriend. And if you would take a deeper look at this, parents also play a vital role in their twins preferences as from birth they dress them up in the same way, have them wear the same hairstyles, same bag packs. The list could go on and on. 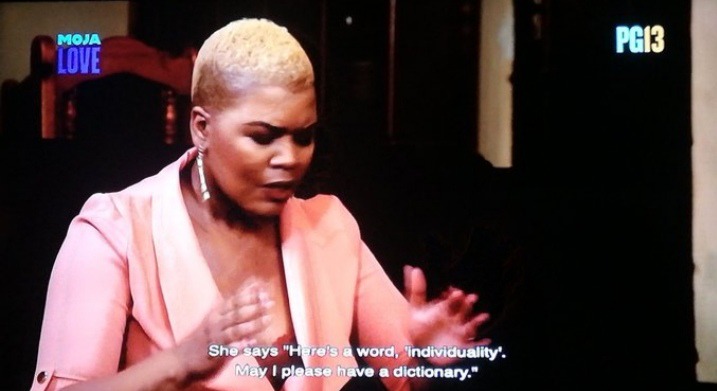 But when is it really time for this whole matching game to stop? This is exactly what viewers of the popular spiritual show (Dloz'lam) want to know.

This is following the recent episode which showed content of two identical twins that are married to the same man. 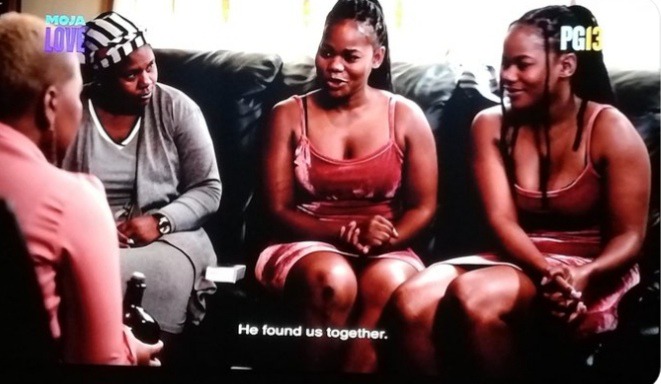 And the mature age which they find themselves in, also having kids, viewers were surprised to see them still wearing the matching clothes and hairstyles. 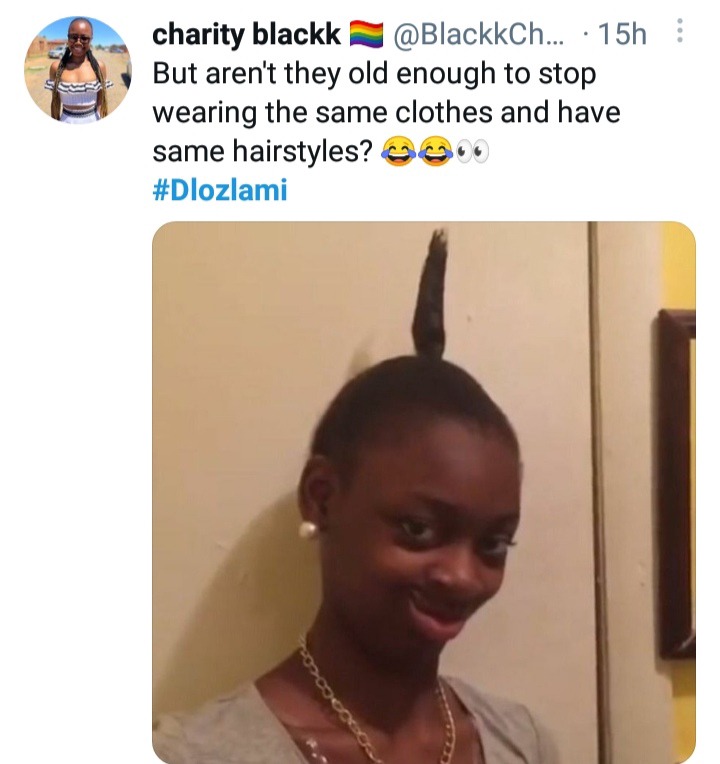 Hence they want to know if they are not old enough to stop wearong the same clothes and hairstyles.

Another viewer went as far as dragging their late grandmother into the mix by saying that this is exactly why she wants them to separate.

The man who spoke to Senzo MEYIWA before he died reveals this.