Why Do Men Lose Interest In A Woman After They Have Made Love To Her?

Womanhood and identity are two aspects of a woman's identity that she cherishes and adores. These are the kinds of things that no woman wants to minimize.

This is why it sends shivers down a woman's spine when she is used and dumped by a man. It hurts her more than anything else because she cherishes and treasures what she gave to a man in the name of love.

So many single ladies ask me why men or the males they liked lost interest in them after they made love to them.

This prompted me to inquire of this dashing young man about why males lose interest in women after having intimate relations with them.

And he informed me that he was dating a woman who has all of the attributes he was seeking for in a partner. He described the young woman as intelligent, attractive, confident, enthusiastic, and enjoyable to be around.

But, after having an affair with her, he lost interest in her since she slept with him too soon. Although this does not apply to all men, it is true that some of them were disinterested when this occurred.

Some of the boys also informed me that after having an affair with a lady for whom they have no non-physical attraction, they lose interest.

That is to say, the lady may be lovely and has all of the traits of a woman, but she may lack the charisma to sustain a connection with them. 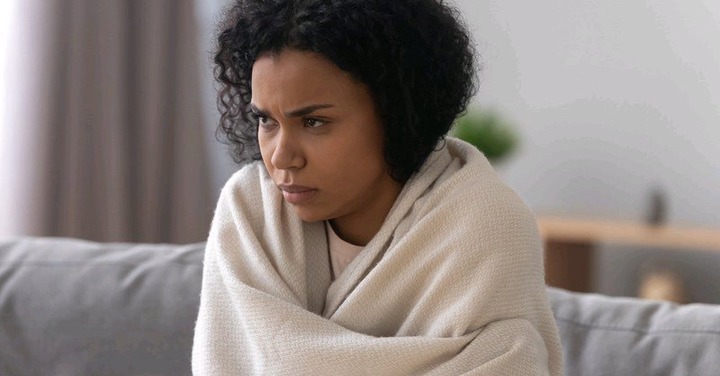 The truth is that physical and non-physical attraction are linked in men, with the exception of s*x disorders.

Most guys will pursue a lady for a long time not because they genuinely love her for a relationship, but because they want to sleep with her.

In other words, just because you can satisfy a man in bed with all of your skills does not guarantee that he will take you seriously in a relationship later.

He may say anything, even if it's non-physical, to persuade you to go to bed so he may satisfy his feelings.

After all, these guys won't have anything to do with you anymore now that they've accomplished their goal.

Another factor that causes men to lose interest after s*x is when they notice the lady is becoming overly emotional about pursuing a meaningful relationship with them.

So, as a women, you may feel emotionally bonded to a man after sleeping with him, but he may dismiss it as a passing fancy. And if he notices you taking things too seriously, he might flip out.

Finally, not all relationships are designed to last, which is why men lose interest in sex. Some relationships flame out quickly, regardless of what happens between the two parties. And if he's not the one for you, no amount of intimacy will make it work.

My advice to my beloved female friends is to be aware of their enormous sexual power over men. Men would climb the world's tallest mountain merely to have s*x, but they aren't interested in taking their relationship to the next level.

Although s*x is an important part of a balanced relationship, I recommend that it be shared and enjoyed with the man you married. 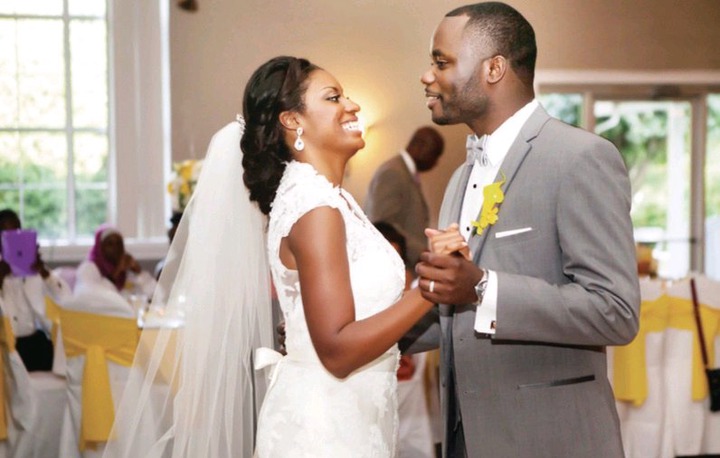 Sh0cking: Mother sold her baby because she could not afford rent and this happened afterwards