'This Tribe Hardly Kills And Eats Cows, See What They Do To Men When They Want To Get Married

By WeTalkMedia (self media writer) | 19 days ago

On the continent of Africa, there are people of many different nationalities and religions who practice a vast range of religious, cultural, and traditional practices. You can't learn about someone's religious beliefs until you have some sort of relationship with them. Marriage festivals and other forms of celebrations have different customary practices in different parts of the world. 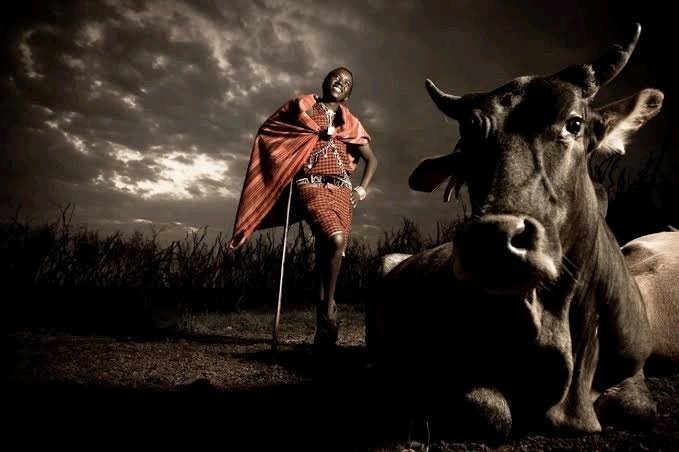 The history of an African tribe that valued cows much will be discussed in today's post. Because cows are so precious to them, they believe that they should be preserved rather than consumed.

When the term "cow valuing" is used, many people immediately think of the Fulani people. Most people think of this tribe as one that herds cattle and then markets it to interested parties as soon as it has grown in size.

Instead of focusing on the Fulani ethnic group, I'll write about a tribe that values cows as much as bride prices in today's piece.

About a quarter of the people in the region work in agriculture, principally growing maize for human use. Despite the fact that some of them work in agriculture, cows are extremely important to the Pokot people since the number of cows a Pokot man owns determines his level of income. Nigerians have a saying: "If you don't get money, cover your face." Pokot people, on the other hand, have a saying that goes, "If you don't receive a cow, hide your face."

To put it another way: If someone has four cows, they are considered richer than someone with three cows, even if the person with three cows is in possession of other important assets that the person with four cows does not possess Why is that even possible? The Pokot people are known as "corn people" or "cow people" depending on what they raise on their land.

So, what exactly do they do to a man who expresses a desire to tie the knot?

When a man wants to marry a Pokot lady, he must use cows as a trade and exchange. They accept his offer of a cow in exchange for a bride. The bride's "bride wealth" would be increased as a result of this transaction. There are no restrictions on how many times someone can get married in the Pokot Tribe.

In other words, if he needed 10 women, he'd give each family's head one cow in exchange for their hand in marriage.

What exactly is it about eating or slaughtering cows that they find repulsive? 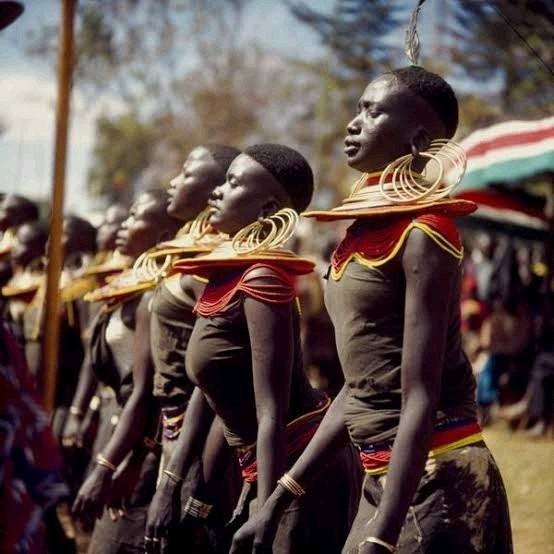 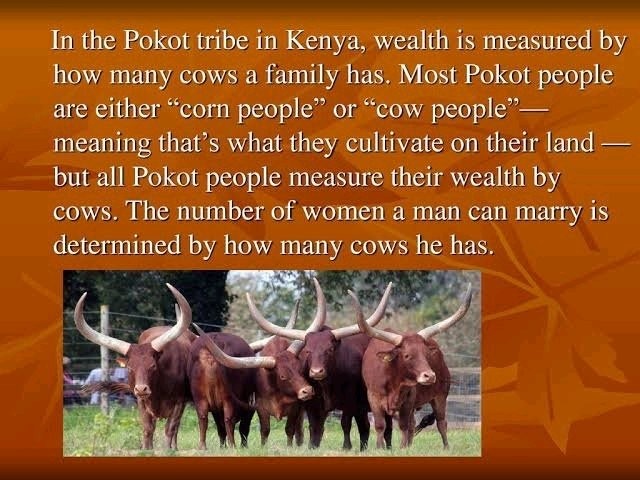 The Pokot people consider cows to be immensely important, just like money and gold are to the rest of the world. They never killed their cows for meat because they considered them more precious in their natural state, according to research. They're sometimes referred to as the "Cow of life" because of how seriously they take their cows.

The cows were also utilized to make dairy products like butter and cheese. The Pokots' cuisine is nothing to sneeze at.

Which Beliefs Do They Hold?

As part of their various tribal celebrations and dances, the Pokot offer prayers and libations to their all-powerful deity, Tororot, who is revered by the tribe's elders.

There are also diviners, according to the Pokot Tribe, who are tasked with keeping the society's spiritual balance in check. 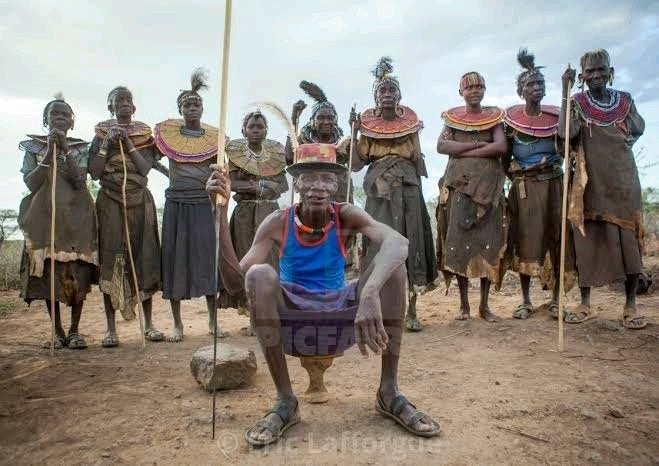 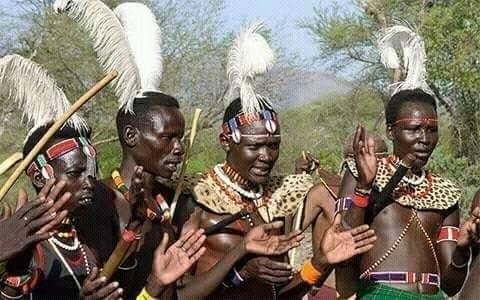 Because they are superstitious and believe in sorcery, the Pokot wear various talismans to ward off any evil doers.

The Pokot also worship the sun, moon, and the spirit of death in addition to these more common deities. People fear them as one of the most dangerous African tribes. Please share your thoughts on this idea with me; I'm sure you have something to say about it.