"I Chose To Have a Boyfriend After My Husband Brought Women In Our Matrimonial House, Lady Narrates

A week after their wedding, he began bringing new women into their home to sleep with him. According to Jacinta Wanjiku from Kiambu, a neighbor contacted her and she agreed to start a relationship with him.

According to Jacinta's testimony, her husband vanished without telling her after their evening wedding ceremony was over. Eventually, her cousin showed up, and she was shocked to learn that her spouse had been seeing her husband's ex-girlfriend again.

When she questioned him the next day, he didn't deny it and informed her that there was nothing she could do about it. Even after consulting with their pastor and their best friends, he refused to back down.

Having just given birth to her first child, Jacinta was feeling overwhelmed by the prospect of raising a child alone as her husband began to spend more time away from home. 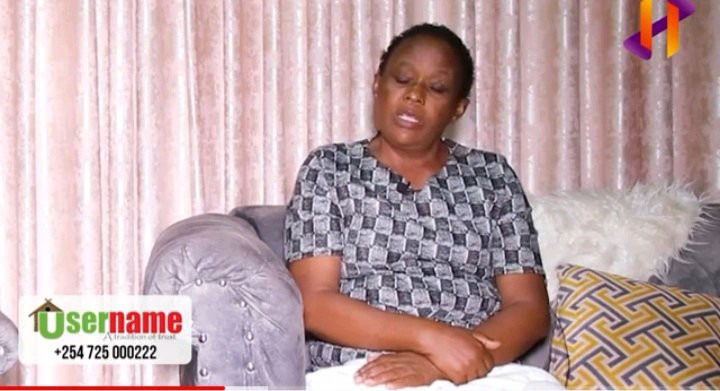 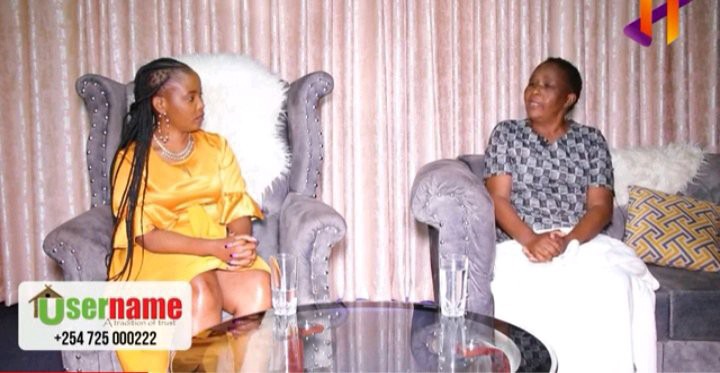 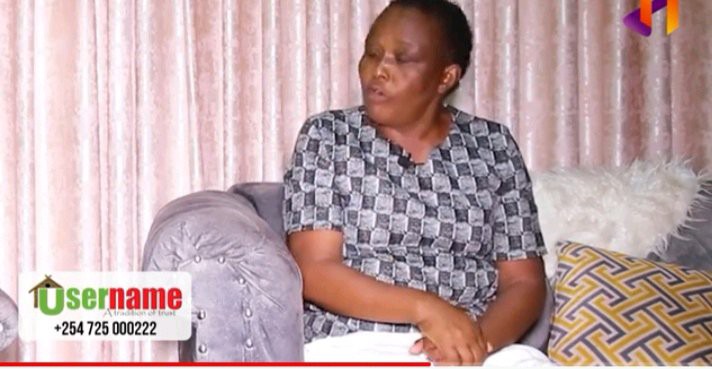 Her husband started bringing other girls into their marital house and allowing them to sleep in a separate room; he could even order her to cook a special supper for them. She was appalled.

Jacinta was contacted by a neighbor, a young man in his early twenties, who proposed they be together because she was dissatisfied in her marriage. Jacinta consented and began visiting the man's home during the hours her husband was away at work in return for cash.

As soon as her next-door neighbor found out about their relationship, she encouraged Jacinta not to retaliate against her husband; instead, she told her lover that they should part ways because others were aware of their relationship and her husband might be furious with him.

Due to his physical abuse, she later divorced him. As a result, she has become an advocate for the idea that prospective wives should spend some time getting to know their future spouses.