By MagneticNEWS (self media writer) | 4 months ago 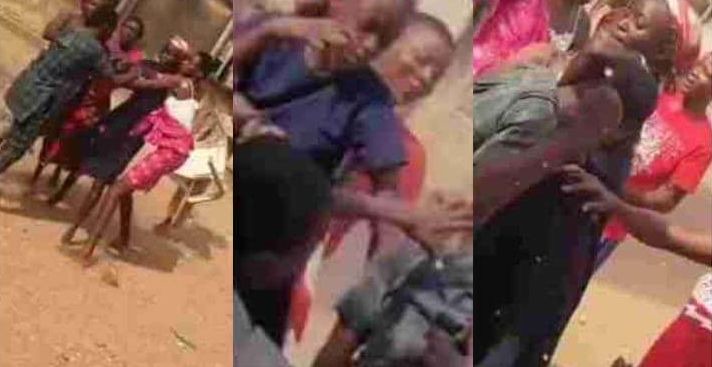 Ladies never admit that man have a right to date more than one woman. Instead they would rather fight to prove that the relationship belongs to them not the other way around. Three teenage girls instead if fighting each other they teamed up to beat a young man who dated them at once without telling them.

After discovering the truth ladies called him forward and attacked him in public. According to news circulating on Facebook, young man paid one of his girlfriend a visit in her house. Little did he know that the three are actually friends. The minute he arrive, his other girls were with the one he was visiting. 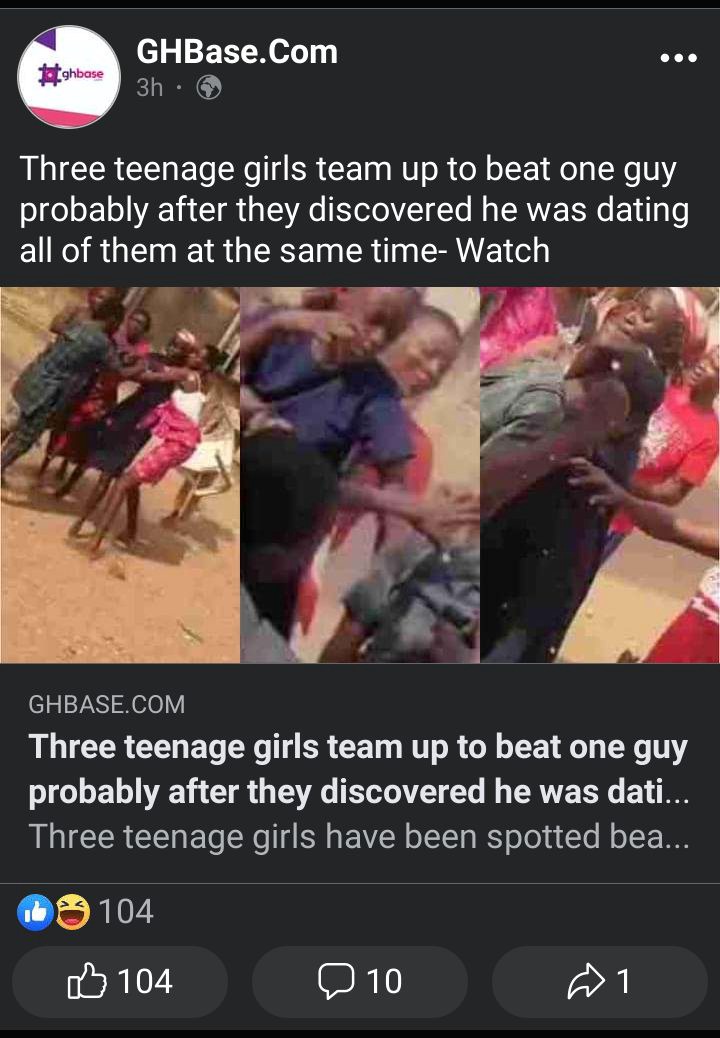 Within a blink of an eye he spotted the girls together, he realized that his escape plan is nowhere from success. Man tired to take covered, unfortunately the girls decided to take cover and beat him. They punched him, badly and later shared s video on social media to prove to other men how dangerous ladies are. 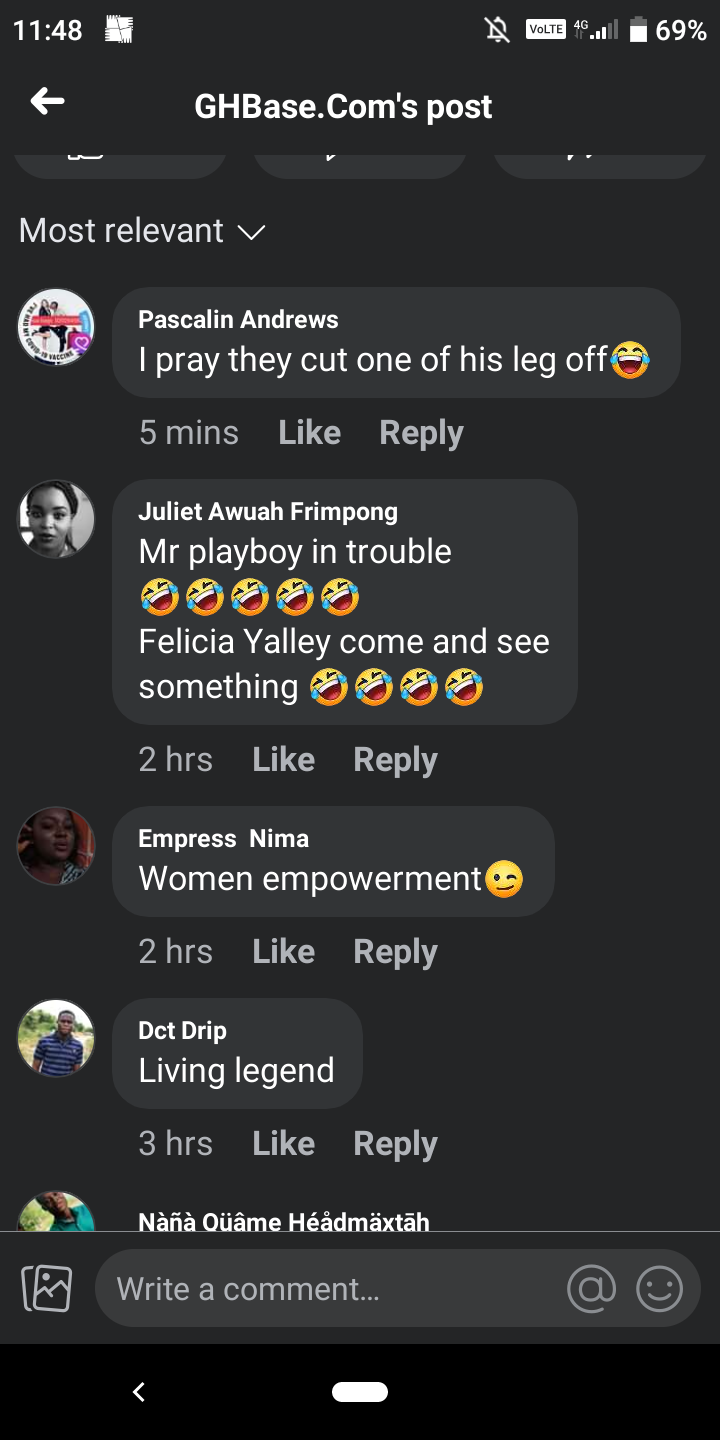