MaYeni is a sister wife in the Mseleku homestead. They have a reality show on Mzansi Magic broadcasted every Thursday at 20:00 pm. In last week episode the wives went to a night getaway just the four of them without their husband and children. MaYeni has been a fan favourite since the beginning of the show, she never said much but people still loved her and called her the candy crush queen as she was always on the phone playing the game. 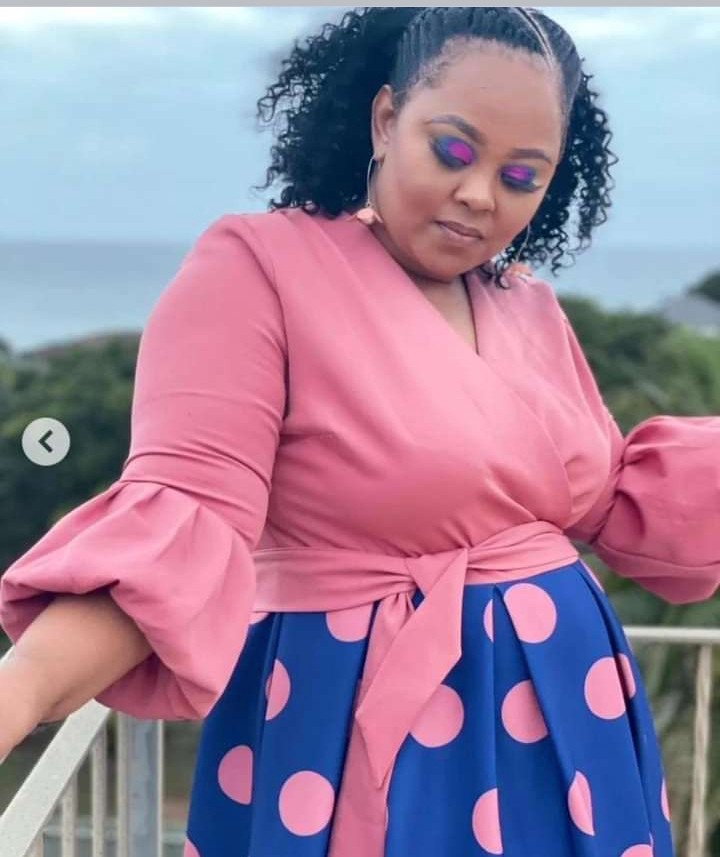 It seems like people rotate themselves among the wives. On the first season people hated mamkhulu however she was a little misunderstood but mamkhulu didn't want to coexist with her sister wives. Probably she watched the show and had an introspection as she has evolved in other seasons especially on this one. She is lively and not self centred as before. She's much calmer and seems to be more free with her sister wives. 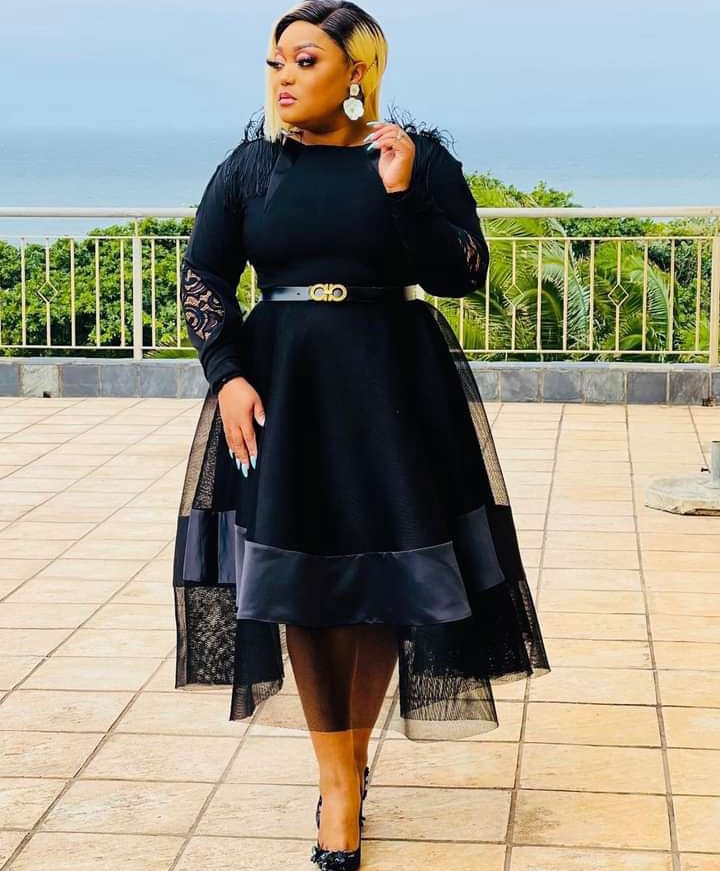 MaKhumalo was a fan favourite until people realised she had no backbone. People felt she agreed to everything Musa said just so he could love her more. However MaKhumalo is really smart if anything she understands MaCele is the first wife and befriends her, look at how easy this polygamy is easier for her. She made a smart move and it worked well for her. 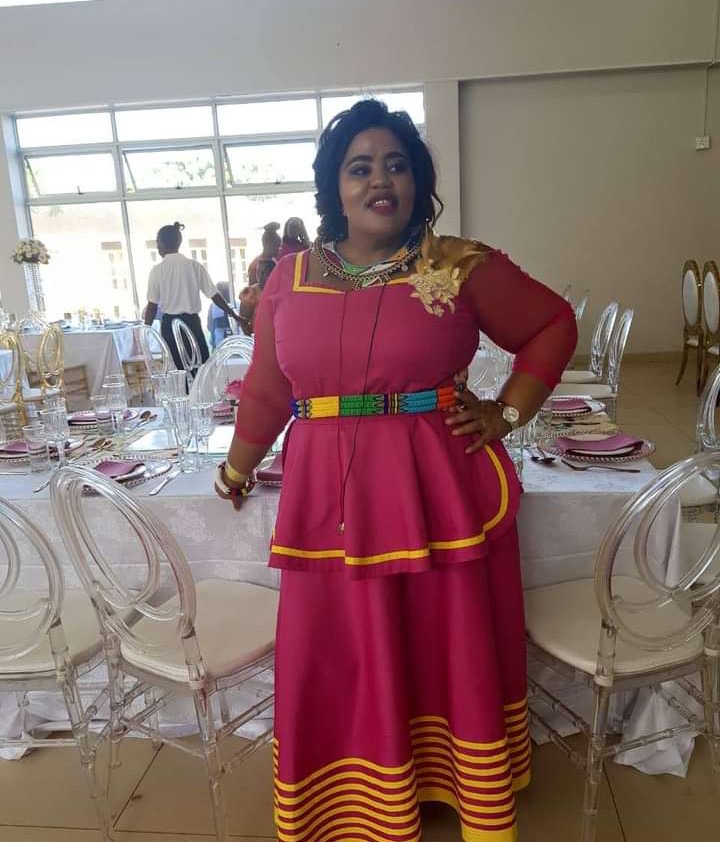 MaNgwabe seemed misplaced in the first season, it felt as though she didn't belong in the family. People didn't have a lot to say about her because she was inactive in most things, but on this season MaNgwabe is ruling. In fact she surpassed them all with her smartness. From the backseat to the top. What's admirable about the fourth wife is how she understands who she is there for. Her main focus is on Musa she corrects her husband and directs her anger towards him other than anyone else. She makes it a point that her voice is heard. 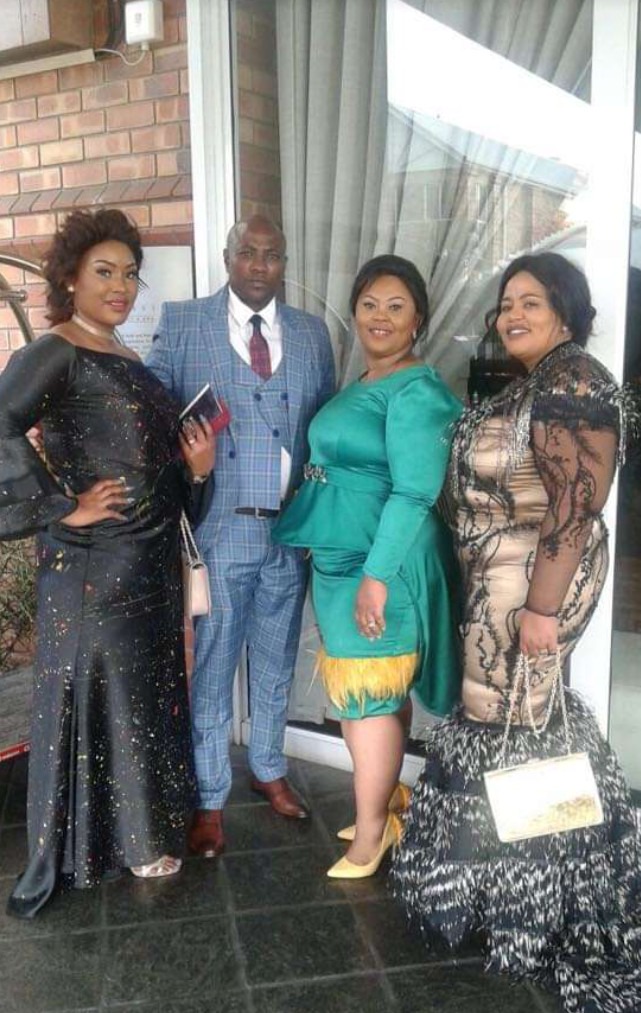 There was a backlash last week after MaYeni refused to give a rose to Thobile. However when you watched the show twice you realise the card said " the last person who picked your child from school". In emphasis MaYeni says the last person to pick her child isn't in the room and it caused conflict between her and Thobile. Probably English forsaked Thobile at that point but MaYeni understood it perfectly. It's funny though at how the cards accommodated them all except MaYeni. In fact the game seems calculated than anything else. 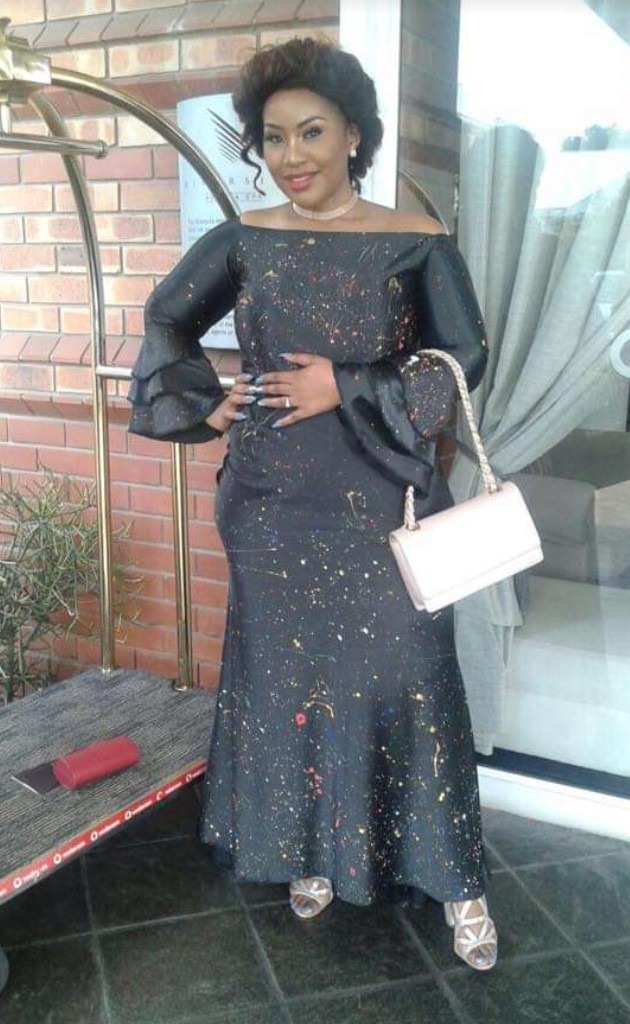 The three wives were in sync however their statements on their diaries gave it away. The game was to outcast MaYeni. Although the women are to have a united front but it is understandable that they come from different backgrounds and most importantly they are different persons with different personalities. People have declared their love for MaYeni and call her real whilst the others are acting. Probably people who have withdrawn their love never loved her.