Celebrities with growth hormone deficiency and their wives

Growth hormone deficiency (GHD), also known as dwarfism or pituitary dwarfism, is a condition caused by insufficient amounts of growth hormone in the body. Children with GHD have abnormally short stature with normal body proportions. GHD can be present at birth (congenital) or develop later (acquired). 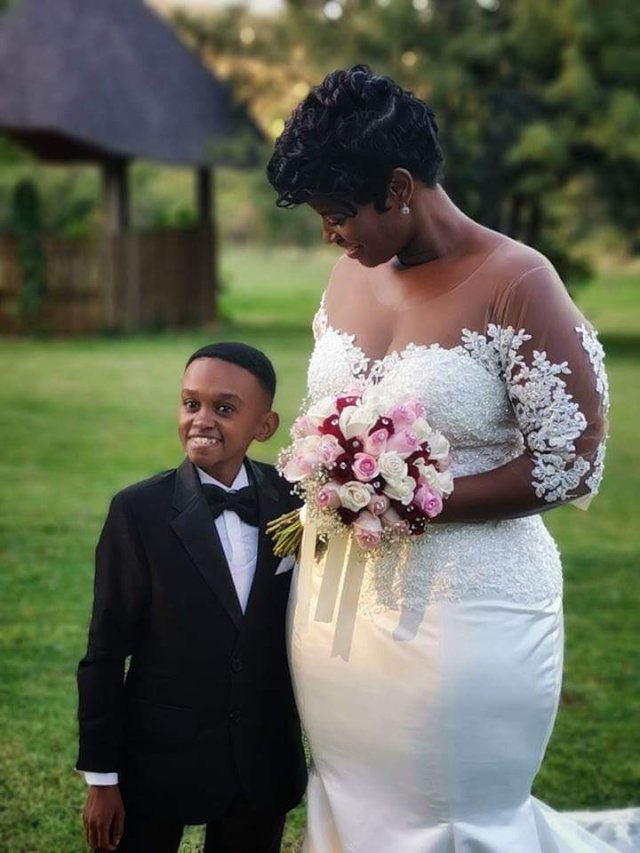 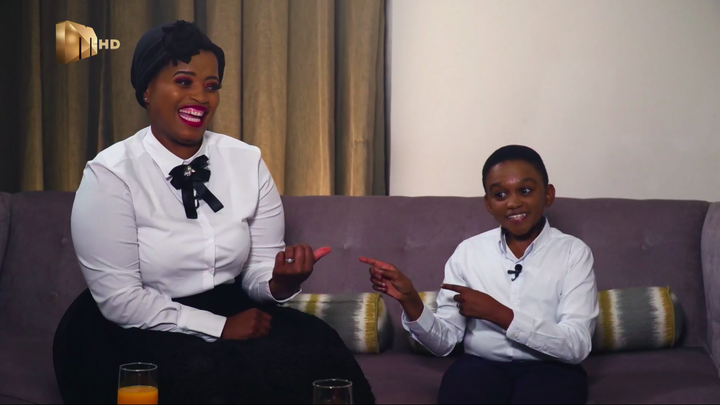 The 30-year-old actor, standing at 120cm in height, is married to his longtime sweetheart Hope Masilo.Ntuli is famous for his roles in Rhythm City, Frank & Fearless and Soul Buddyz. He also became a household name by starring in Vodacom ads in 2011. The couple got married in 2019 and are still going strong. 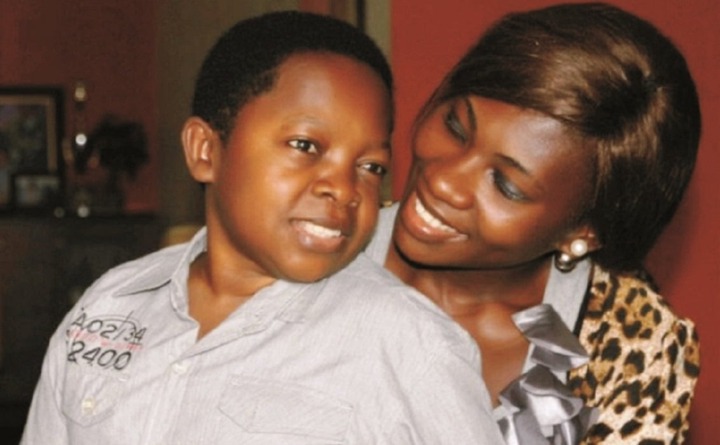 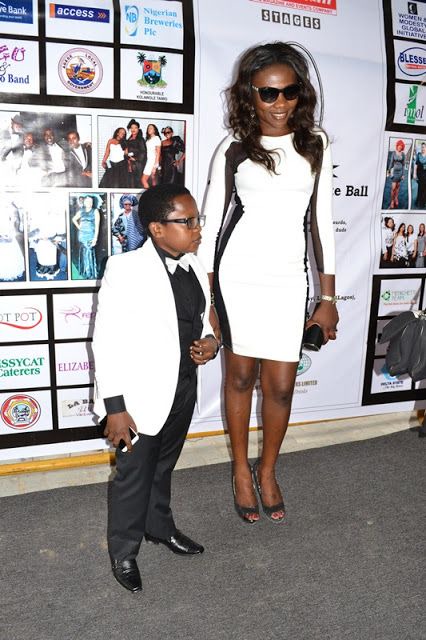 The nollywood actor is happily married to Nneoma Nwaijah. They met on a production set in Lagos where Nneoma was a costume director. The love birds started out as friends before they were caught in the web of romance. They got married in 2011 after dating for three years. The couples seem to be in a peaceful marriage despite the fact that they have no child. 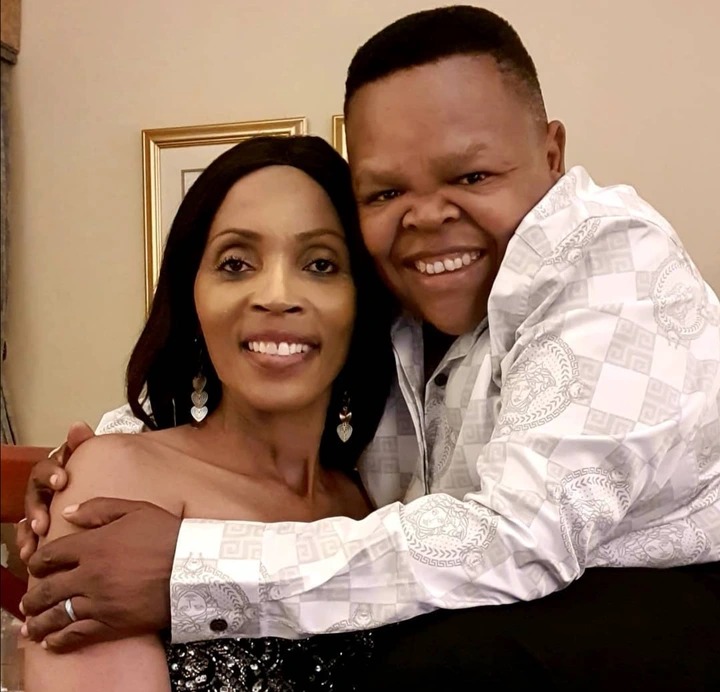 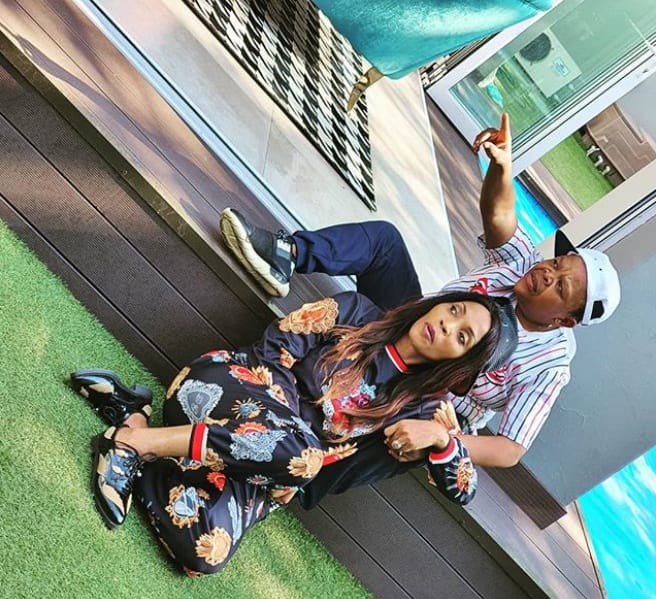 Actor and comedian is married to Promise Malatji. The couple has been blessed with two children a boy and a girl. With the childhood he had now behind him, Alfred has spoken about how he wanna give his children the life he did not have, he also said through them he feels like he is having his childhood all over again. 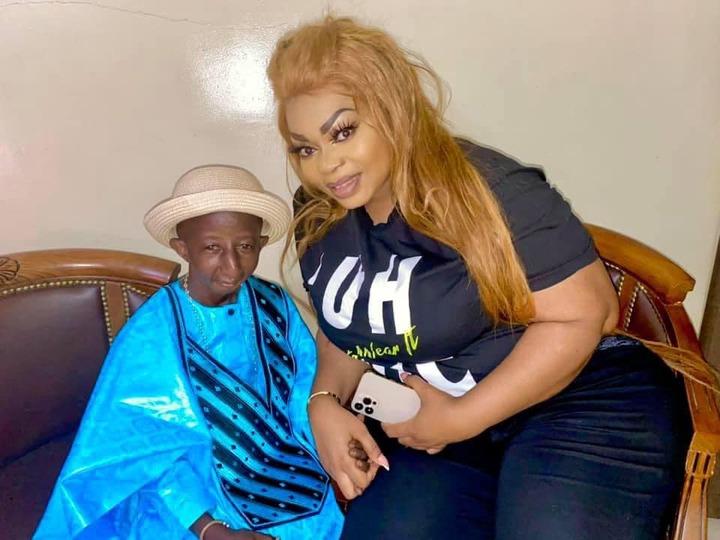 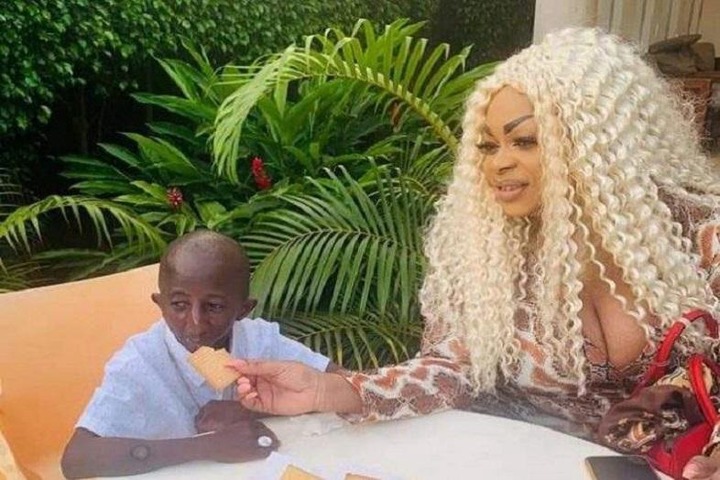 The singer and politician from Guinea is not married but engaged to be married to Marry Eudoxie a popular curvy woman from Ivory Coast. Grand P's relationship bought him more fame because people were amazed on how both him and his wife look. 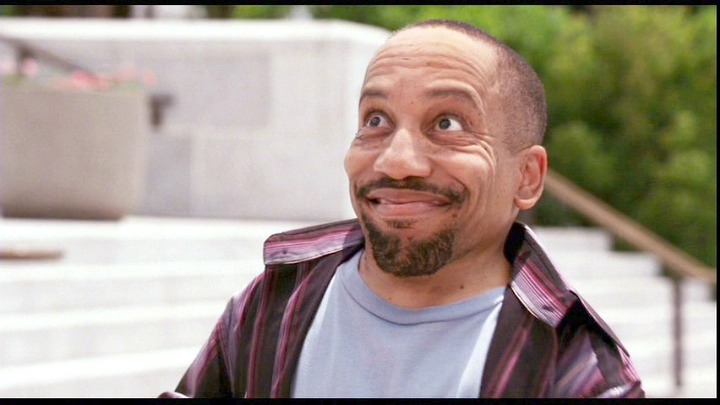 The 64 year old Hollywood actor leads a happy and completely fulfilling married life. He is married to Otelia Cox, his wife who he met in high school. The two had known each other since high school and throughout college. It was only after Tony asked Otelia to the Prom in college did their relationship started brewing. After a long time he finally decided to propose and make his girlfriend his wife so, the two got married in 1983.

"So ladies you are seriously bathing using Handy Andy" a lady stunned many with post.

Here is a ritual that will make people love you, bring luck and more

A guy recently caused a stir on twitter after posting his meal for the night, see here

Salt And Water Ritual To Attract Money, Do This On The First Sunday Of The Month: