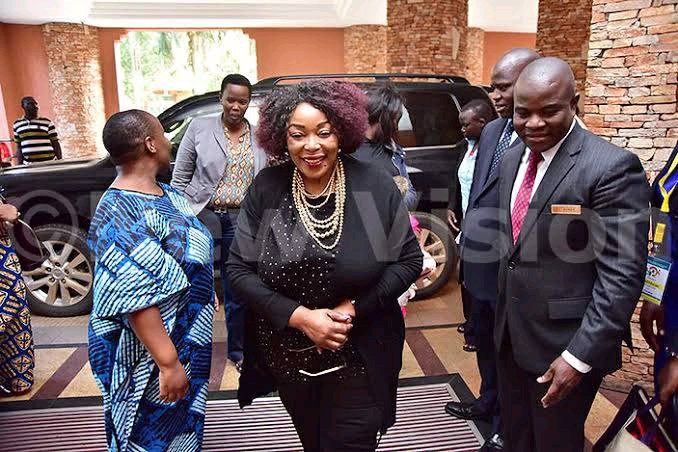 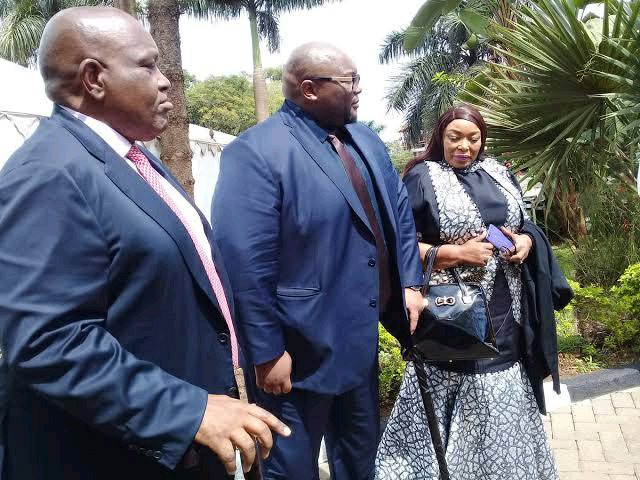 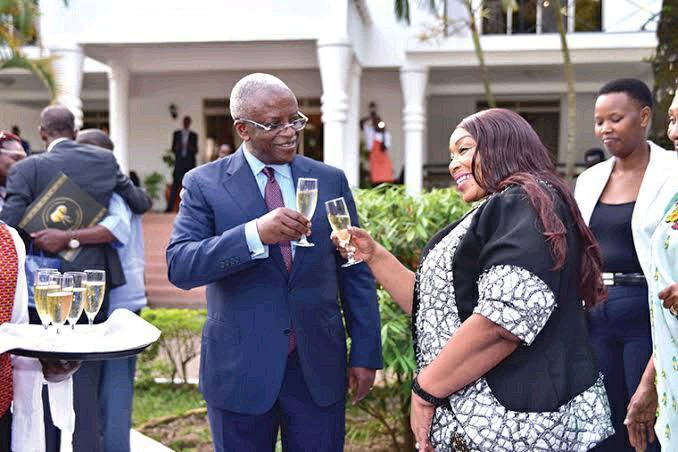 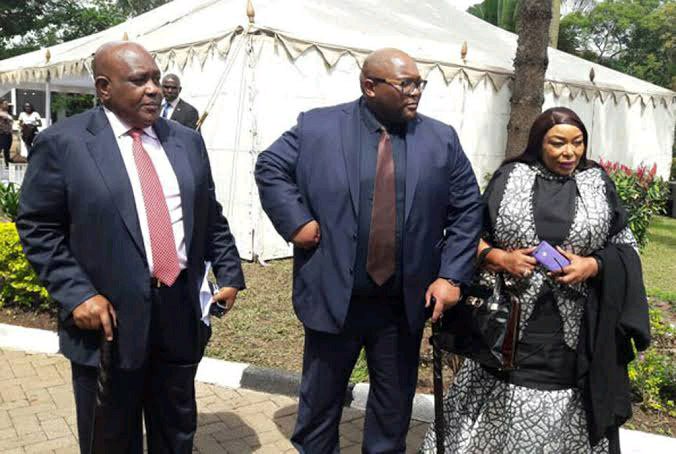 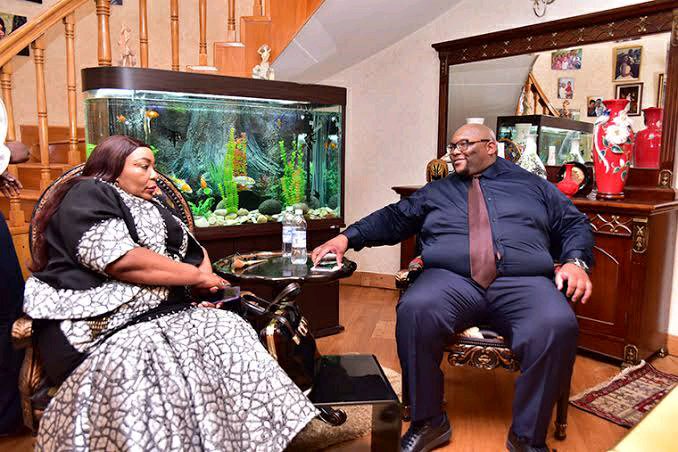 Most people didn't know that Cyril Ramaphosa was married to his first wife, Hope Ramaphosa, before he was rich and powerful. The only thing that has made people like him is that he married Tshepo Motsepe. Cyril Ramaphosa married his first wife, Hope Ramaposa, in the early 1970s. This was before he became one of South Africa's wealthiest politicians and the country's fourth black president.

According to the information we have now, they got married in 1972. But at the end of the 1980s, they split up. When they got a divorce and moved apart, Andile Ramaphosa was the only child they had together. After getting divorced from his first and second wives, Cyril Ramaphosa married into the Motsepe family in 1996.

Hope Ramaphosa is a successful business owner who has set up a number of profitable businesses in the Venda region and elsewhere in South Africa. She owns a fancy 5 star hotel in Thohoyandou "Graceland" that is well known.

Even though Hope is doing well financially on her own, reliable sources say that the president still gives her money. Even after they broke up, Hope Ramaphosa clearly valued him the most because he was the father of her child.

What the author thinks

Due to their divorce, young people need to be inspired by people who aren't angry with each other.

Please share your thoughts and comments in the section below, and keep an eye out for more news.