By OMaseng (self media writer) | 27 days ago 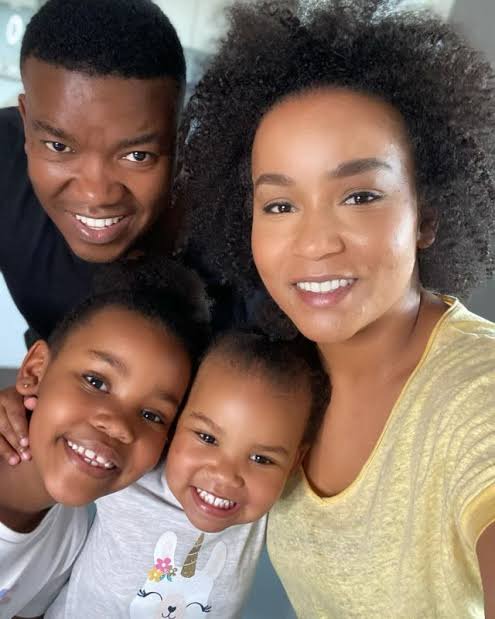 Loyiso Bala, a South African R&B singing sensation, married his publicist, Jennifer Odjidja, in a secret wedding in 2011, and the couple has two beautiful children.

Mampho and Nicola Brescia, who have been married for 14 years, are one of the nicest South African interracial couples. Despite the fact that the couple has not been blessed with a biological child, this has not strained their romance, and they have adopted their daughter Rain. 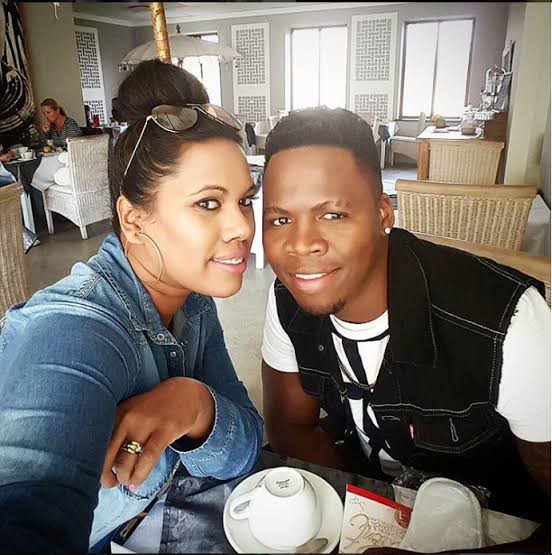 Lloyd Cele and his wife Janice are in a happy interracial marriage after competing on the popular talent competition Idols South Africa. They have three children, Kingsley, Levi, and Zoey. Janice has adopted her husband's surname, Cele. Even though it seems odd to address an Indian woman as Mrs. Cele, it demonstrates that the barriers to interracial marriage in South Africa are constantly being broken. 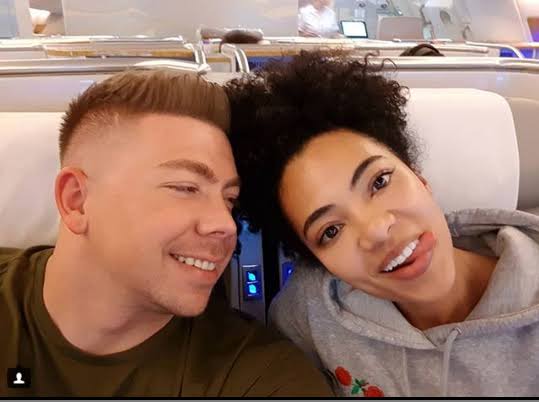 Amanda du Pont is descended from Chinese, Portuguese, French, and Swazi ancestors. Shawn Rodriques is her boyfriend. When Amanda posts a photo with her boyfriend, there is always a lot of backlash against interracial couples. She, on the other hand, never lets the unfavorable criticisms affect her. 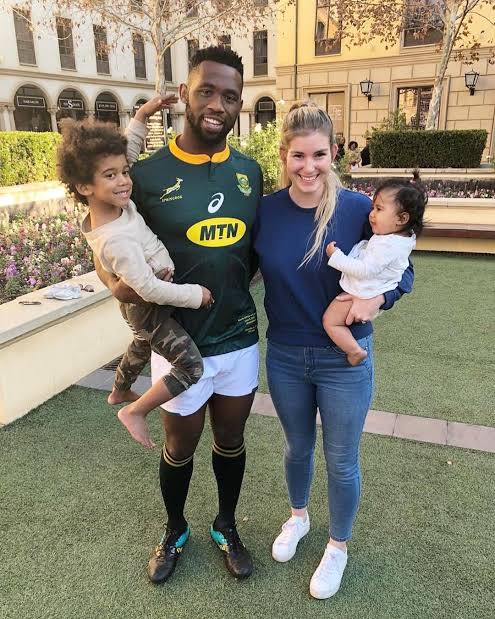 Siya and Rachel Kolisi are one of South Africa's most famous interracial couples. On Instagram, this multiracial couple posts gorgeous photos of their children. Surprisingly, the couple raises their children with also Siya's siblings. 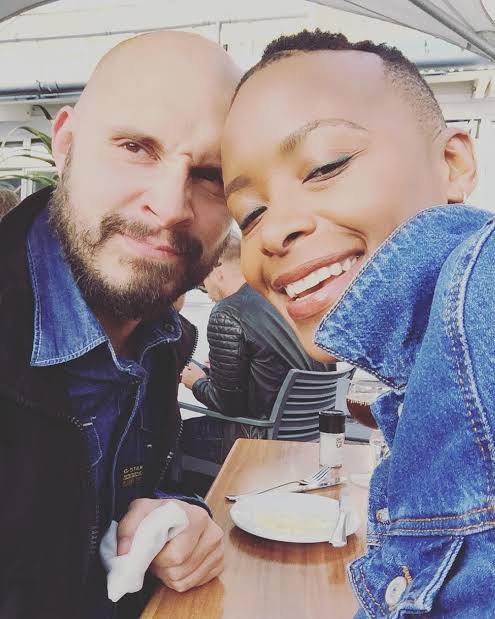 Bonnie Mbuli, a well-known South African actress and television personality, is also included in this list of interracial couples from South Africa. Bonnie is clearly smitten with him. Everyone's relationship aspirations have been realized thanks to their wonderful Instagram photos. 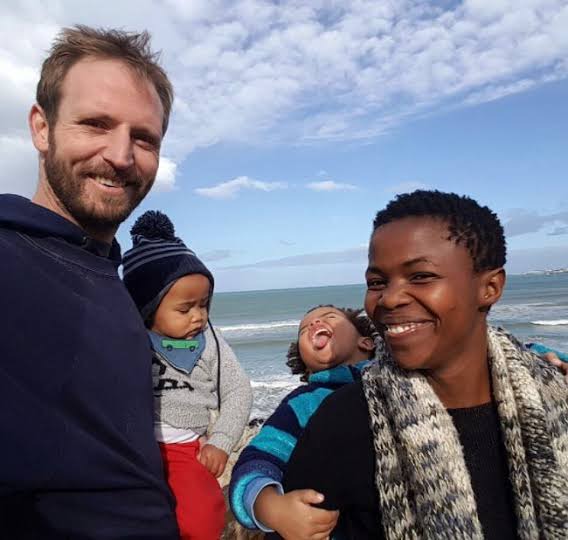 Zolani Mahola is a well-known South African actress and singer. She is married to Nicholas Klemp, and the duo is one of South Africa's top black and white couples. During an interview, Zolani said that she was the one who chased her spouse in university. Despite the fact that the two did not get along at first, they were reunited later on. They married and are now the proud parents of two lovely boys, Zazi and Eli. 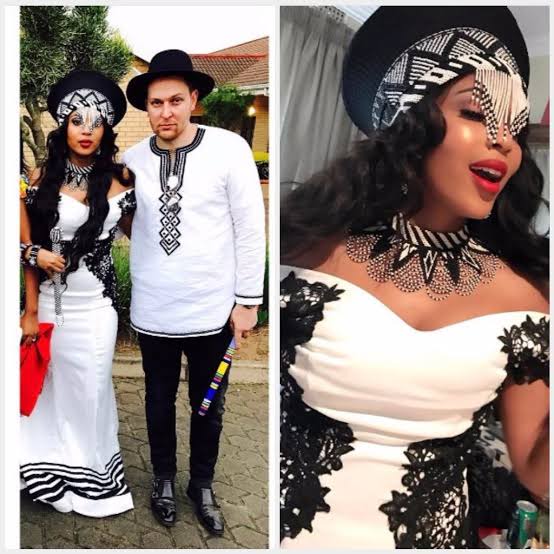 Linda Mtoba is likewise very quiet about her interracial romance. She hasn't shared much about her beau, but it's clear from the photos she's posted on Instagram that the two are a match made in heaven. Despite what internet trolls say about their mixed-race love, this couple is having the time of their lives traveling across the world. 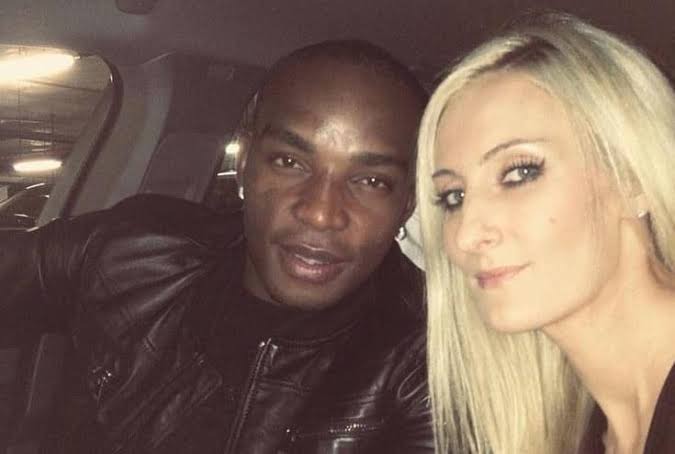 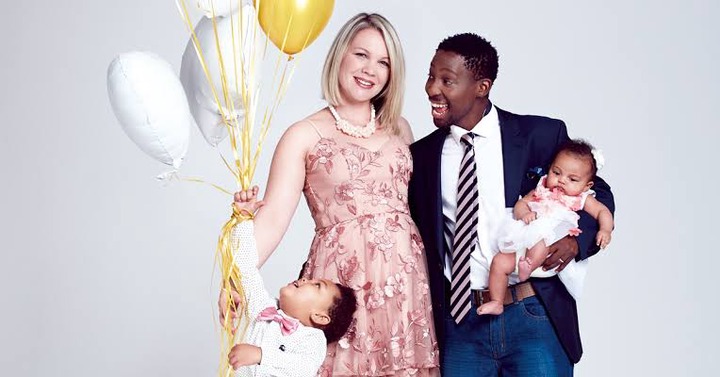 Wanile Molebatsi, a well-known actor in the country, married Jessica Weber, his long-term companion, in 2013. The mixed-race couple has two gorgeous children.

Content created and supplied by: OMaseng (via Opera News )