"After Our Wedding He Went For Honeymoon With Ex Girlfriend, I Decided The Have A Lover In Marriage

JECINTA WANJUKU was on her honeymoon with her husband's ex-girlfriend from Komothai, Kiambu county, as she recalled.

As a result of her upbringing in the village and her lack of familiarity with the concept of a honeymoon, she married her husband at the tender age of 18.

Despite the fact that she has never seen him again, her husband's cousin claimed to have seen him with his ex-girlfriend after the wedding.

Her husband became aggressive and threatened to beat her up if she enquired about his whereabouts when she returned home and went to church alone the following morning. 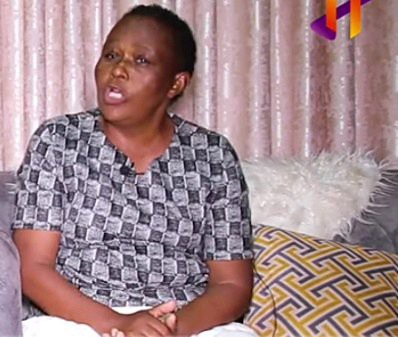 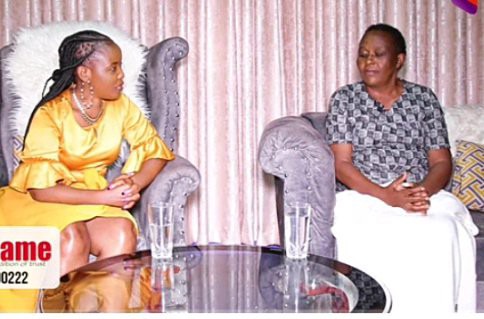 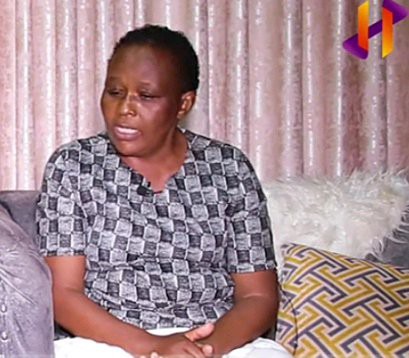 So she went to see her mother in law and was instructed to return home so that she could talk to her husband about what he had said. Consequently As time went on, she began to cook for him and a number of other female companions.

When a friend of Jecinta's told her that her husband had a huge number of mistresses, it triggered Jecinta's first attraction to her husband, which eventually led to the breakup of their marriage.

After her husband's monthly beatings and the subsequent eviction of her and their young son, she made the painful decision to end their marriage. When she returned to his parents' house, she vowed never to remarry.

Although she eventually learned about his drug addiction, she chose to stay at home with her two children rather than leave.

Young ladies should always take the time to meet potential suitors, because marriage is the only time you can discover a man's actual personality.

Check out this stunning double story house with beautiful features.