A man was recorded on CCTV cameras slapping his girlfriend. His girlfriend discovered that he is cheating on her since she is pregnant, which is why he is abusing her. Many girls must be aware of this type of lover after this guy did this. 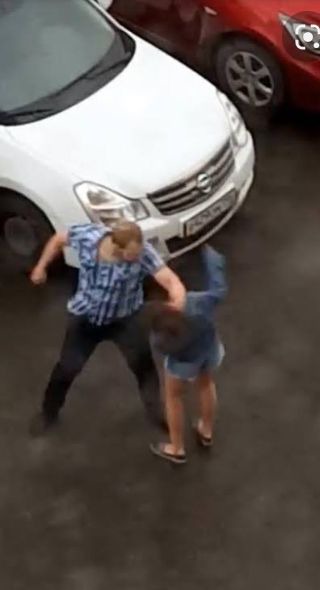 Durban – A Phoenix man has been arrested after he was caught on camera abusing his pregnant girlfriend after she discovered him with another woman.

Colonel Thembeka Mbhele, a police spokesperson, said the 26-year-old male was charged with assault and breaching a protective order in the Verulam Magistrate's Court on Monday. Due to the protection order, the couple cannot be identified.

The event occurred at a Mount Edgecombe retail centre and was brought to light during the country's 16 Days of Activism for No Violence Against Women and Children. According to the video, the event started with a fight between the male, who is dating another lady, and his girlfriend, who claims to be pregnant. 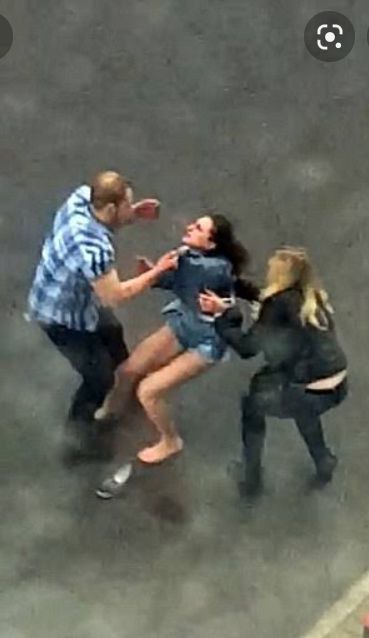 The other woman with the man admits to being married, but claims that her spouse is aware of her joking. They continue to argue verbally and move out of the picture. The three is subsequently caught in a fight, and the male repeatedly strikes his girlfriend in the face while holding her by the hair.

Before the video abruptly ends, she is bending over and holding on to the other woman, who is also bending over. As the pregnant woman is punched in the face and head, voices can be heard chanting haibo in the background.

People say things like, If it isn't happening to me, it isn't my concern. That is not acceptable, she declared. In severe situations, Powa has developed an application with a panic button that promptly calls the police or ambulances. They also have a direct line to their gender-based violence command center, where volunteers are waiting to help. 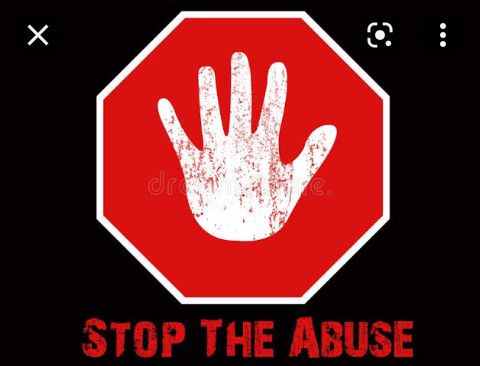 We have to acknowledge that every eight minutes, a woman is slain by her boyfriend, Mpata added. She stated that victims of abuse aren't often aware of resources available to them, such as protection orders, even if one was requested in this case. Order violations should result in immediate arrest.

Watch video of Anesha Nathoo allegedly get kidnapped this morning

Security Guards Don't Play As They Did This To 2 Hijackers