Some people who are born without hands go on to have successful marriages and children. One such person is Fabrice, who, in spite of his disability, has a beautiful wife named Niragire. Fabrice was born normally and was a very hard-working man, according to Afrimax English. He met his wife Niragire in 2016 and fell in love with her; they were preparing to get married and saving for their nuptials when he lost his hands. 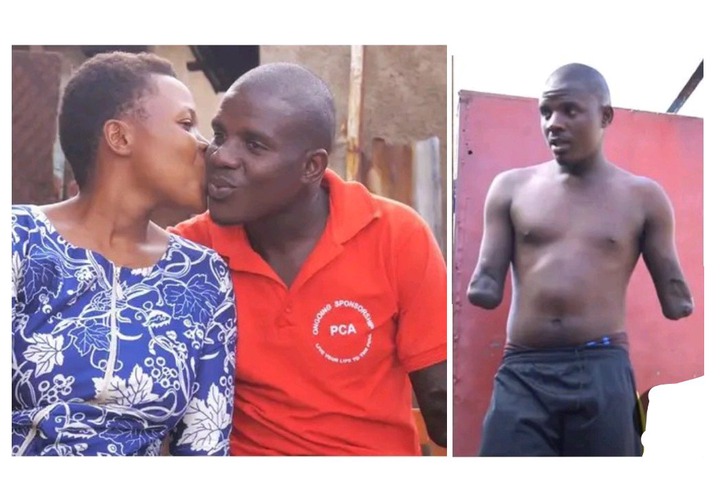 Afrimax Fabrice was rushed to the hospital after it was learned that he was working on an electric pole when electric shock caused damage to his hands. The doctor advised that the only course of treatment for him is to amputate his hands.

Fabrice was depressed at the time and asked his friends to keep the occurrence from his wife; nonetheless, she learned about it and came to see him in the hospital. She sobbed when she saw his situation and promised him that no matter what happened, she will always be by his side.

When Fabrice was released from the hospital, his friends took him in and promised to provide for him. However, when they realised that he couldn't perform some labor-intensive tasks due to his condition, they asked him to leave. 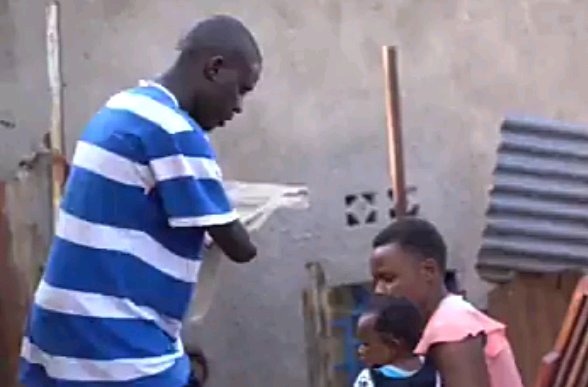 However, Niragire, who had been waiting for him, asked him to move in with her, and they have been happily cohabitating ever since. Despite his illness, the couple is still in love and has welcomed a kid into the world. 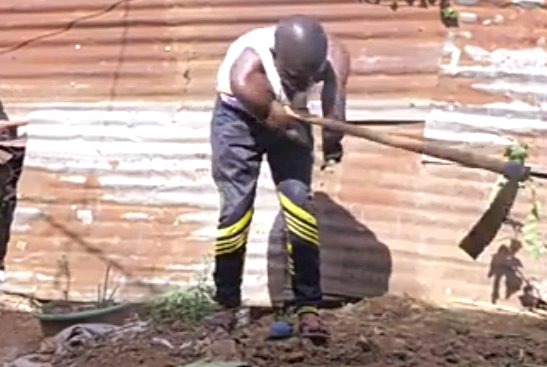 Despite having lost his hands, Fabrice continues to work hard to provide for his family. He admitted that he is unable to return to his formal job but is instead working odd jobs to support his wife and child.

Despite his condition, Fabrice is a very hard worker and is capable of doing a variety of household tasks like cleaning, farming, and laundry. Niragire stated during the interview that she would never leave her husband since she loved him and would always be by his side.