By Ndim (self media writer) | 1 month ago 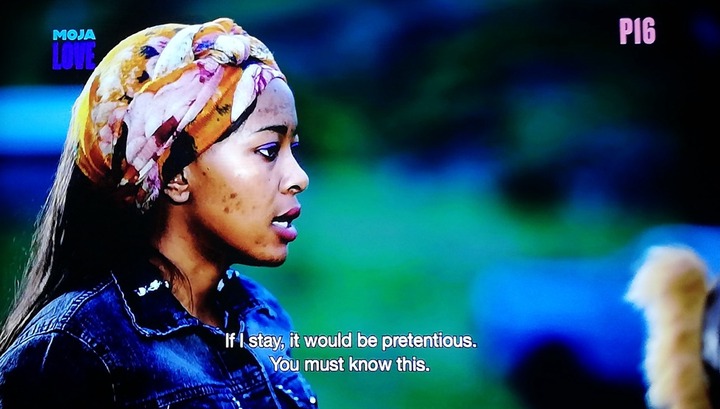 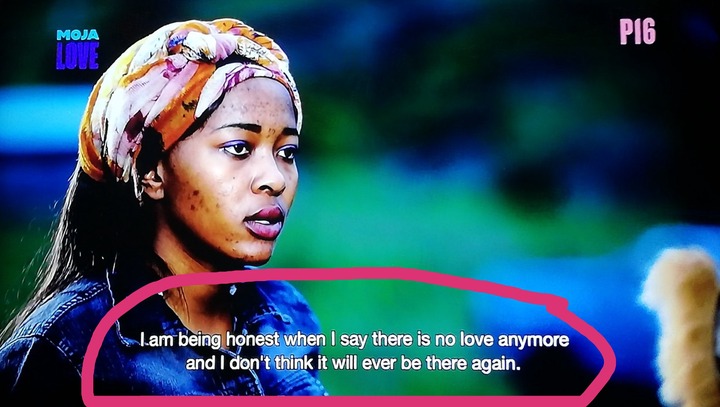 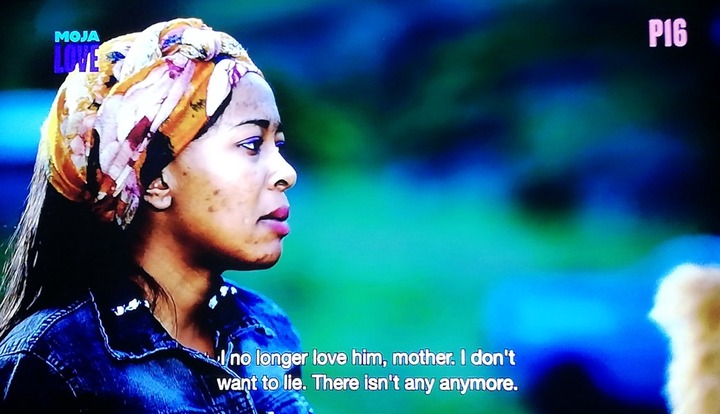 Thando relationship with Siyacela seem to be getting werse. Because people were so intrigued by their marriage, this young married pair landed a television show on Moja love. From the start, the majority of people were opposed to the marriage, stating unequivocally that these children will be divorced because marriage is not a game for children.

Syacela finally admitted last week that he has been cheating on his wife, Thando, and that he wants to marry the female with whom he has been cheating, in other words, to make her his second wife. Since Syacela admitted to cheating,Thando admitted in yesterday's show that she no longer loves her spouse and that she has no reason to continue in a marriage where there is no love "Mother, I no longer love him. I don't want to tell a falsehood. There isn't any longer "Thando stated.

On Twitter, people have expressed their opinions on the subject. The majority of people were relieved that Thando had finally mustered the confidence to say this, because they, too, had seen that there was no longer any love there "(I'm just going to wait till I graduate high school before I leave.) I'll never return - Thando) I've never been happier "opined a Twitter user "Thando has now realized that Syacela isn't good for her."said a Facebook followers