By LeahWrites (self media writer) | 10 days ago

A polygomous union had come back to haunt an elderly man after two siblings in Buhera’s Zinhanga village under chief Nyashanu decided to snatch his wives.

Chiwora and Chakanyuka are married to Tambaoga Mariridza (67) who has two other wives and is currently living in South Africa with the first and third wife. 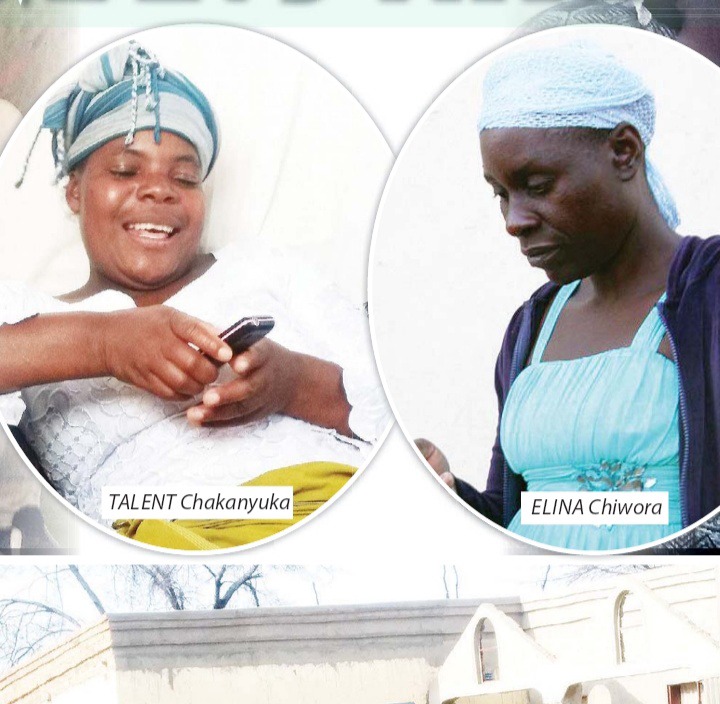 According to Chiwora and Chakanyuka, they have been left at Mariridza’s compound with no hope of him coming back to their beds hence going on sexual escapades with the Chingore brothers.

H-Metro has established that one of the brothers, Tafadzwa Chingore, a barber, even sired a child with Talent Chiwora in 2011 but the child died in 2016 after a short illness.

Tafadzwa was fined two beasts and a goat by Chief Nyashanu as punishment for the adulterous relationship.

However, Tafadzwa recently renewed his affection for Chiwora.

“The woman had given me my only girl child since I only have four boys from my current marriage. I am fully aware that she’s someone’s wife but she told me she has no hope of ever being intimate with Mariridza who is aged now and has abandoned her, hence the rekindling of our affair. 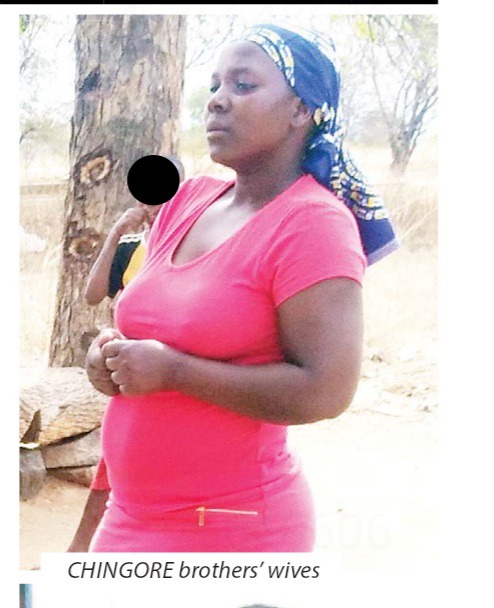 “I also don’t care that she is older than me, so long she is in good books with my wife. The two of them have even agreed to be in a polygamous relationship with me,” said Tafadzwa.

“I started seeing Tafadzwa again recently because my husband has abandoned us, the last time he came back in 2018, he slept in my bed but never had intercourse with me.

“I tried to make love to him by all means but he remained cold and he told me he was having erectile dysfunction, but to my surprise after he left I was told he had a new born baby with the third wife. 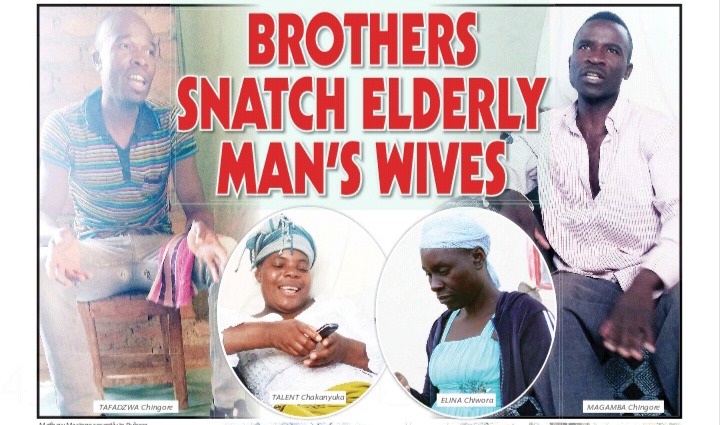 “I have since realised that I can’t burn with love and wait for him forever but rather pursue what I once had with Tafadzwa,” said Chiwora. 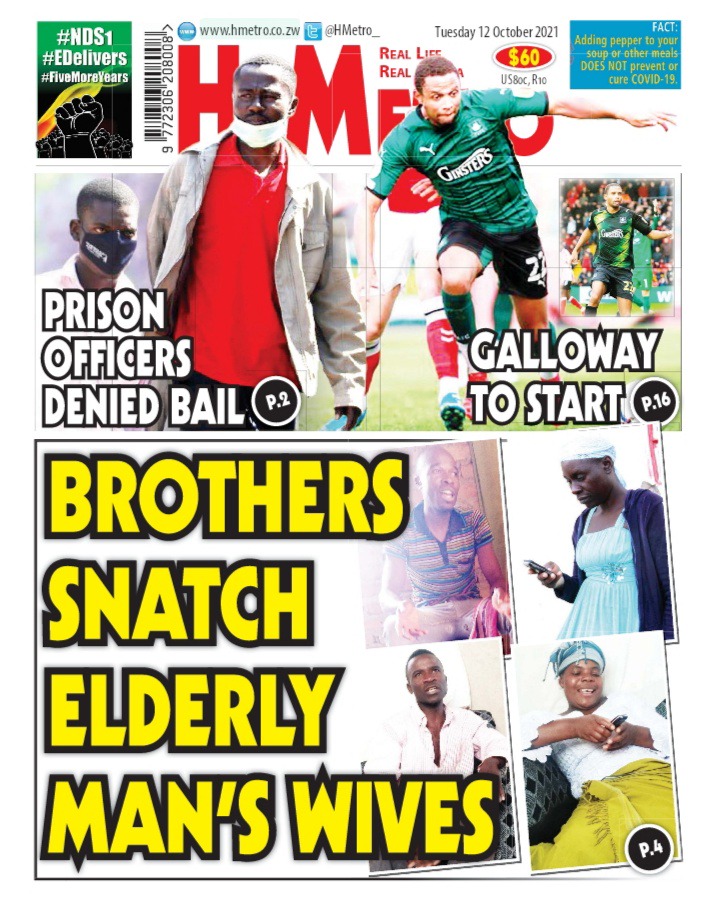 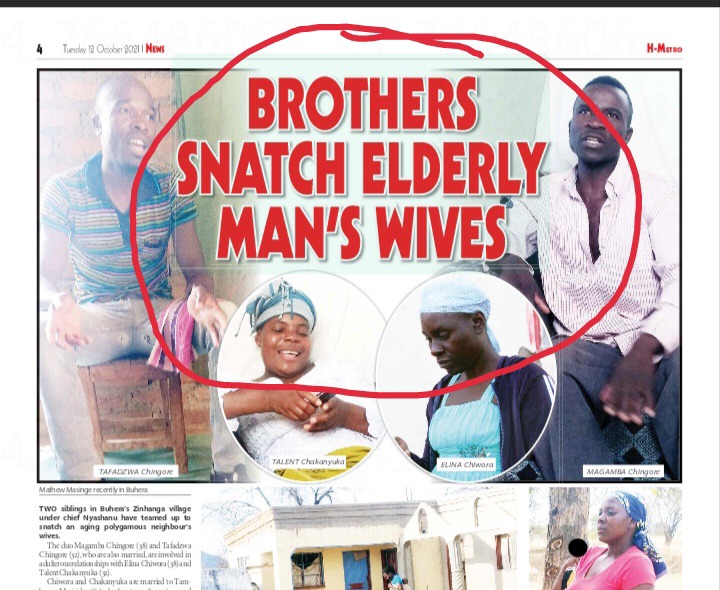