By HottestNews (self media writer) | 2 days ago

Physical abuse is defined as any intentional act of bodily contact that causes injury or trauma to another person or animal. Physical abuse most commonly affects children, but it can also affect adults, as in cases of domestic violence or professional aggressiveness. Physical assault or physical violence are other phrases that are sometimes used, as well as sexual abuse. More than one abuser and more than one victim may be involved in physical abuse.

Any non-accidental act or behavior that causes pain, trauma, or other physical suffering or bodily harm is considered physical abuse. Excessive corporal punishment used by parents to discipline their children can often result in abusive behavior toward youngsters.

Many people's first thought when they learn that someone is in an unhealthy or abusive relationship is, "Why don't they leave?" This type of reaction may seem logical if you've never been in an abusive relationship. Isn't it just as simple as throwing the deuces up and moving on with your life? But here's the thing: it's never as simple as "simply leaving" when it comes to relationship abuse. We've come to explain why. 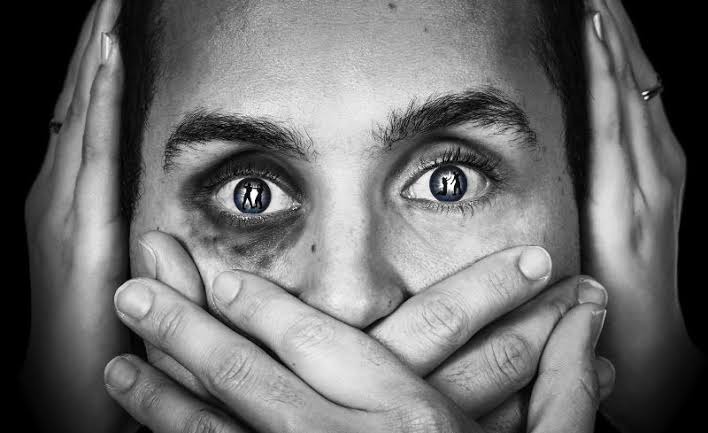 Emotional abuse ruins your self-esteem, making it difficult to start over.

Because there is no violence involved, people in emotionally abusive relationships may not realize they are being mistreated. Many people also disregard or minimize emotional abuse because they believe it isn't as awful as physical violence. It's difficult for those in abusive relationships to leave their spouses once they've been made to feel worthless and as if they have no other choice.

A post trended on social media of a lady who is in a physically abusive relationship with her partner. The lady shared how she was badly beaten by him, but then they later reconciled and she shared a long post about why they will continue their relationship. 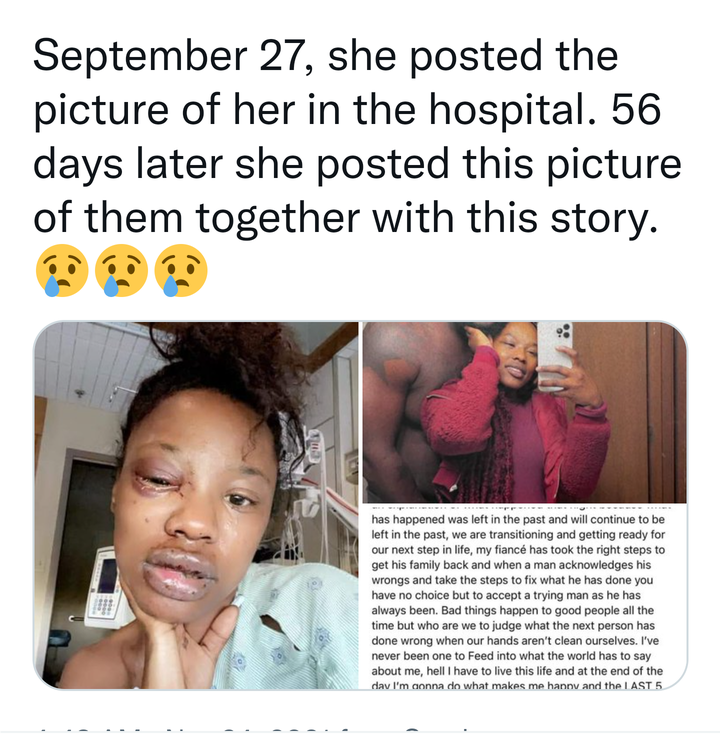 Many people were left in shock that she decided to continue the relationship with him even after how badly beaten she was. Some people even said this is the reason why people should mind their business when two people are fighting, because you end up helping only for them to get back together. 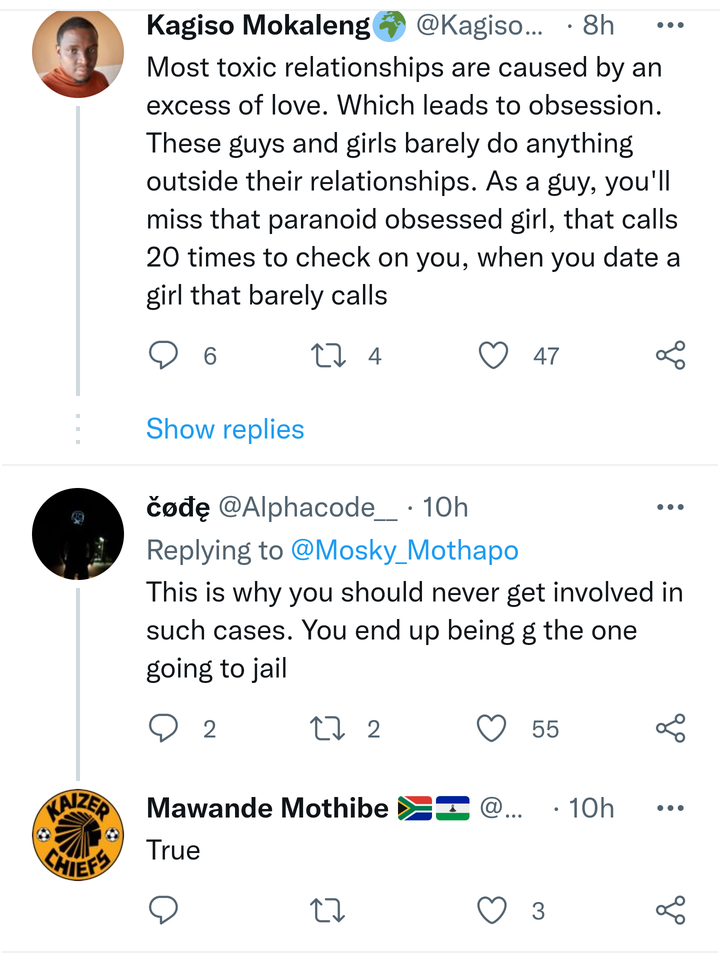 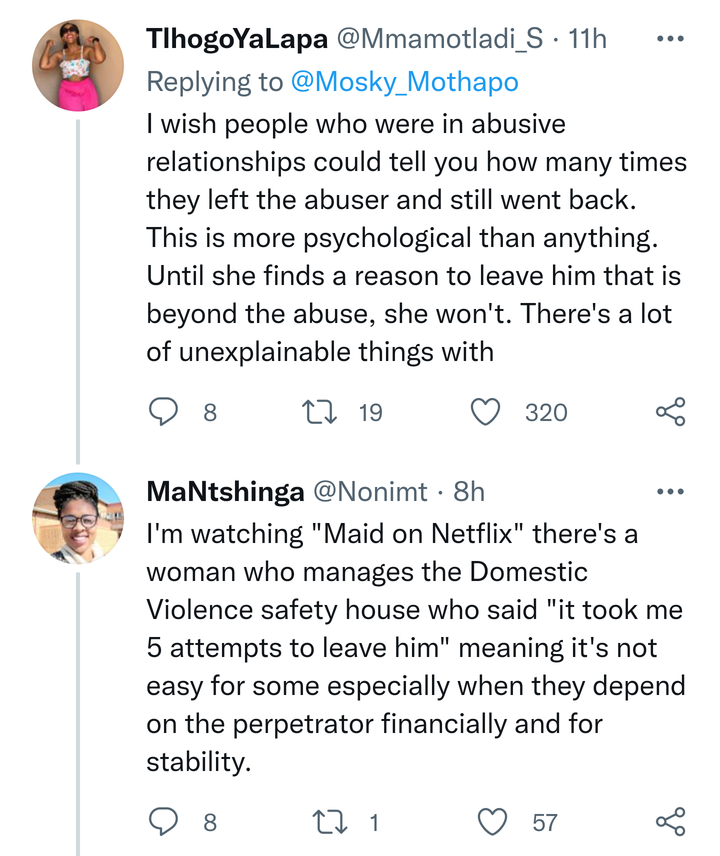 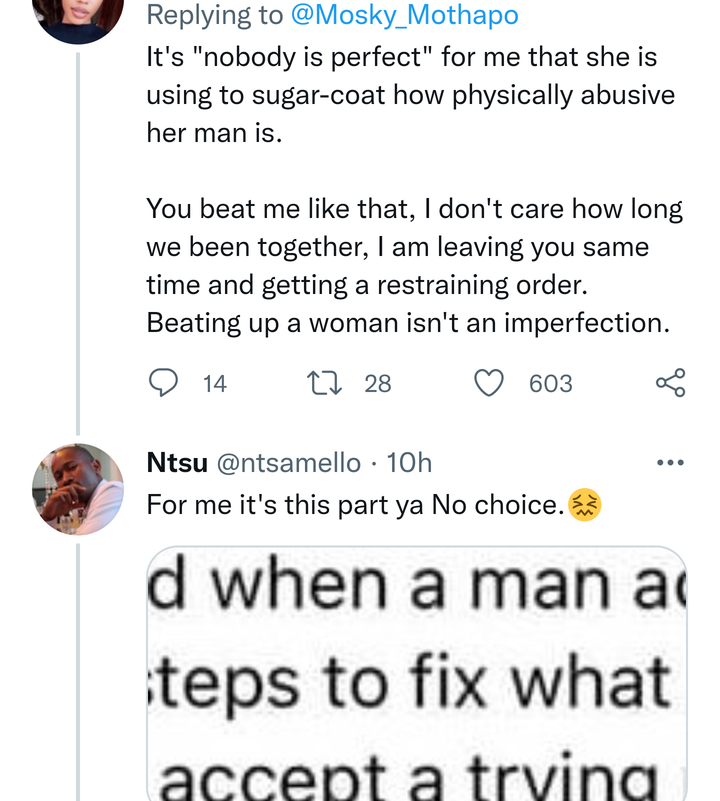 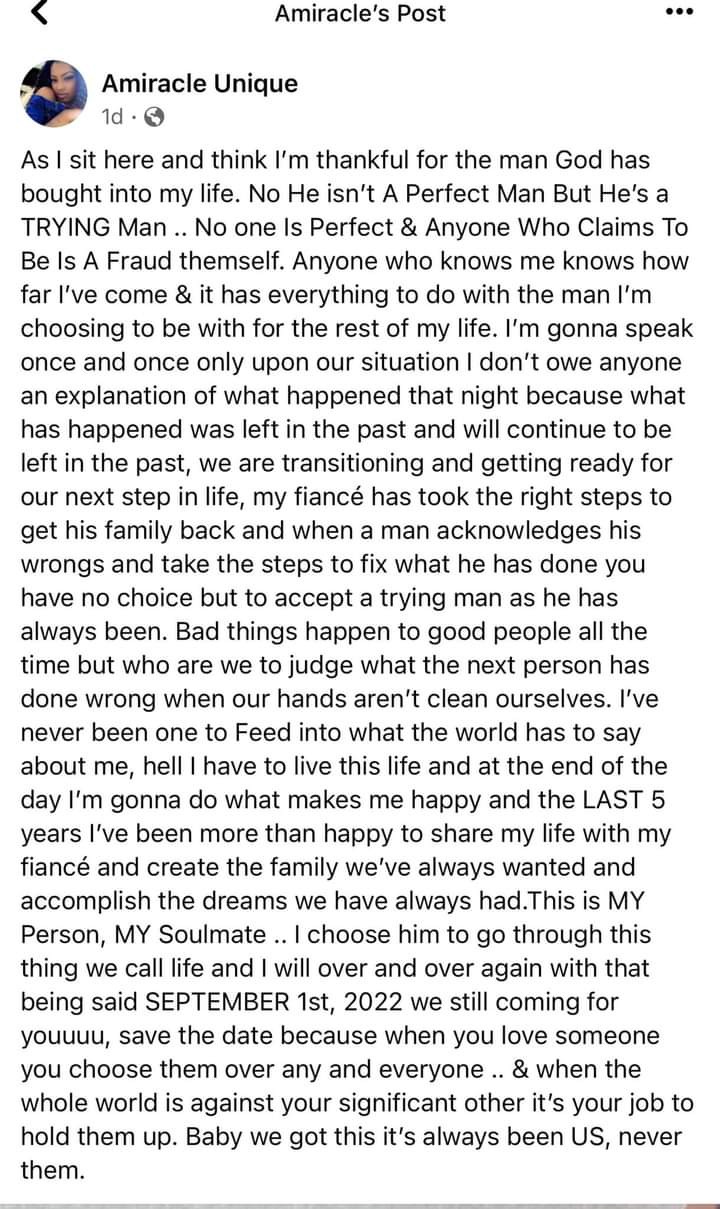 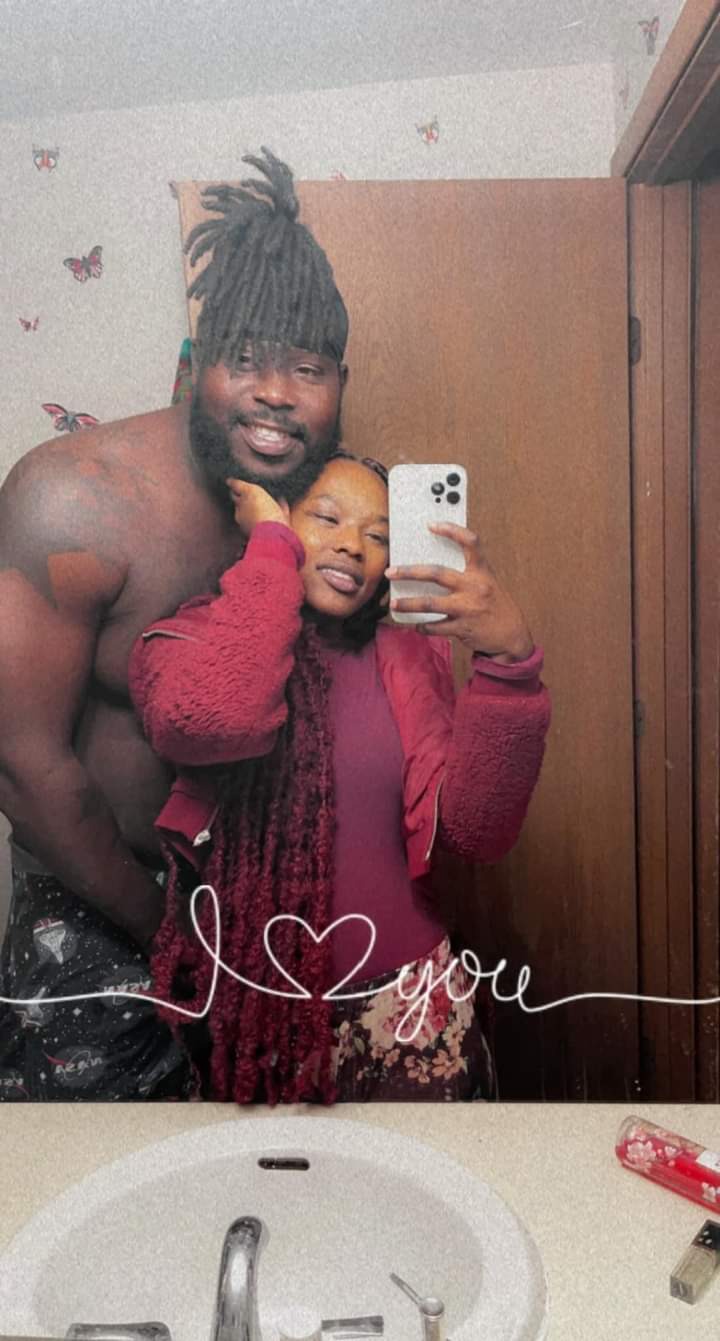 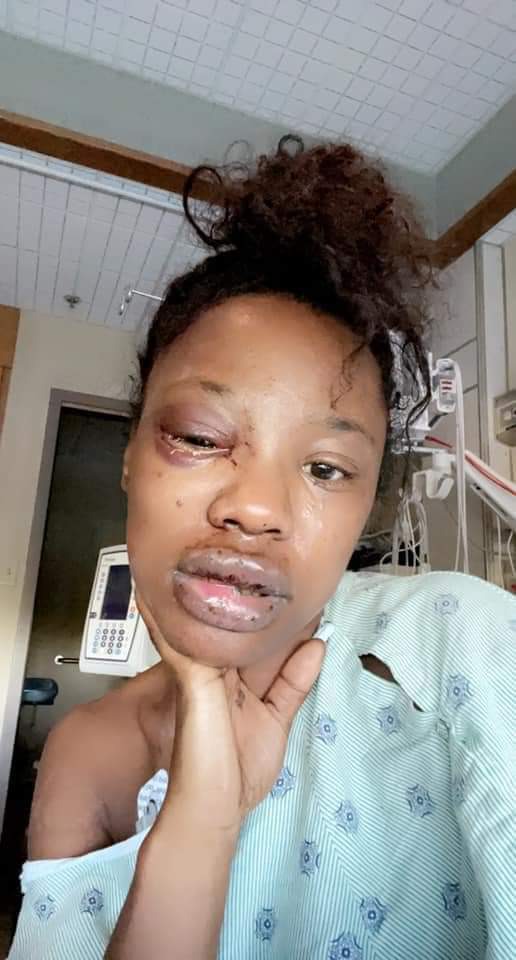 The lady by the name of Lumka got the attention of Facebook users: Opinion

" IF You Are Going To Have Dogs Keep Them In Your Own Yard. Someone’s Dog Ate My Car " - Zamo

She Rocks The Decks Everytime She Plays & Makes Lots Of Money As Well. Check Out Her Net Worth.

My Boyfriend Hits Me Everytime, But I Believe His The Man That God Wants Me To Marry - Lady

9 embarrassing moments every couple has ever experienced