Bad news|Things will not end well at Nokuzola and Zithulele's wedding, here's what will happen 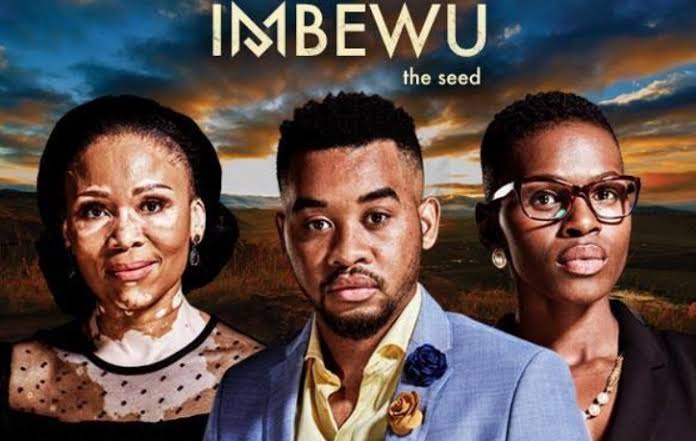 After going through a lot of challenges, Nokuzola and Zithulele from Imbewu have decided to put them aside and finally tie the knot.

Nokuzola and Zithulele will tie the knot in the next two days being today (01 September) and tomorrow (02 September). The two might be inlove with each other but there has been a lot of lies and secrets in their relationship. Some were revealed recently before they fixed things and agreed on marriage but there's still another secret that has not yet been revealed which it could end the relationship for good this time. 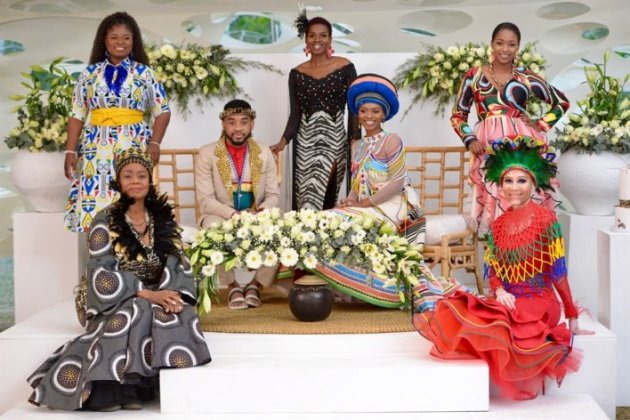 Rapheal Griffiths being Zithulele on the show found out that his wife to be, Nokuzola was in an unfair with his brother being Nkululeko Bengu. A lot happened when he found out, he even went back to his ex-girlfriend but all that has been put in the past. The two are now becoming one as the bible said that " Therefore a man shall leave his mother and father, hold fast to his wife and they shall become one flesh"(Genesis 2:24).

Their 2 days of getting married will be filled with mixed emotions as the Bengu family will be extending with one member while will be handing over their daughter to them. However, things will not end well at their wedding as Zithulele's ex-girlfriend will come and try to stop him from going ahead with the wedding. Zenzele who has been waiting to strike and avenge for the deaths of his family members will finally strike leaving one on a hospital bed. 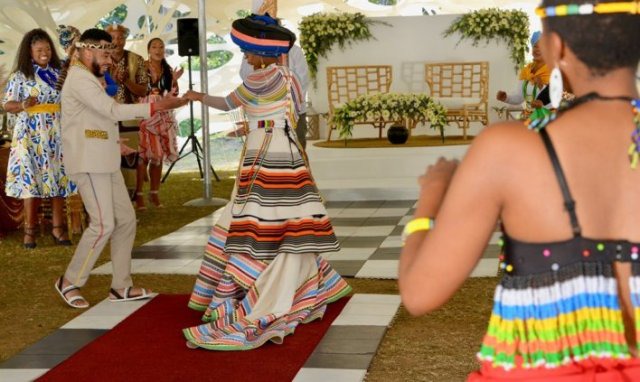 tvsa revealed and said "Wednesday 1 September:Boniswa arrives just before the wedding starts and wants to stop Zithulele from going ahead with it. No one realises but death is coming to the Bengu family".

"Wednesday 2 September:Zenzele's gum men, Musa and Sbindi bursts into the wedding and shoot Nirupa. Menzi vows revenge while Nirupa flatlines at the hospital".

It's about to get bad for both the Bengu and Rampersad family, viewer's better get ready for some drama filled with action from upcoming scenes and episodes of Imbewu.

WATCH: An Elephant overturned the SUV at KZN Road

R350 Sassa beneficiaries to celebrate' here is why