He disappeared with side Bae for a weekend, and sent this to his wife.

By Current_Affairs_SA (self media writer) | 11 days ago

It's not even a surprise that people cheat in their relationships these days, fo sure it hurts being cheated on but most people learn to live without the other person and they just accept that they are not together anymore.

Well after the weekend passed it seemed he had no explainination that he wanted to give his wife, so he decided to hire a guy to photoshot pictures for him, and he sent them to his wife. One of the pictures was of a photoshopped image of him waiting for a bus to get fixed. Second one is of him dressed as a sangoma, and behind him it's a traditional hut, obviously the image is also photoshopped. 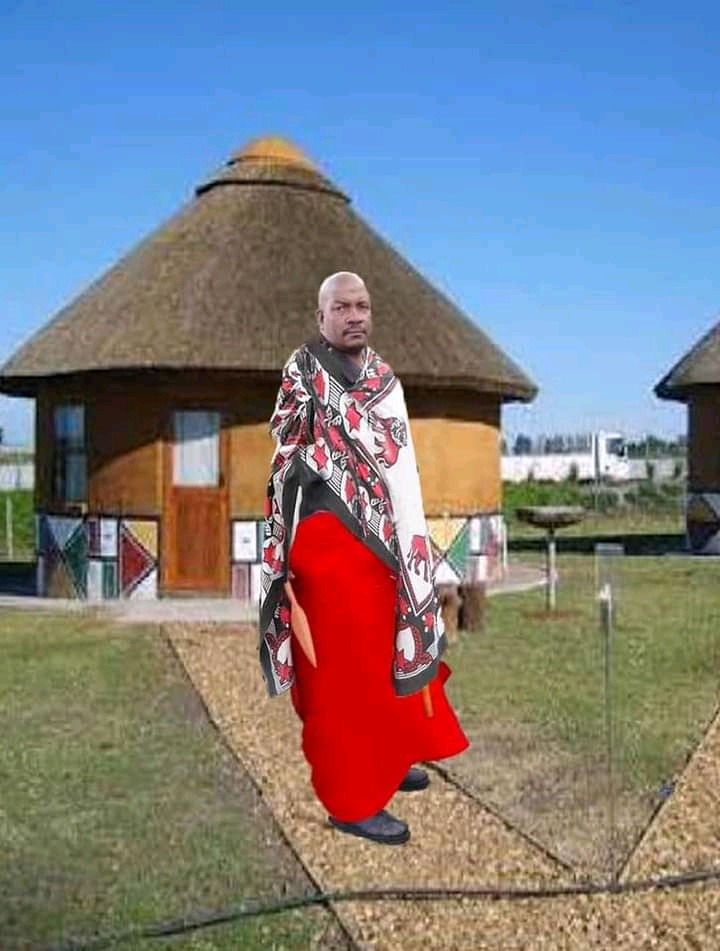 Well a lot of people find this very amusing and honestly it is, the extent that he went to trying to save his relationship is actually kind of sweet, and if it was the movies it would have seemed like he cares about his wife.

But, in the end it seems like he got his wife to believe that he was a sangoma on that weekend. There is a conversation of him showing his wife the images and it seems the wife thought he was lost and the wife seems to have believed what he told her.