Muvhango - A new relationship no one saw coming blossoms but how long will it last?

As Thathe’s chief, Azwi has been married so many times we stopped counting. He’s had children with his sidepieces, and that’s something the impressionable Vhutshilo sees as “the norm”.

Vhutshilo wasn’t happy seeing what his father has done and even when Vhutshilo confronted Azwi, the chief simply brushed it off, saying that he’ll do what he wants because it’s his life.

And while Vhutshilo isn’t dating multiple women just yet, he’s not taking “no” from his crush.

Vhutshilo can’t keep his eyes off Gugu (Bukamina Cebekhulu). Nevermind that she’s old enough to be his mother, she is also his boss, the CEO at the company he got an internship at recently.

Vhutshilo feels abandoned by his parents as Azwindini and Susan (Maumela Mahuwa) are going through a rough patch after Azwi recently suffered a stroke and Susan is mistreating him.

He’s only a waiter but Gugu has a soft spot for him. He takes note of what she says and he tries to act on that. 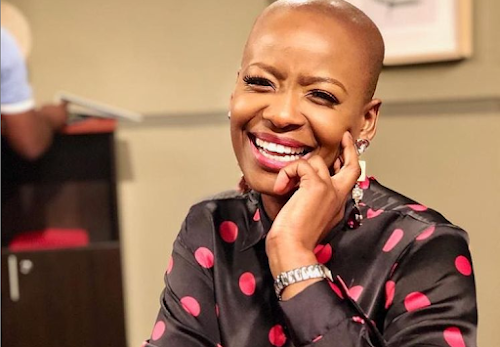 Vhutshilo’s research doesn’t pay off at first and Gugu slaps his advances off when he gets too fresh. But like his dad, Vhutshilo doesn’t give up easily. He goes back to the drawing board to figure out a way to get Gugu’s attention.

Vhutshilo goes to Gugu’s house armed with music. Vhutshilo sees that Gugu is enjoying the song. They start dancing and having fun and one thing leads to another. 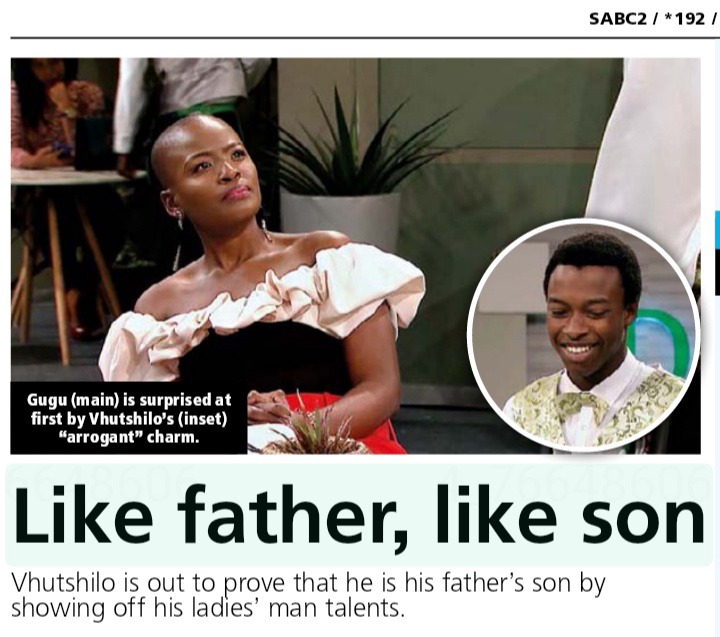 Vusi Khekhe Has Just Revealed Crucial Information To The Public

"No Electricity No Vote" Orange Farm residents at Ramaphosa.