By MatthewMnisi (self media writer) | 9 days ago

There is a young lady who was humiliated by her so called boyfriend, but I believe that the boyfriend was still immature to do such a thing. Because he humiliated before her church mates, her family, and before the locals. 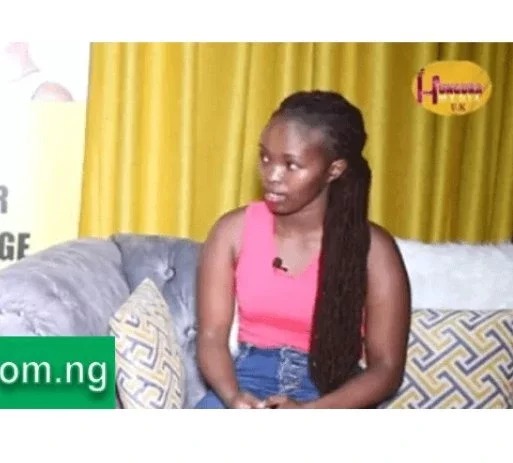 It is said that the lady shared her private pictures with the boyfriend but after they had argued about something, he decided to release them for the world to see on social media platforms and this has impacted the lady very bad.

Because it is said that since this has happened, she could not go to church anymore and also to the street market because wherever she is people would stare at her. I would say that she was quick to trust the guy before she could assess the situation and know what kind of a person he is.

Then her carelessness led her to being humiliated. I believe that if she could have waited to check the level of trust she could give to the guy, she would not be in this kind of situation. The guy was not worthy to be given this trust or let me say he was not yet worthy.

It is also revealed that the poor lady as a Christian had forgiven him for humiliating her in this way. And also, is willing to accept him again as her boyfriend. But my cry is that, will the guy just change overnight or the following time it will not be pictures anymore but videos? 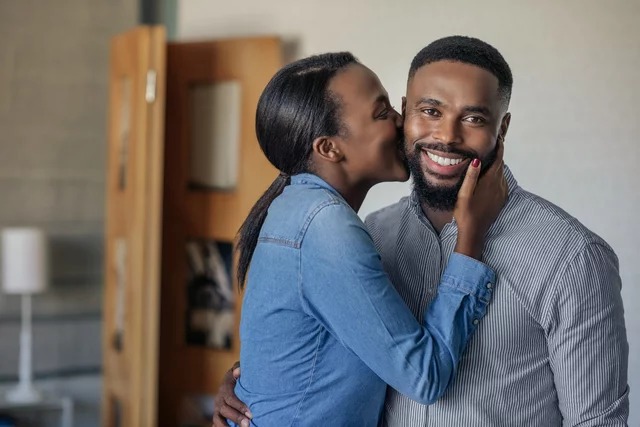 This just proves more to us that some people never learn no matter how difficult the matter is or was. they just want to see themselves back into tears again. My question is, how assured is she that he will not do such a thing next time?

If it would have been the one in her shoes, I was never going to just let it go just like that. I was going to take extreme caution and act as wise as I have to be with a foolish boyfriend. And it is better to just accept that some things would never work out for us in life.

Some would go according to the way that we want them to, but others would be a disappointment to us, and we have to let go of those that are disappointments so that we can be free. I would say that the lady would also be afraid to take more pictures again for the guy after this incident.

But how good will it be to her to live in fear while she could wait for someone else who would be trustworthy and live with her? What do you think as a reader? Would you say that the lady is also a fool to believe that they guy would change? Let us hear from you in the comment box down there on what you think about what the lady had done. 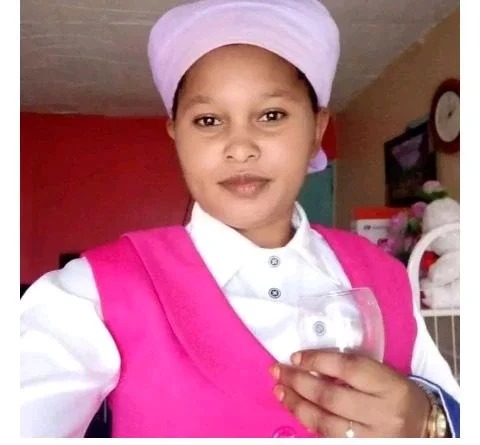