By The_Gaffer (self media writer) | 7 days ago

According to one shocking statistic one in three top PSL footballers are likely to go through a divorce within the first twelves of their retirement. The breakup/divorce rate is also currently high among the current achieve generation of footballers. Most elite footballers are often referred to as "players" mostly because of their skillfulness and ''game'' with the ladies. Some PSL footballers are shy to show off their partners maybe to avoid unnecessary tantrums from their admirers. Aside spending money on expensive cars, they spend money on women too.

As one of the most prominent figures in South African football, Kaizer Chiefs defender Eric Mathoho has by always managed to keep his love life private for some time now. A few ago he sent social media into a buzz when a viral picture surfaced of him in the arms of another. Mathoho would further go as far as kissing the unknown man which led to many believing that he was gay. 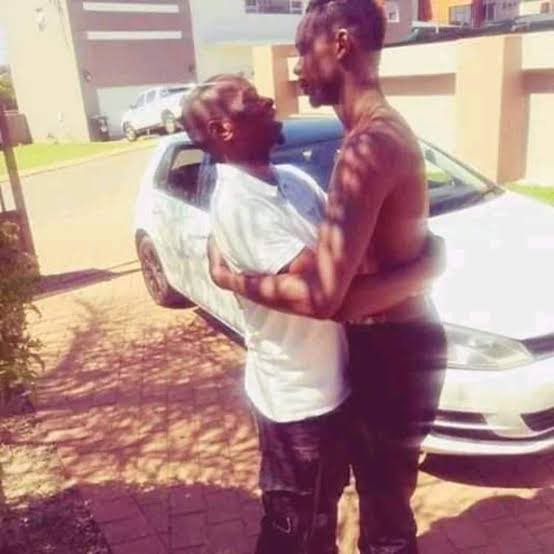 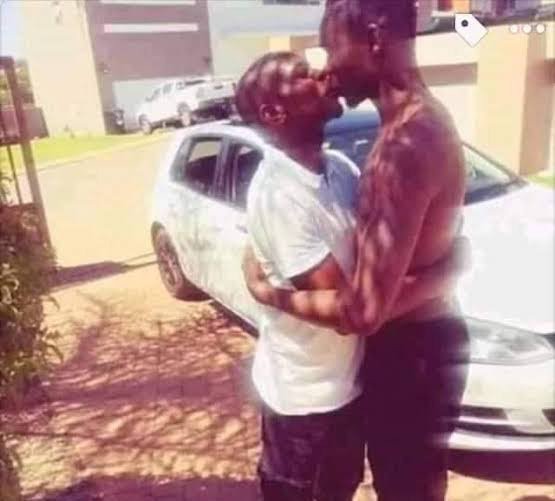 Following the incident Mathoho publicly went to address the gay rumours. According to him he would flatly deny that he was gay but would reveal that he is 'straight'. Out of curiosity we have since decided to take a look at Eric Mathoho's dating history over the years.

At one point in time Eric Mathoho used to date a young woman from Soweto by the name of Hangwani Mutavhatsindi. The pair were together for some time as they were even blessed with a son. 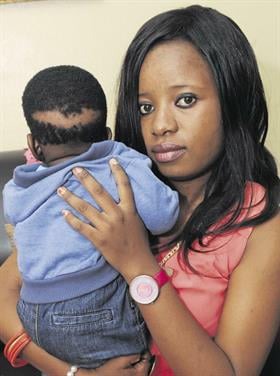 It is believed that when Miss Mutavhatsindi gave birth to her son the Kaizer Chiefs defender denied that it was his. It was up until a partenity test was conducted and he would later apologize and take responsibility.

As of now it is believed that Eric Mathoho is currently dating Tiyani Mashaba who happens to be his longtime girlfriend. The pair have by all means tried to keep their relationship of the limelight. 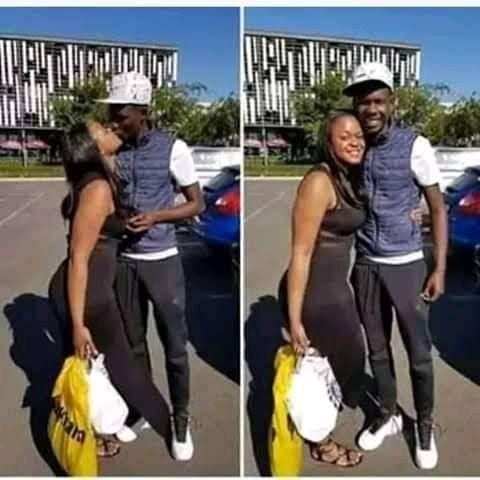 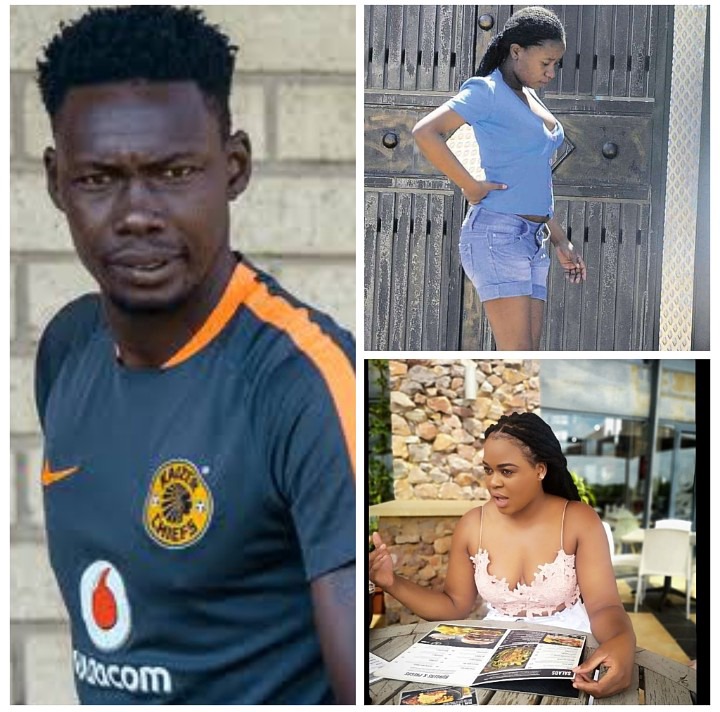 Is Man Shortage The Cause Of Why Multiple Women End Up With The One Man?

Dear Men, A Wife Material Is Not A Woman Who Will Give You Peace Of Mind At Home - Blessing CEO