Many wives have lost their status as spouses as a result of minor flaws that could have been avoided by being more attentive, leaving the place in their husbands' hearts empty for other women to illegally occupy. Before a man decides to marry his girlfriend, certain distinctive characteristics may have been discovered that were not present in other girls or women. 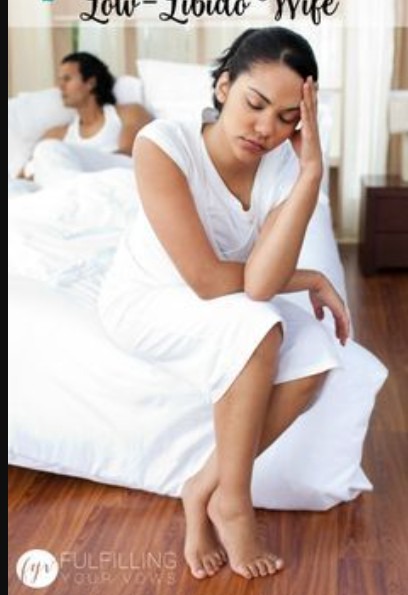 They want to see more of what they were shown throughout their courtship so that they can see more of it once they marry. Unfortunately, many wives have disappointed their husbands by drastically altering their appearance and conduct after marriage.

When their husbands show passionate interest in touching them, I'd want to discuss three common blunders women make.

#" Some wives may refuse to allow their husbands to touch them because they haven't received what they had asked for. As a result, they don't allow them to touch them until they've found the objects they're looking for. The more a wife does this, the more likely her husband is to pursue another woman.

## "When their husbands try to touch them, some women's unresolved wrath comes out. This could be due to a previous disagreement for which they desired an apology from their wives. As a result, until they are persuaded otherwise, they will avoid them. Many respectable men have begun hunting for women outside of their marriages as a result of their bad behavior.

## "Lack of emotional fulfillment- These women believe their husbands have failed to meet their emotional needs, leaving them feeling unwanted, rejected, and lonely. Their wives, on the other hand, are too proud and arrogant to share their feelings with their husbands.

As a result, their preferred method of communicating with their spouses about these issues is to avoid them.

Some of these wives' actions have resulted in their husbands falling prey to other women who are completely fulfilling them in this way. I advise wives to be wise and revert to the same personality attributes that made their husbands reject all other women and choose her as their wife. It is sufficient to say something to an intelligent person.

5 Easy Signs That Tell You She Wants to Have Sex With You, Now

The Kaizer Chiefs want to set up a trap for Authur Zwane.