Scandal: See what Simo is planning to do to Grace on their wedding day

By LatestNewsAndHotGossip (self media writer) | 1 year ago

It seems Simo finally has her way with Grace after he had asked her to marry him, She requested time to think about his proposal. Romeo made it easy for Grace to make her decision when he tried to hit Simo with a car. 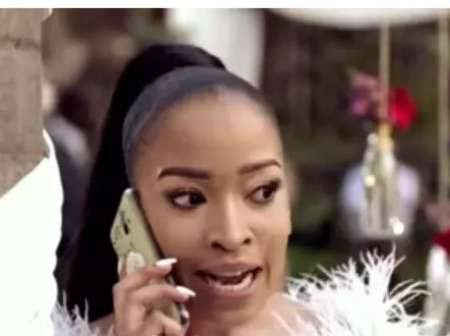 She finally accepted to marry Sumo and wedding plans are ongoing. However, as Grace and Simo are busy with their wedding plans, Romeo is plotting against Simo because he doesn't want the wedding to happen. 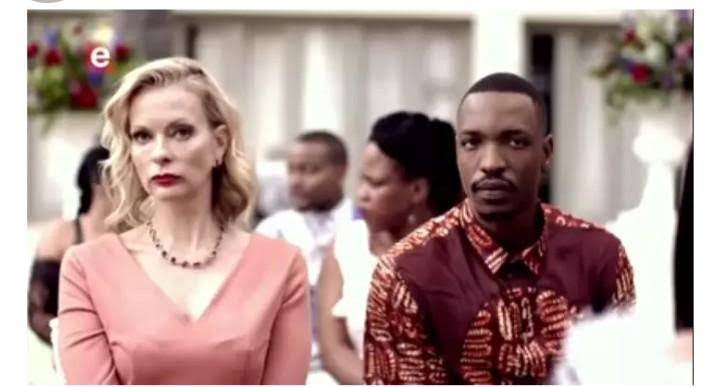 Romeo has tried multiple schemes to make Simo break up with Grace, but all his plans are not going according to plan. He even offered Simo the five million rands he wanted from the beginning so he could leave his mother alone, and save her from heart break and also from fanancial ruin. Simo didn't accept the proposal because he has become more greedy, so saw that if he marries Grace he stands to gain more than five million. On the other hand Grace has already paid Simo's debt to his boss. 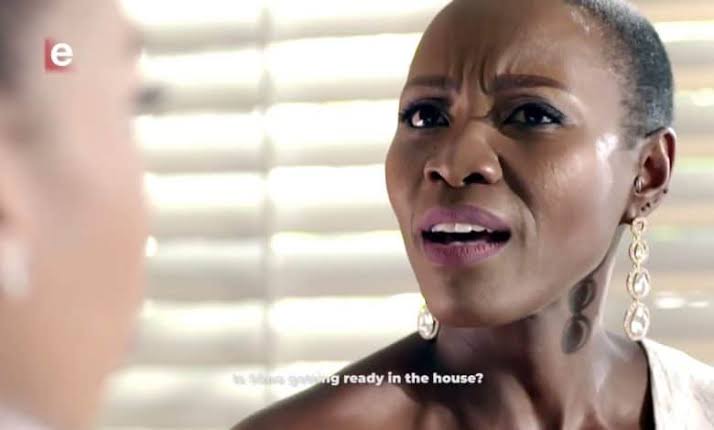 Now that he's off the hock, he plans are to manipulate Grace in giving him shares of her hotel. However Romeo is still fighting because he won't watch his mother be scammed because she's blinded by love. 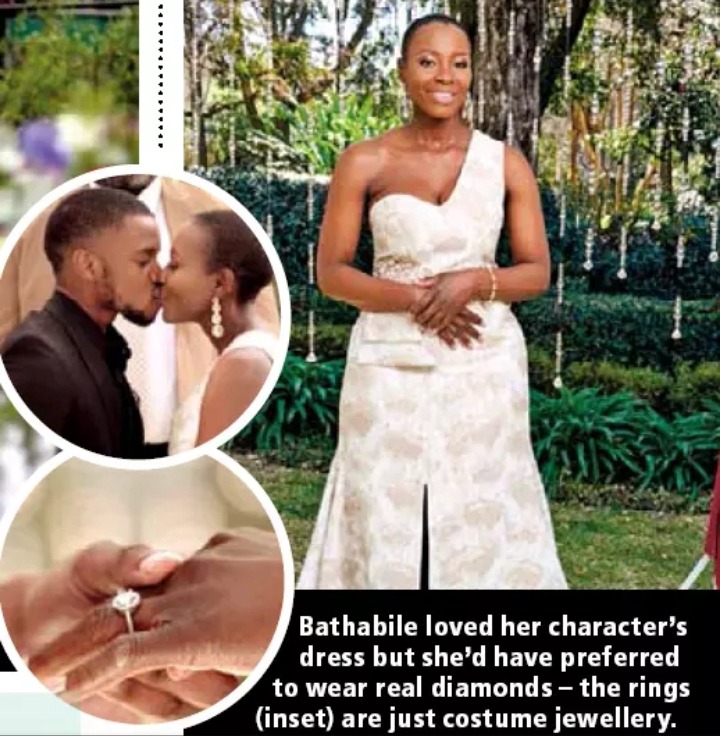 Romeo will discover something about Simo, which will prevent him from getting married to Grace. She will be left heartbroken when the groom is no where to be found and thinks that Simo had cold fight and decided not to show up, not knowing that he ran away because Romeo found out something about him.