A new species of dinosaur that stood on its hind legs and inhabited the Earth more than 100 million years ago been discovered by archaeologists. Furthermore, the species is merely the size of a domestic pet, which makes it much more appealing.

In Argentina, paleontologists found a dinosaur that weighed approximately the same as an ordinary street cat does today. According to the archaeologists' estimates, the dinosaur's remains, which have been given the name Jakapil kaniukura, weighed between 4.5 and seven kilograms. 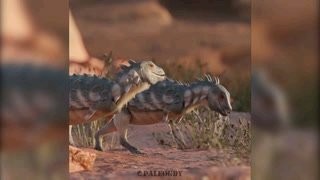 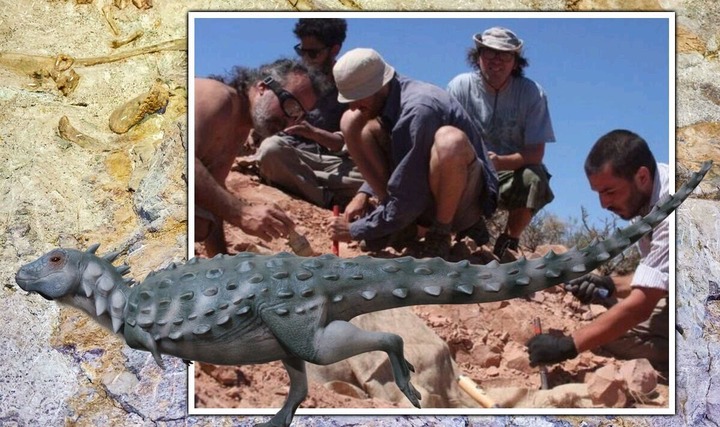 However, the team of researchers discovered that neither a fully fledged adult dinosaur nor a young dinosaur was represented by the bones. Despite the dinosaur's diminutive size—it was less than five feet long—scientists discovered additional characteristics that indicated it could defend itself.

Its neck and back were covered with defensive spikes, and its teeth were jagged and "leaf-shaped." 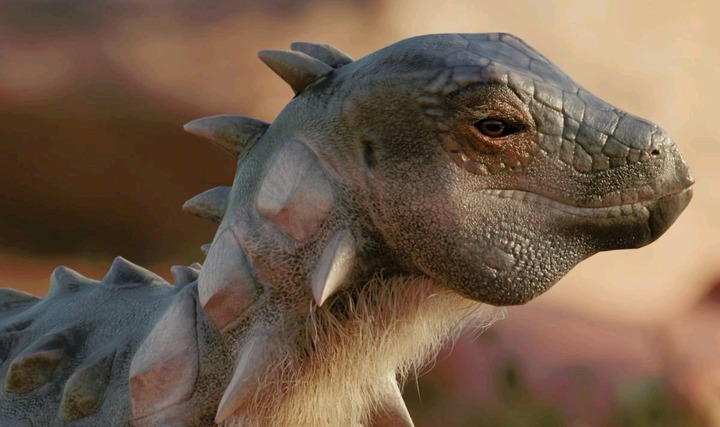 Paleontologists think it walked on its rear legs because of its "reduced arms" that were similar to a T- Rex's.

The Jakapil belonged to the thyreophoran dinosaur group, sometimes referred to as "armoured dinosaurs," just like a stegosaurus.

The Jakapil, however, is distinct from other basal thyreophorans.

This was the first species, according to the paleontologists, to have a predentary bone or keratin beak in the lower jaw's front region. 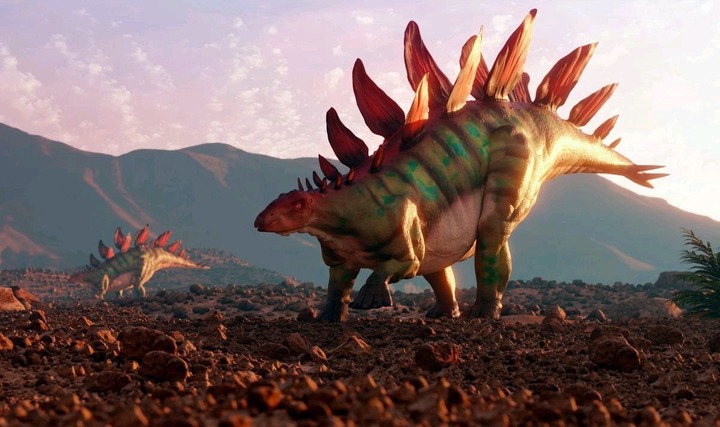 News about archaeology: A new dinosaur, estimated to have been the size of a cat, has been found (Photo: Fundación Azara @fundacionazara / Gabriel Daz Yanten (@paleogdy)) 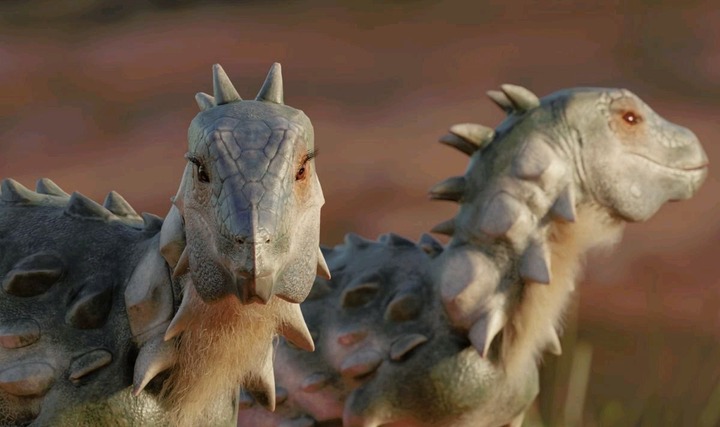 The dinosaur's visage is depicted in an animation (Image: Gabriel Daz Yanten (@paleogdy))

The names were chosen, according to the paleontologists, in Argentinean languages.

The journal states: "The specific epithet, including kaniu (crest) and kura (stone), alludes to the characteristic ventral crest of the mandible [the lower jaw] and derives from the Mapudungun language. Facundo Riguetti was the primary author.

More than 200,000 people today speak these languages, which were merged as a homage to the two coexisting aboriginal communities of North Patagonia, South America.

From the Early Jurassic through the Cretaceous, the last time the dinosaurs existed, this group of animals coexisted. 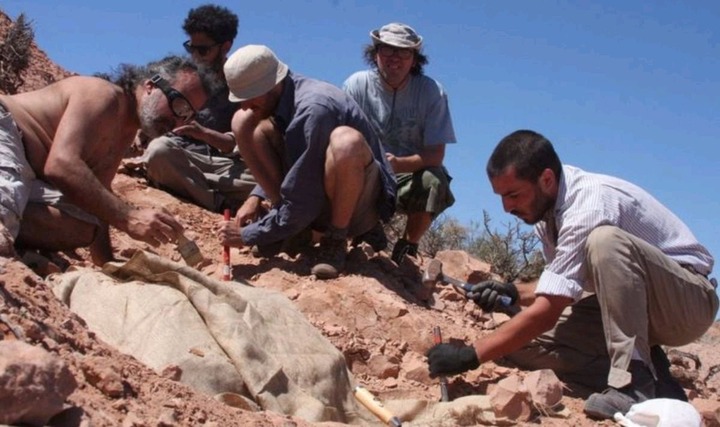 The "La Buitrera Paleontological Area" in North Patagonia's Ro Negro Province, Argentina, is where the Jakapil bones were discovered.

Up until recently, it was believed that the majority of thyreophoran dinosaurs, also known as basal thyreophoran, existed in North America, Europe, Asia, and maybe Africa.

The Jakapil is the first specimen of its genus discovered in South America, where thyreophoran discoveries are uncommon.

Argentina is where the finding was discovered (Photo: Fundación Azara @fundacionazara)

If president Zuma was the best president we ever had, South Africa Wouldn't be in a crisis