Pareidolia. This is the official term for, in a narrow sense, the human proclivity to see familiar images and patterns where none exist. It's also what causes some of us to see Mickey Mouse in this Mars image. 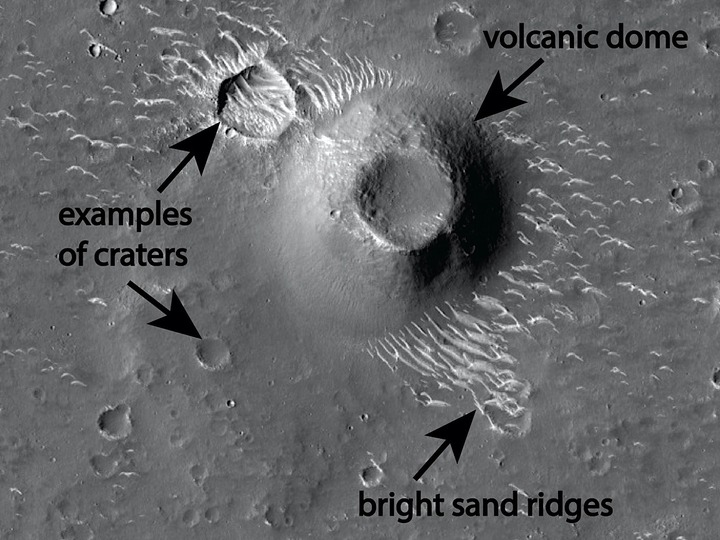 Mars has always fascinated humans due to its strangeness. Now that there are numerous technologies studying and surveying the planet, our senses are flooded with stimuli for the imagination. 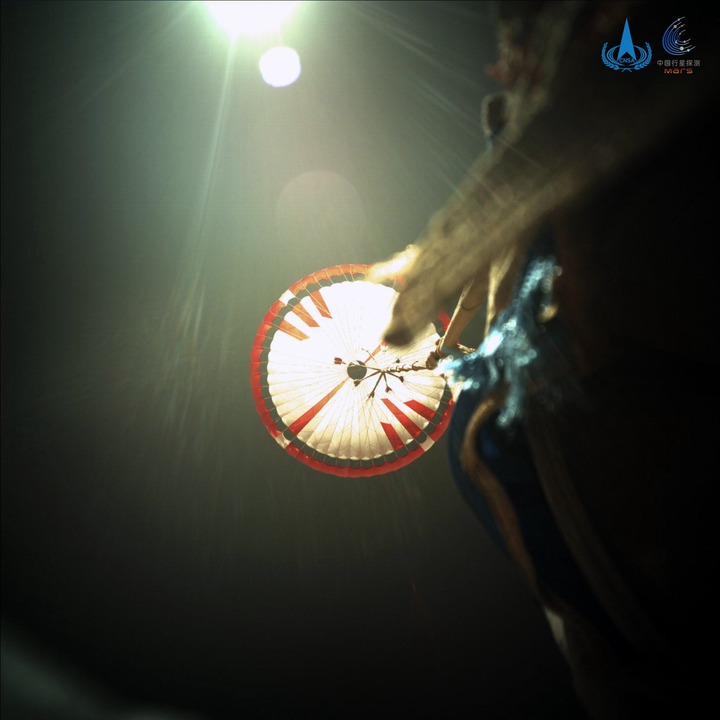 Whereas the rovers on the surface receive the most media attention due to their hands-on approach to things, it is the Mars Reconnaissance Orbiter (MRO) that circles the planet that provides the best views. Such as the one we have here. The image depicts a section of Mars' Utopia Planitia volcanic region. We get a lot of impact craters, as usual, but also a large volcanic dome. That volcanic dome and the two larger craters to its north form a distorted image of Mickey Mouse, with no eyes, no mouth, but a very large nose. 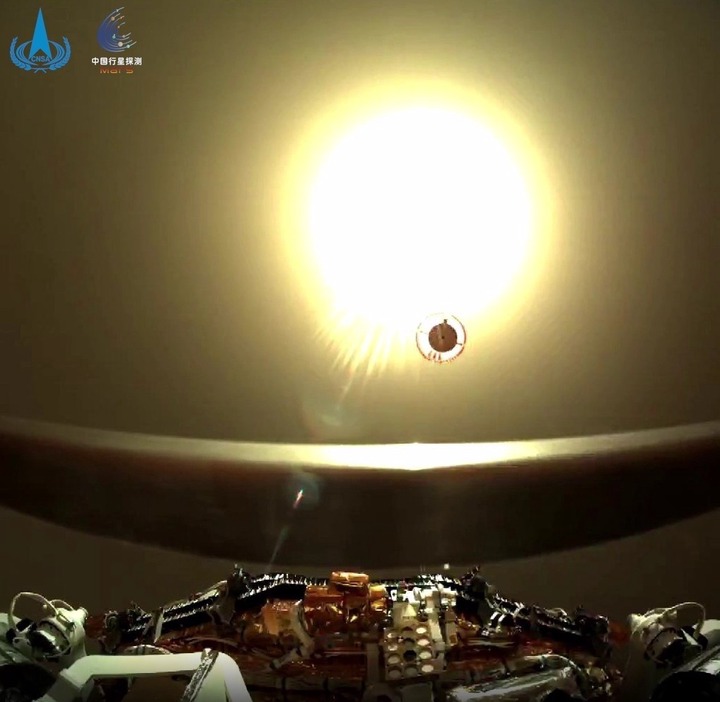 10 Surprising Facts About the Earth's Oceans

Of course, this is just an impression, not the work of some Martian obsessed with the Disney character. Everything in the image is as natural as it gets, a glimpse of a portion of Mars currently being surveyed by the Chinese Zhurong rover, the only non-American rover to reach Mars. 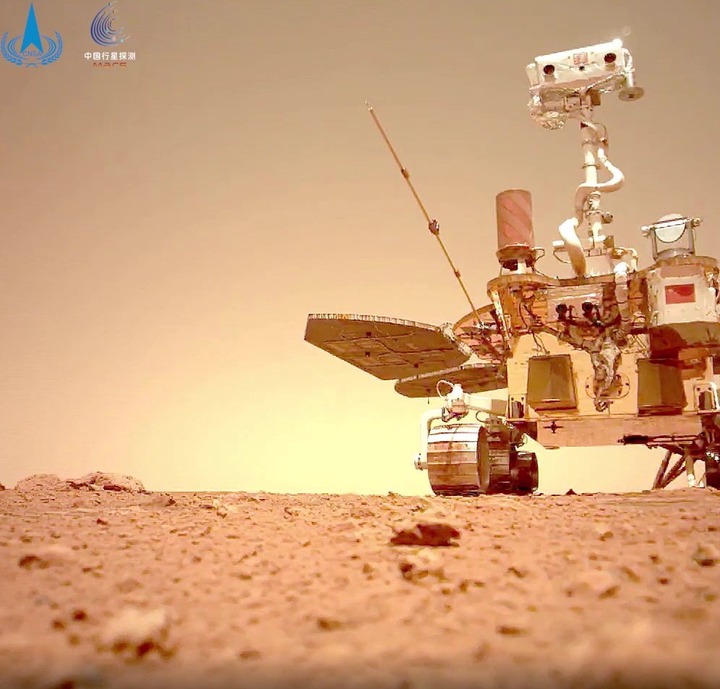 Aside from the Zhurong, the area is also the final resting place for the Viking 2 lander from the 1970s. 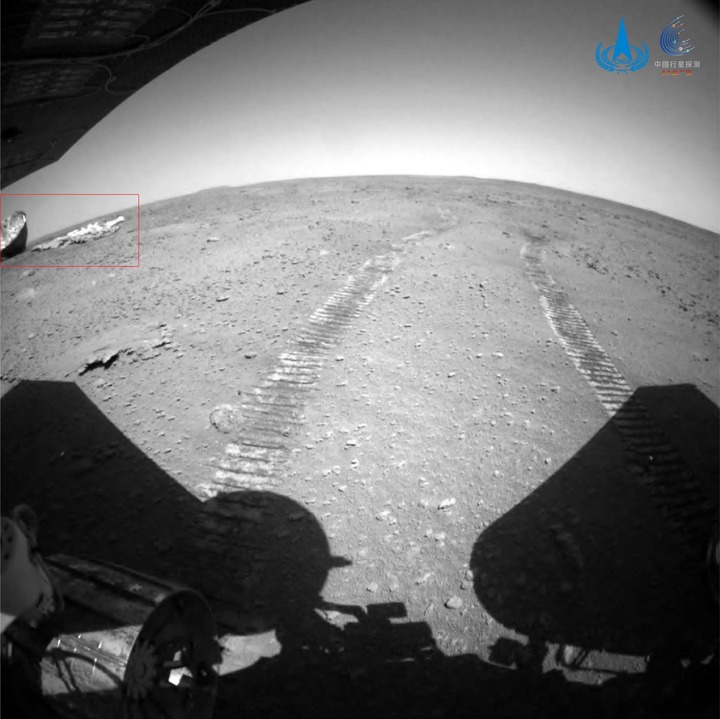 Planitia is part of the Utopia impact basin, Mars' largest, with a diameter of 3,300 km (2,050 miles). It's thought to be currently holding an impressive amount of underground ice, with a water content estimated to be the size of Lake Superior here on Earth, the world's largest lake by surface area and third-largest by volume. 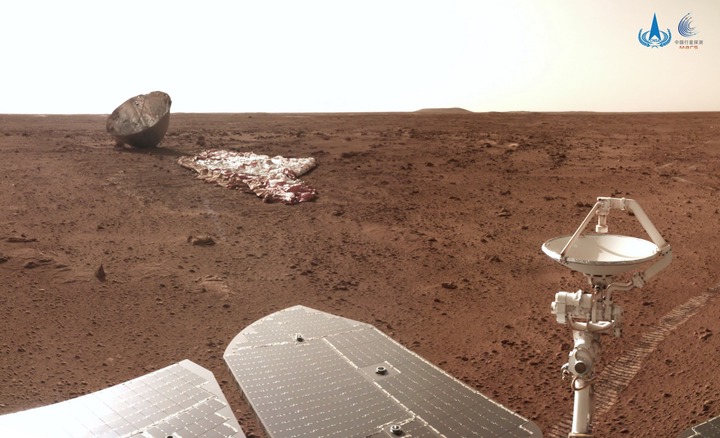 So, keep an eye on this place because you never know when Mickey Mouse will start crying through its invisible eyes.