What would life probably look like if there was low gravity?

What would life probably look like if there was low gravity? 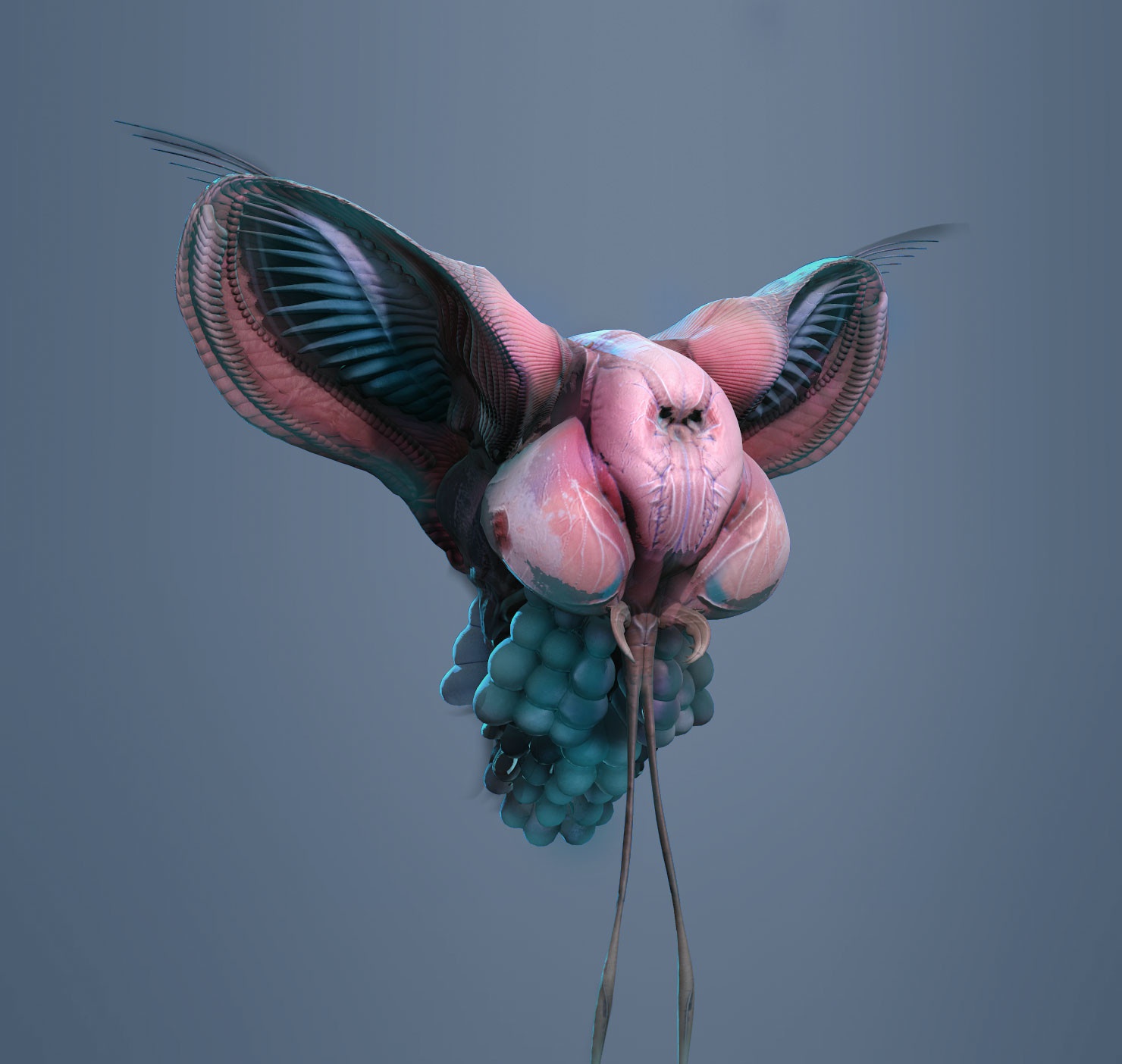 Low gravity planets would be smaller than Earth. The ones with gravity only a little lower than on Earth might be similar in size but just simply less dense, however.

Some of the problems of small planets can be fixed if they were moons of larger gas giant planets. They would get protection from the magnetosphere of their host planet. It would be good if they had their own magnetosphere too so that they are protected from the magnetosphere of the gas planet, which can strip them of atmospheres due to sputtering, which is a process in which atoms are ejected because of bombardment with energetic particles. In our system, the Ganymede moon of Jupiter is thought to possess its own, weak magnetosphere, while the Titan moon of Saturn maintains its thick atmosphere because its composition is more resistant to sputtering.

Very small moons and planets, that have a subsurface ocean, can be habitable to simple, unicellular life.

It’s not likely that life would have time to evolve into complex Earth-like surface-dwelling forms on smaller worlds because they are not thought to be habitable for long enough on the surface due to loss of atmosphere, loss of oceans and loss of liquid core that generates magnetosphere.

On planets that are only a little smaller than Earth or on planets where life evolved from different chemistry so that it has different requirements and is not held back by all the issues that smaller worlds come with, complex forms of life could have these features:

In my opinion, it’s a long shot that small planets in the habitable zone will be found friendly to complex life in other star systems. They are, however, a very good destination for finding simple, unicellular forms in subsurface oceans. We might even find such forms in our solar system in the subsurface oceans of many moons orbiting our gas giants.

The question was: What would life probably look like if there was low gravity?

AKA inks Another Michael Jackson Tattoo on his Arm

Here's what Mr Bones 3 is actually about and why Leon Schuster is receiving backlash.