What is a Black Diamond and How Much it is Worth 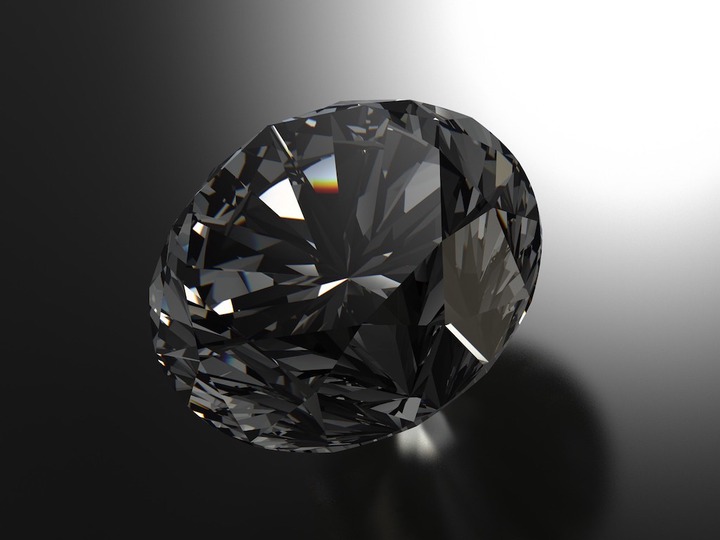 There was a soccer player in the thirties, the phenomenal Brazilian Leonidas da Silva, who had a decidedly guessed nickname: the black diamond. Both for the color of its skin and because black diamonds are precious as well as very rare.

But what matters most is that they are also wonderful to see because black diamonds are very different from white diamonds or any other diamond. It is not only the color that distinguishes them: the black diamond has its mysterious origin and composition only.

It gets its matte darkness from inclusions of iron oxides and iron in the stone and is formed by a different type of carbon compared to other diamonds.

This is why we want to tell you about the characteristics, the value, and some curiosities about the black diamond and, above all, because it is a typical jewel of men rather than women.

The black diamond ranges from a range of dark black to lighter shades of charcoal gray smoke.

Like colorless diamonds, they are the hardest ( and most difficult to keep shiny ) substance on Earth, but nonetheless, they are more porous than other diamonds.

A black diamond does not have the same “fire” or sparkle as a white diamond but has a mysterious glow in itself.

The black diamond is the rarest of natural diamond family. 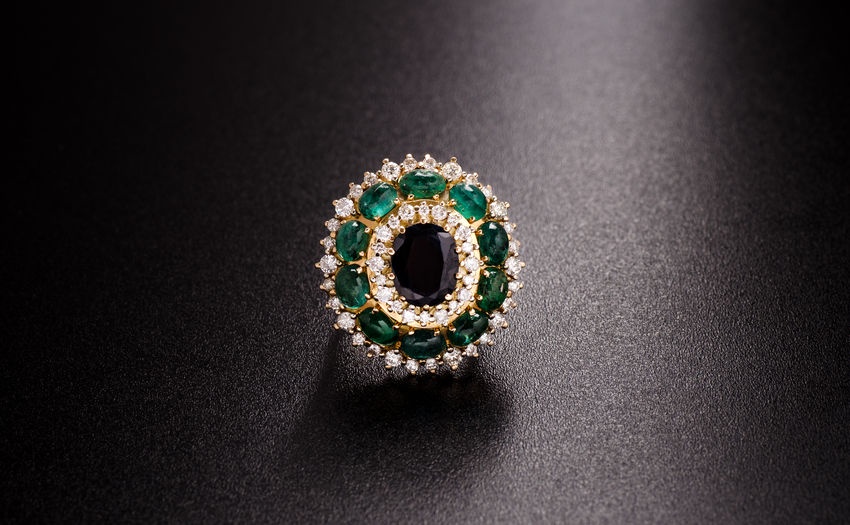 This is because a black diamond is usually inserted into titanium rings, which are worn mainly by men.

The contrast between the light metal and the dark stone increases the intensity of the color of the diamond.

For women, diamond rings often have a black diamond surrounded by white diamonds.

In general, the black diamond tends to look better with simple cuts, once again very suitable for the male audience.

A famous black diamond is the Korloff Noir, once it was a treasure of a powerful Russian family, but now it belongs to the Parisian jeweler Daniel Paillasseur. A popular legend says that 88-carat stones bring luck to those who touch them.

On the other hand, the Orlov diamond (or “eye of Brahma”) has allegedly been cursed since it was stolen from a Hindu temple, and three of its owners, two Russian princesses, and an American jeweler have all killed themselves.

The Black Star of Africa is a magnificent black diamond that is said to have disappeared during an exhibition in Tokyo in 1971.

The Gruosi diamond is the largest heart-shaped diamond in the world and is found in a necklace with a variety of small precious stones.

Origin of the black diamond

While white diamonds and other colored diamonds are usually extracted from explosive volcanic rock, black diamond is found in alluvial deposits in Brazil and the Central African Republic.

In a 2006 article in the Astrophysical Journal Letters, the researchers theorized that instead of being under the mantle of the Earth-like other diamonds, the black diamond might have originated in outer space and subsequently fallen into the Earth’s atmosphere.

Each precious stone has a price that varies according to different factors, in particular, the 4 C of gemology for the classification of diamonds (Color, Cut, Carat, Clarity, i.e., color, cut, weight and purity) that in the case of black diamonds they cannot be taken into consideration due to the particular nature of the stone.

To determine the price are other factors such as the cut, particularly tricky, the assembly on the jewel, or the marketing and size. To date, estimates are around $450-600 per carat, but there are record cases such as the Amsterdam black diamond, auctioned by Christie’s in 2001 for $ 352,000. So indeed not a few pennies.

FAITH NKETSI did this to RELISH CAPITAL company, And See what she did