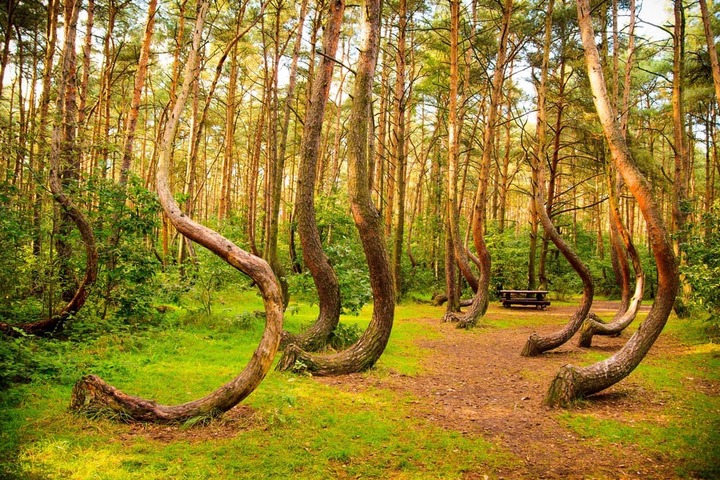 Poland’s Crooked Forest has long beckoned visitors with a penchant for the unusual. Science suggests that the J-shaped trees that are growing within are an impossibility. Yet they’re here for all to see even if a reason for their misshapen nature cannot be explained.

There are countless theories about the Crooked Forest, but so far none has been proven or disproven.

Known to local people as Krzywy Las, the forest can be found in Poland’s western fringes, not far from the border with Germany. Some believe that invading tanks flattened young saplings during World War II, causing the recovering trees to take such a strange shape. 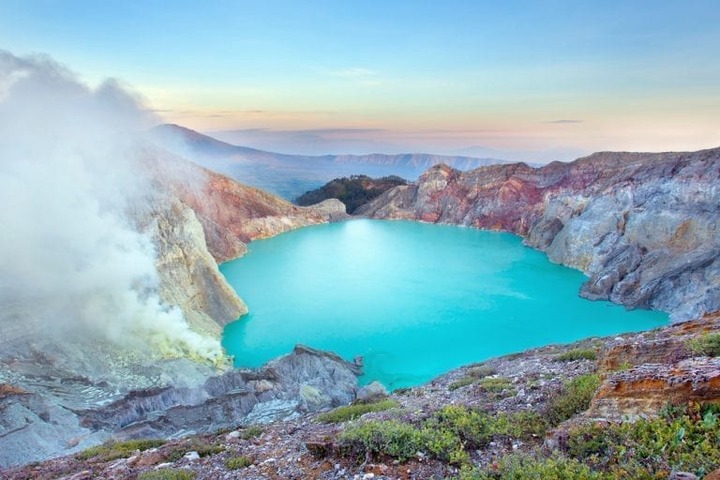 The active Kawah Ijen Volcano in Banywang Regency, Java is one of the world’s most extraordinary volcanoes. Instead of producing the usual red lava and black smoke, its underground activities result in electric blue lava and flames rising into the air. 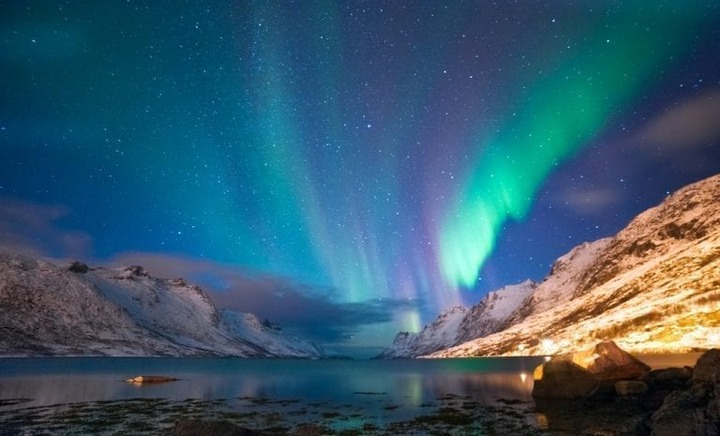 The Hessdalen Lights are beautiful but baffling. Scientists have long pondered their cause. But despite numerous investigations and research galore, the reason for this Norwegian phenomenon remains unknown. 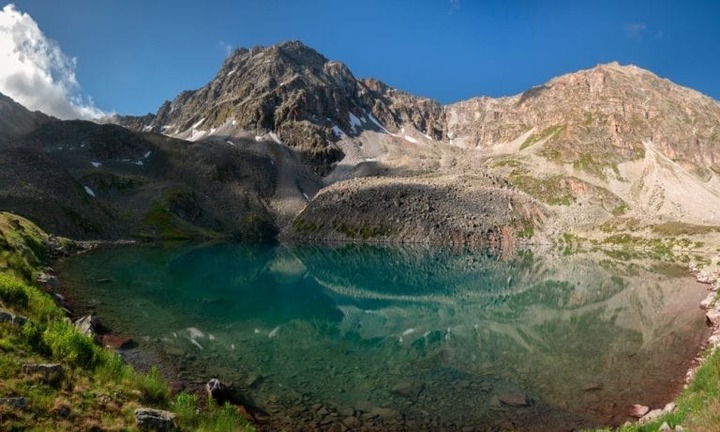 Planning a trip to Russia? This is a spot to avoid at all costs. Lake Karachay’s scenic shoreline is considered the most polluted place on the planet. In the 1990s, tests revealed that just standing close to the lake for a single hour would, in all likelihood, result in death. 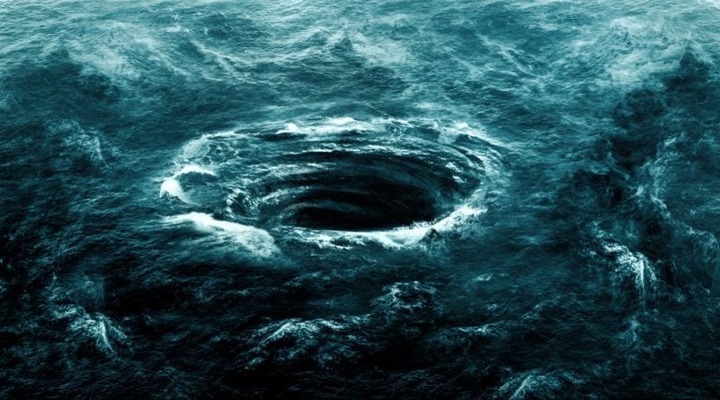 Science suggests that the Bermuda Triangle is a little more than a myth. Rational researchers are adamant that this is the stuff of folklore, but doubts persist and anything seems possible. The Bermuda Triangle covers a huge area in the North Atlantic Ocean, spanning more than 500,000 square miles. 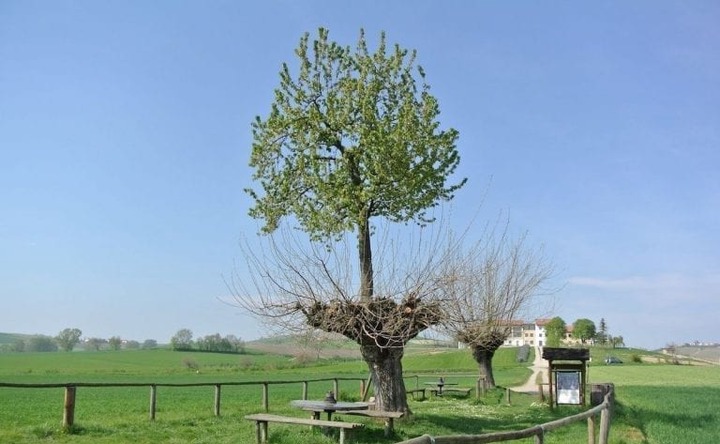 Tourists flock to Piedmont to see Italy’s famous Double Tree. Here on a much-visited site, between Grana and Casorzo a cherry tree grows atop a mulberry. Science suggests that such a thing should not be possible. But there can be no disputing the facts. This place and these trees do actually exist. 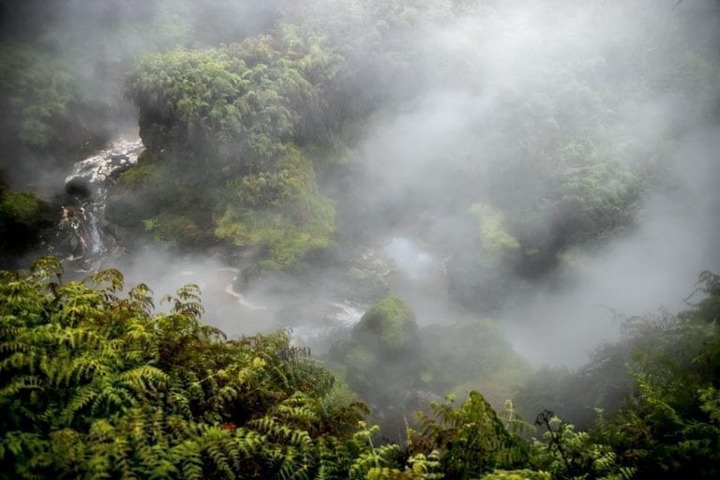 Science suggests it isn’t possible for a river to reach such temperatures. Yet hidden deep in the Peruvian Amazon, researchers have uncovered evidence to the contrary. Here, in Puerto Inca, the Boiling River continues to defy scientific norms.

It isn’t quite boiling. But it is very hot. Located in Peru’s dense jungle, the Boiling River reaches temperatures close to 200 degrees Fahrenheit. Tempted to take a dip? You shouldn’t. The waters here are hot enough to burn and in some instances, kill. 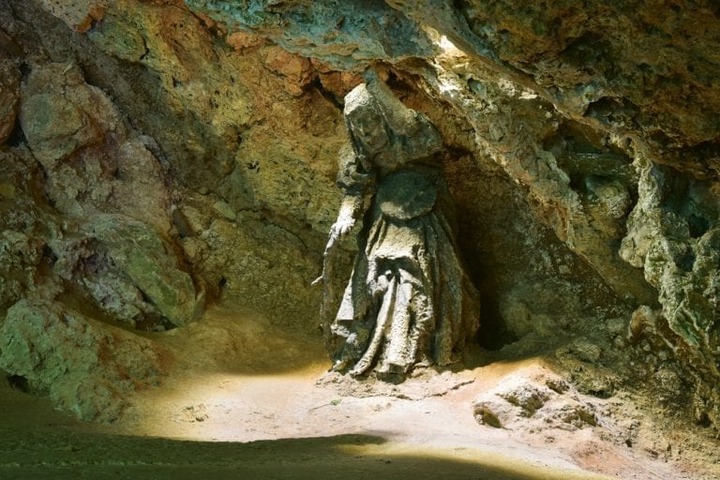 It was once thought that witchcraft was at play in North Yorkshire. Here, not far from Knaresborough, a well that was said to turn objects to stone appeared to be doing the impossible. Mother Shipton a much-feared local witch and oracle was blamed for such sorcery. There are still some who think that not all is as it should be here, although science suggests otherwise.

The Blue Pond of Hokkaido 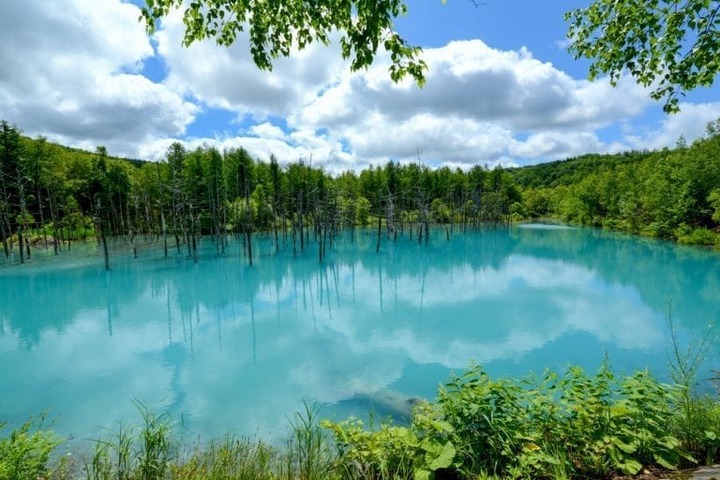 The Blue Pond’s fabled waters are almost impossibly colourful. Located close to the popular hot spring town of Shirogane Onsen in Japan, this is a place that beckons those with an eye for the unusual. The pond itself is man-made, but the intriguing bright blue waters within are all natural.

The main reason for the vibrant hue that provides the Blue Pond’s name is the high level of aluminium hydroxide that can be found in the water. The white birch and Japanese larch trees which stand in the middle of the lake are adding to the Blue Pond mystical aura, and it’s definitely a spot you want add to your travel bucket list. 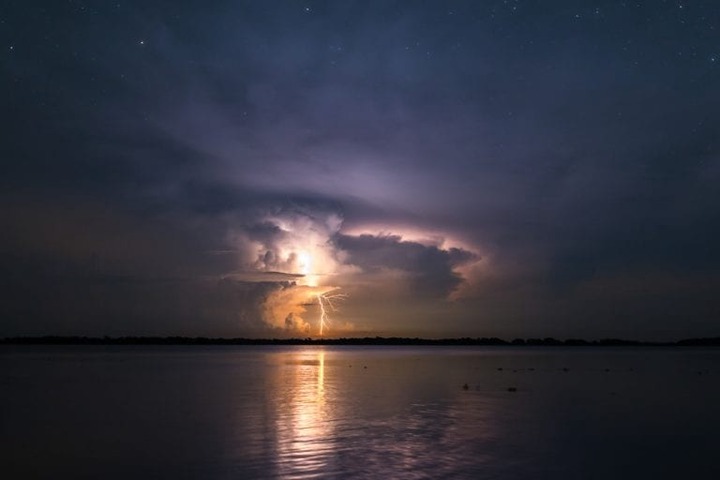 We all heard the saying ‘lightning never strikes the same place twice’. Well, at lake Maracaibo in Venezuela, lightning can strike up to 280 times an hour and last for 10 hours a day. Called Catatumbo Lightning, this is an atmospheric phenomenon that just goes on and on and on.

There’s more. There’s no thunder, with the lightning strikes taking place in a deafening silence that can be a little eerie. Then there are the colours, with the darkening skies here lit in red, orange, pink and blue. Catatumbo Lightning can be seen, on average, on 160 days a year making for a natural phenomenon that demands to be seen.

Interested? You can join a guided night tour to witness the spectacle and explore the tropical savannas nearby. Make sure to pack your camera! 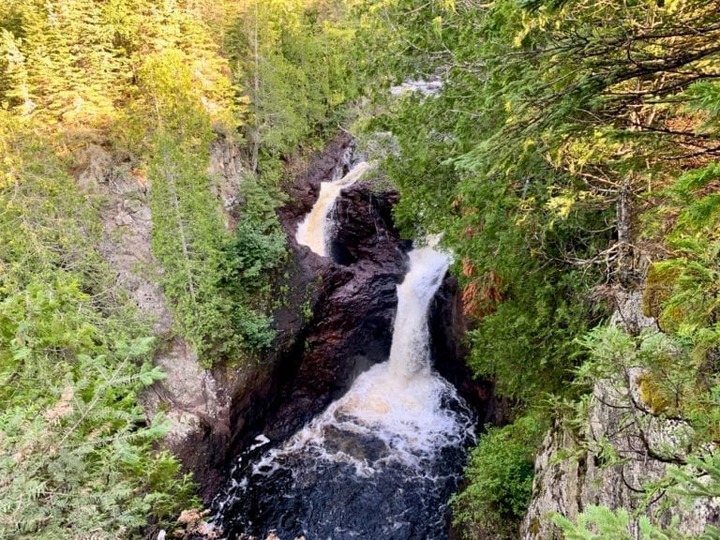 The Devil’s Kettle waterfall, also called Disappearing River, has long fascinated visitors to Minnesota’s Judge CR Magney State Park. Located on Lake Superior’s scenic northern shores, there’s a great deal to see and do in this beautiful park, but most are drawn to this wonderful wilderness to see its extraordinary waterfall.

The fast-flowing river defies the laws of nature and puzzles scientists and explorers alike. It splits in two, with one side dropping over a standard 50-foot waterfall, whilst the other vanishes without a trace.

The Sea of Stars 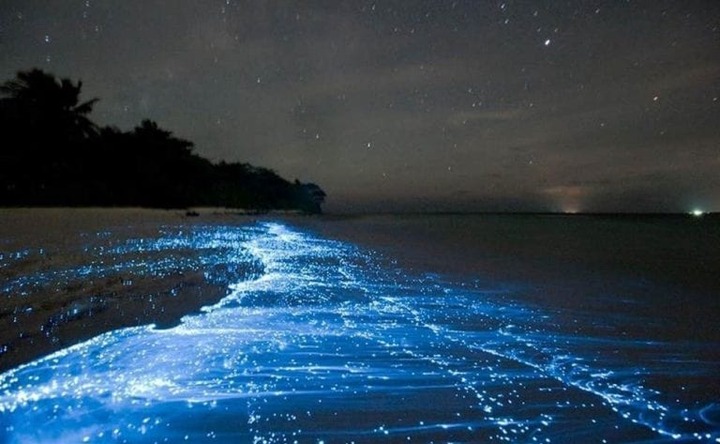 The stunning Sea of Stars is a sight to behold. This might appear to transcend the possible, but there can be no question that this phenomenon is in rude health.

Found in the Maldives, the lapping waves look like the night sky, filled with bright lights, twinkling like stars in the ocean. It’s all down to plankton microscopic organisms that make the impossible possible. The dazzling effect could not be more magical.

OPINION: Ramaphosa Must End the Lockdown Instead of Giving Those Little R350s to the Poor

How Many Of You Have Dated Anyone Who Looked Like This? She’s so pretty and Curvy.