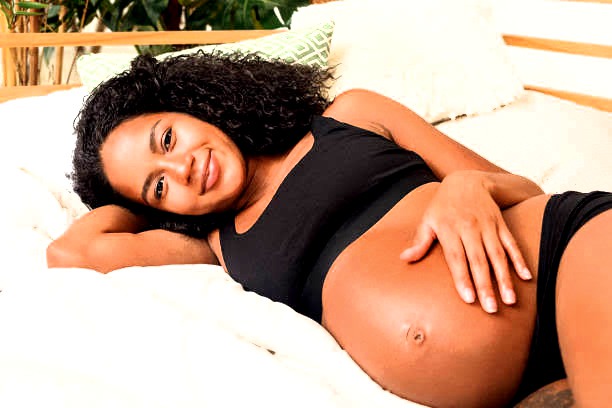 Well, I believe the answer is from the start. Even though biologists, anthropologists, historians, and linguists are unable to pinpoint a precise date, all available evidence suggests that since the homo sapiens first walked the earth somewhere between the development of our species and the evolution of human culture about 50,000 years ago, people have been able to understand that there is undoubtedly a connection between intimate relations and childbirth. 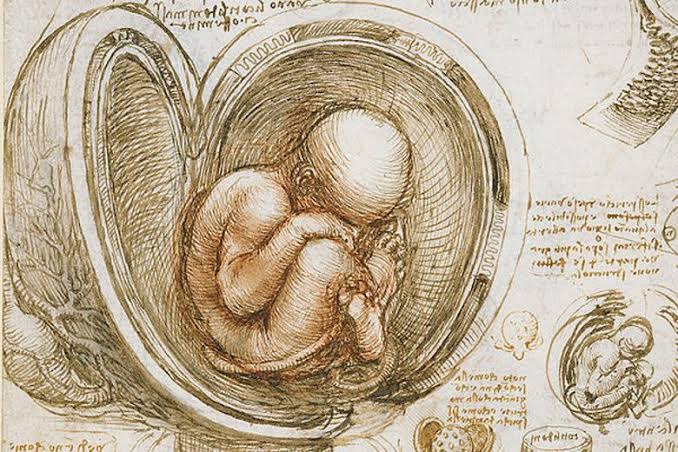 There isn't a lot of tangible evidence to support this claim. A Neolithic understanding is depicted, however, by a plaque from the atalhöyük archaeological site, which features two figures cuddling on one side and a mother and child on the other. It's important to realize that while each culture group had its unique conceptional theories, everyone recognized some connection between copulation and offspring.

The next section, which discusses how early humans developed reproductive consciousness, is somewhat depressing. I believe that they most likely carefully studied the local wildlife and how it reproduced. They must have also seen that women who don't have sexual relations with men do not become pregnant. However, this in no way implies that they were aware of the entire sperm-egg meeting process. That information is not very old. 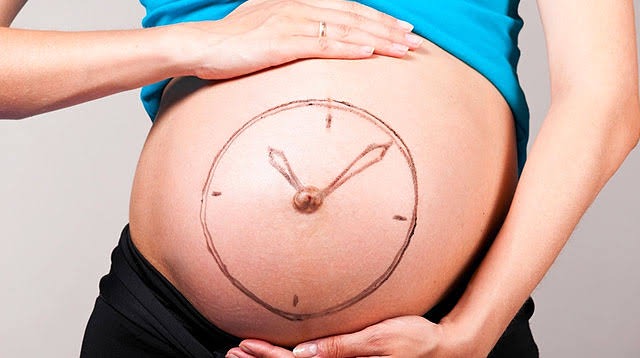 Early 20th-century anthropologists who conducted research in nations like Australia and New Guinea observed that the people they studied were unable to connect copulation to children. Later, more research revealed that those stories were slanted and, at best, just partially accurate. Let's use Bronislaw Malinowski's assertion from 1927 as an example. He said that on the Trobriand Islands, fatherhood was unrelated to childbirth. Though it was thought that the fetus was ultimately responsible for the blood's suspension during menstruation, further study on the same group revealed that semen was actually required for the congealing of menstrual blood.

Although the Trobriand Islanders' theories of conception may appear peculiar or bizarre, there is no doubt that they were aware of the connection between intercourse and birthing on some level. Before we Westerners, who like to think of ourselves as superior, start bragging, it's important to realize that our conception views haven't always been rational or consistent. The prevalence of unintended pregnancies in the US speaks for itself.