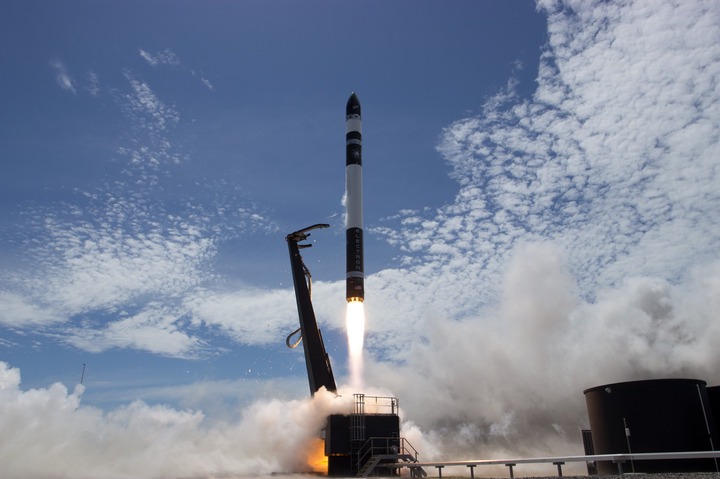 To that end, a helicopter will track the rocket's descent during the company's next launch in preparation for future missions that aim to intercept returning rocket boosters mid-flight as they return to Earth. 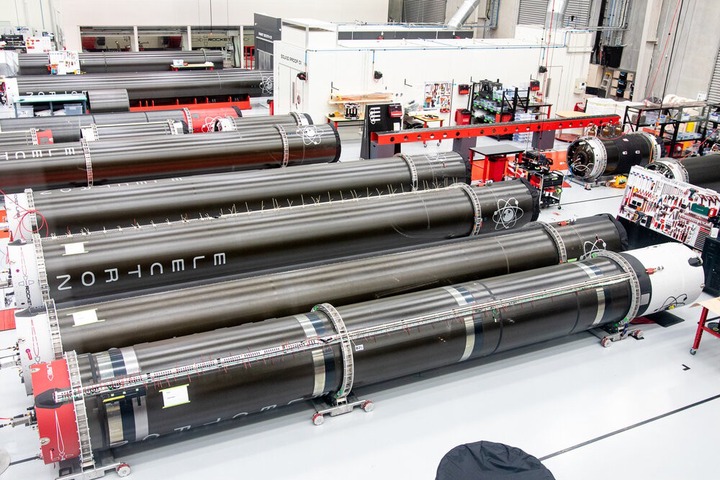 Rocket Lab's next mission, dubbed 'Love At First Insight,' is scheduled to launch from the company's Launch Complex 1 in New Zealand on November 11th, during a 14-day launch window that will open on that date. Rocket Lab's fifth mission of the year, and the third ocean recovery of an Electron stage. 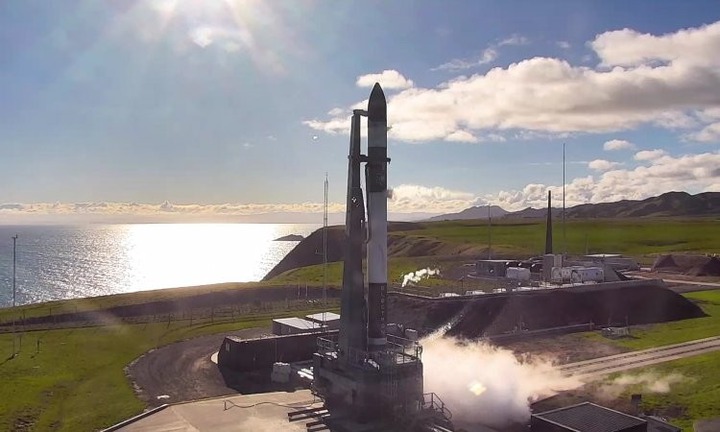 But things will be different this time. The 'Love At First Insight' mission will deliver two Earth-observation satellites to Earth's low orbit for global monitoring company BlackSky and will serve as a testbed for future aerial capture efforts. 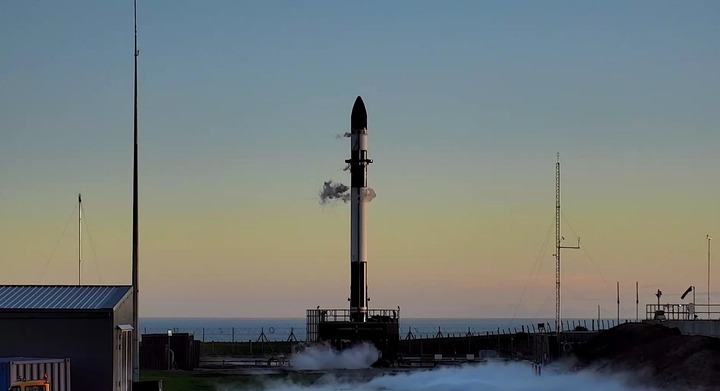 Rocket Lab will attempt a controlled ocean splashdown and recovery of an Electron rocket's first stage in a few weeks. New recovery hardware developments to Electron will be tested during the stage's descent, including an advanced parachute that will open from a much higher altitude. 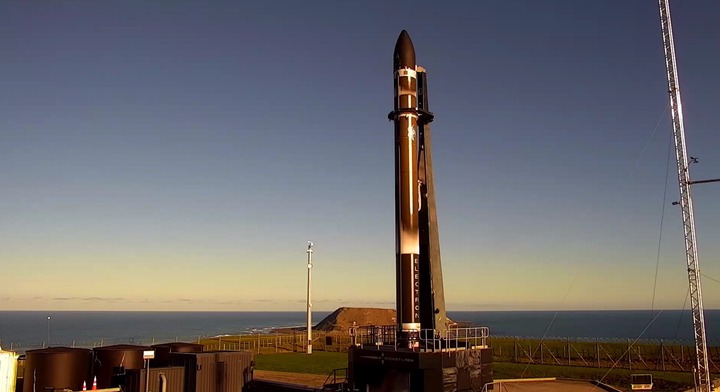 This will increase drag and stabilize the descent, allowing for a controlled splashdown.

Although a helicopter will not be used to intercept and capture the first stage in mid-air this time, it will be used to monitor its descent. 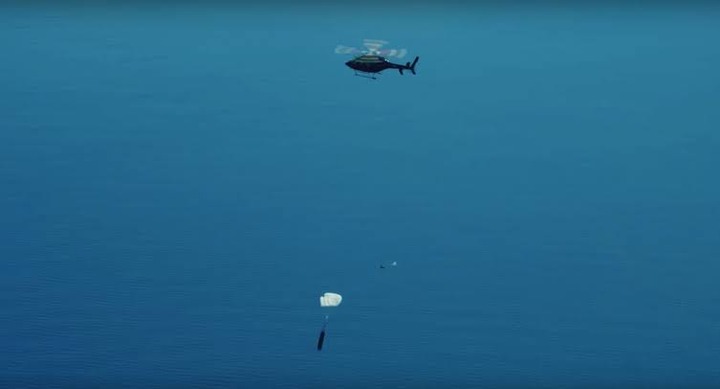 The helicopter will be stationed a few hundred miles away and will be used to test communications and tracking for future Electron aerial capture missions. 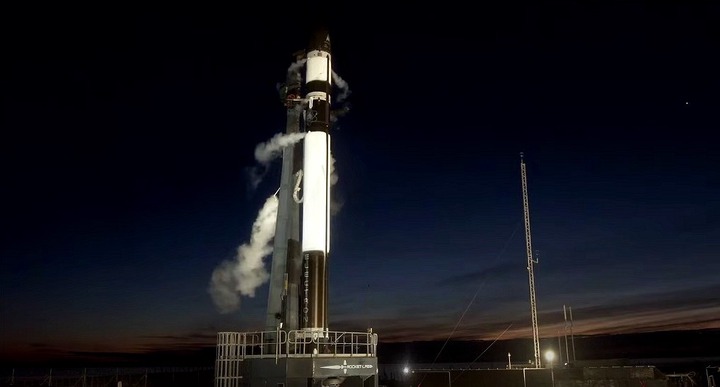 Following the stage's splashdown in the ocean, a team of Rocket Lab engineers will retrieve the component using a specialized cradle and winch system known as the Ocean Recovery and Capture Apparatus (ORCA) and return it to Rocket Lab's New Zealand production complex for a thorough inspection.

My girlfriend sent me this, I still do not understand why she showed me her charger and nails

What It Means When You Always Cry While Cutting Onions

Checkout This US Military Vehicle Called The Buffalo, See What It Can Do

Most expensive cars and their celebrities owners in South Africa

The Department of Education Has Revealed Good News Linked To The Matric Exams.

Here is The affordable prices of Mercedes-Benz V-CLASS in SA. Photos below