This is the opinion of some of South Africa's top scientists, who co-authored an article published this week in the Lancet. 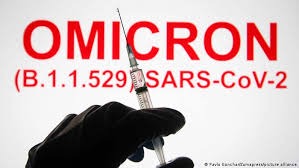 According to the authors — Marc Mendelson, Francois Venter, Mosa Moshabela, Glenda Gray, Lucille Blumberg, Tulio de Oliveira, and Shabir Madhi — the horse had long since bolted when it came to the Omicron variant, and that the travel bans imposed around the world were not only ineffective, but also caused significantly more harm than good. 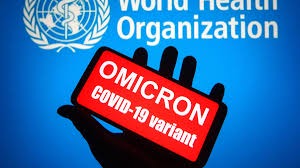 "SARS-CoV-2 variants are, by definition, several steps ahead of the international travel curve." Travel restrictions have little effect once community transmission of an airborne virus occurs; before travel bans can be imposed, a variant identified in Country A has most likely already spread to Country B and, eventually, globally," they say.SA health officials announced the discovery of the new variant last week. Within a day, travel bans had been imposed, first by the United Kingdom and then by a slew of other countries. 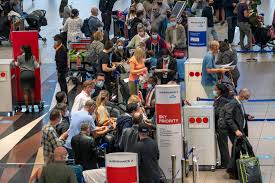 However, the six experts point out in their Lancet piece that the variant was already sequenced in from an unvaccinated traveller returning to Belgium from Egypt via Turkey who became symptomatic 11 days later — despite the traveller having no ties to or exposure to anyone from Southern Africa.

"Omicron has most likely already spread throughout the world." Countries with strong surveillance and genomics capabilities will be able to identify cases early, while others will not. The folly of restricting travel to only a few countries may only buy some time before the virus variant is imported. 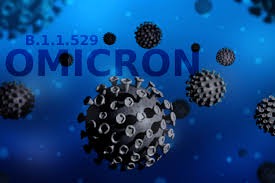 "Travel restrictions are unlikely to be effective in preventing the spread of coronaviruses unless countries implement them." 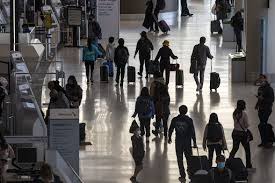 Predictably, cases of the Omicron variant were reported in Europe, the UK, North America, and, as of December 2, 2021, 25 countries in total," they wrote in the Lancet piece. They went on to say that the most concerning variants for highly vaccinated countries would "likely arise in a high transmission environment with high levels of vaccine coverage, such as the UK, France, or Italy, to name a few." The bans were also criticized by scientists, who said they were essentially a punishment for being transparent and reporting the latest developments as soon as possible. 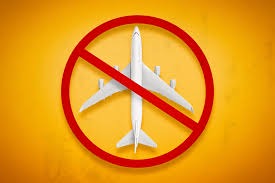 "In 2002, the Chinese government was chastised for withholding SARS information.

In November 2021, SA scientists shared the latest SARS-CoV-2 variant's mutation and genomic sequences in a timely and transparent manner.

"Rather than being applauded for their generosity and openness, travel bans have had the opposite effect and may be harmful to the health response, economy, and freedom of movement." This situation puts countries like South Africa in a difficult position, potentially jeopardizing future willingness to share information and undermining global solidarity. 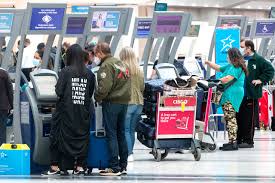 "Once again, South Africa and other Southern African countries have been stigmatized, and they will pay a high economic and societal cost for sharing information." This experience is also likely to have a negative impact on future behavior in other countries," they write. 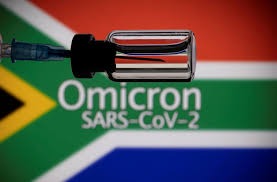 It is not just Morogo check out the amazing medicinal benefits of eating this plant.